Not a few kibitzers held their breath in anticipation of a much-awaited battle royale.

Mercurial Bigwig thought of pitting SV against AN in a scorching screen konfrontasi.

As expected, the plan quickly fizzled out.

Is it true that SV backed out of the potential blockbuster? Is SV still unsure about facing AN head on—mano a mano?

After all, SV can very well be a worthy opponent to AN in any playing field.

Seems GB is a notorious power tripper. And GB’s preferred victims are those who are helpless and powerless.

Underlings asked the poor mendicant to wait for GB for hours on end—only to go home empty-handed.

Does GB enjoy toying with the emotions of hapless indigents?

There’s a special place in hell for people who derive pleasure from others’ misfortune.

A visitor in a studio overheard a rather incriminating conversation between big shots.

The VIPs were badmouthing Rambunctious Weasel. They were obviously fed up with RW’s shenanigans and made their displeasure known with colorful, NSFW language.

The guest was stunned speechless. It was because the execs were dishing out curses that could make a schoolmarm’s toes curl.

And those expletives were all directed at RW.

Supporters are trying to put on a brave face, but the inevitable is difficult to ignore. Yes, the end is near and they are facing the final curtain.

Well, they tried to put up a good fight, but they were clobbered effortlessly by the competition, led by Maverick Celeb.

In spite of MC’s shortcomings, RA didn’t stand a chance.

In any case, the big bosses are already working on RA’s next venture asap—all the better to make everyone forget this latest mishap. 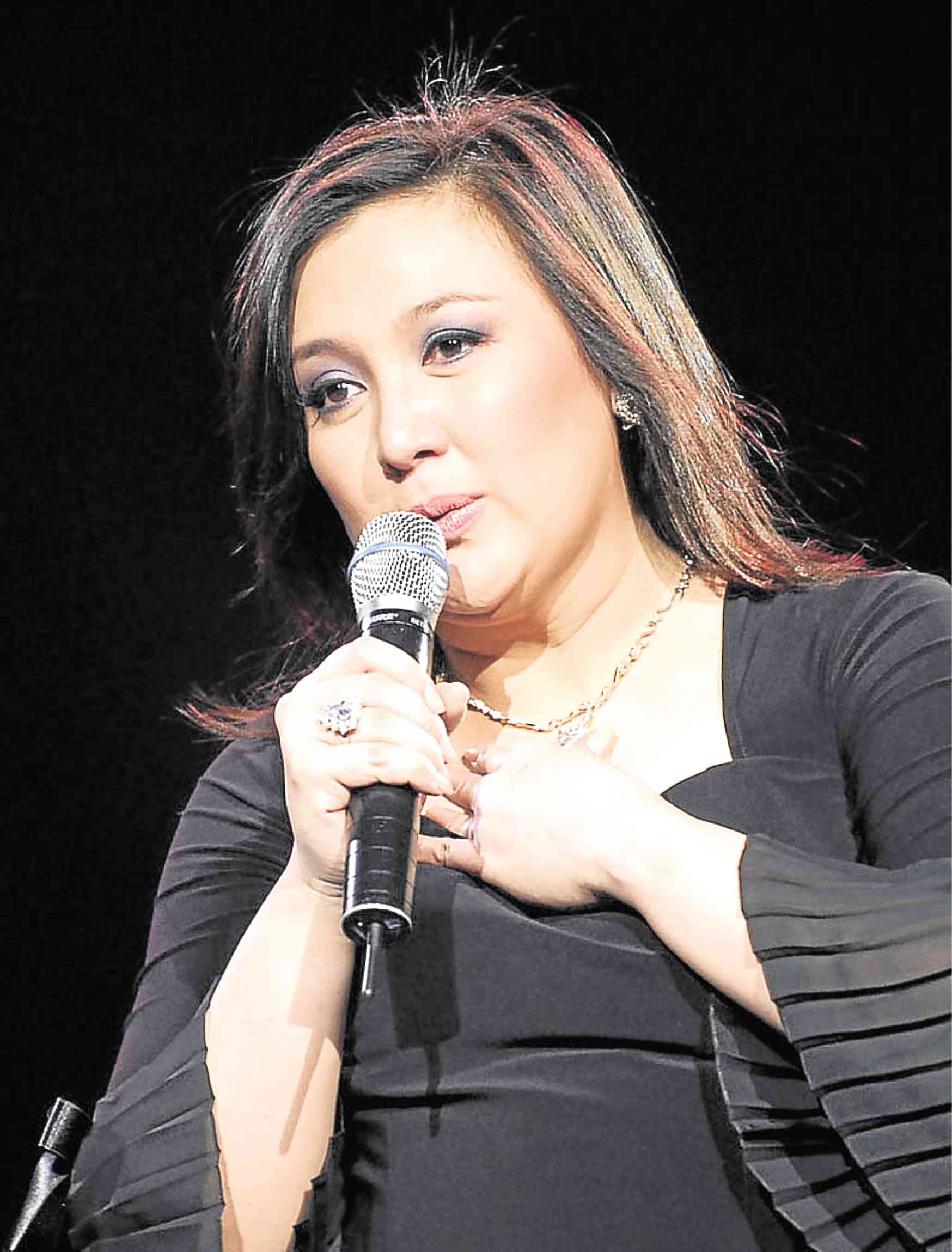 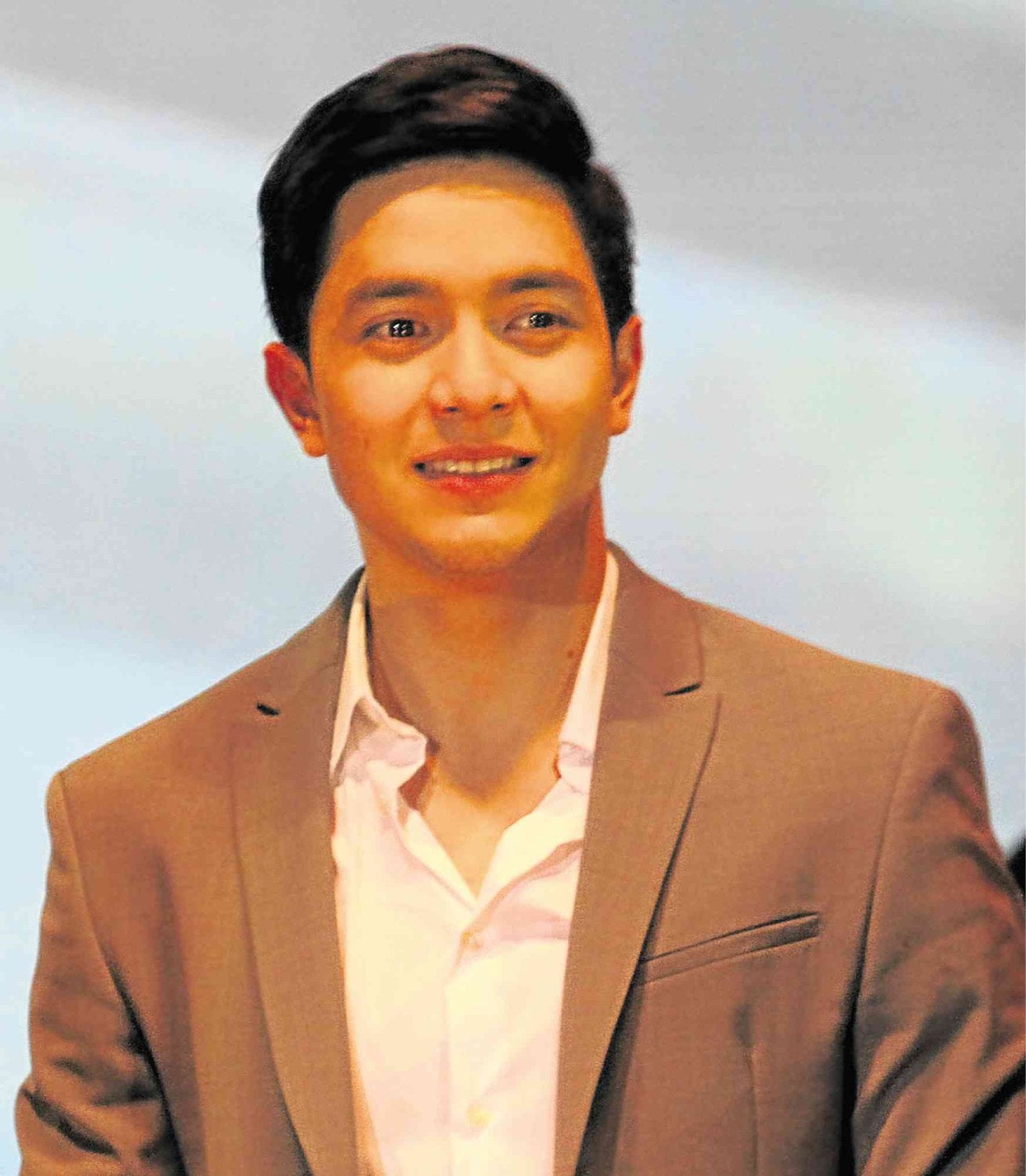 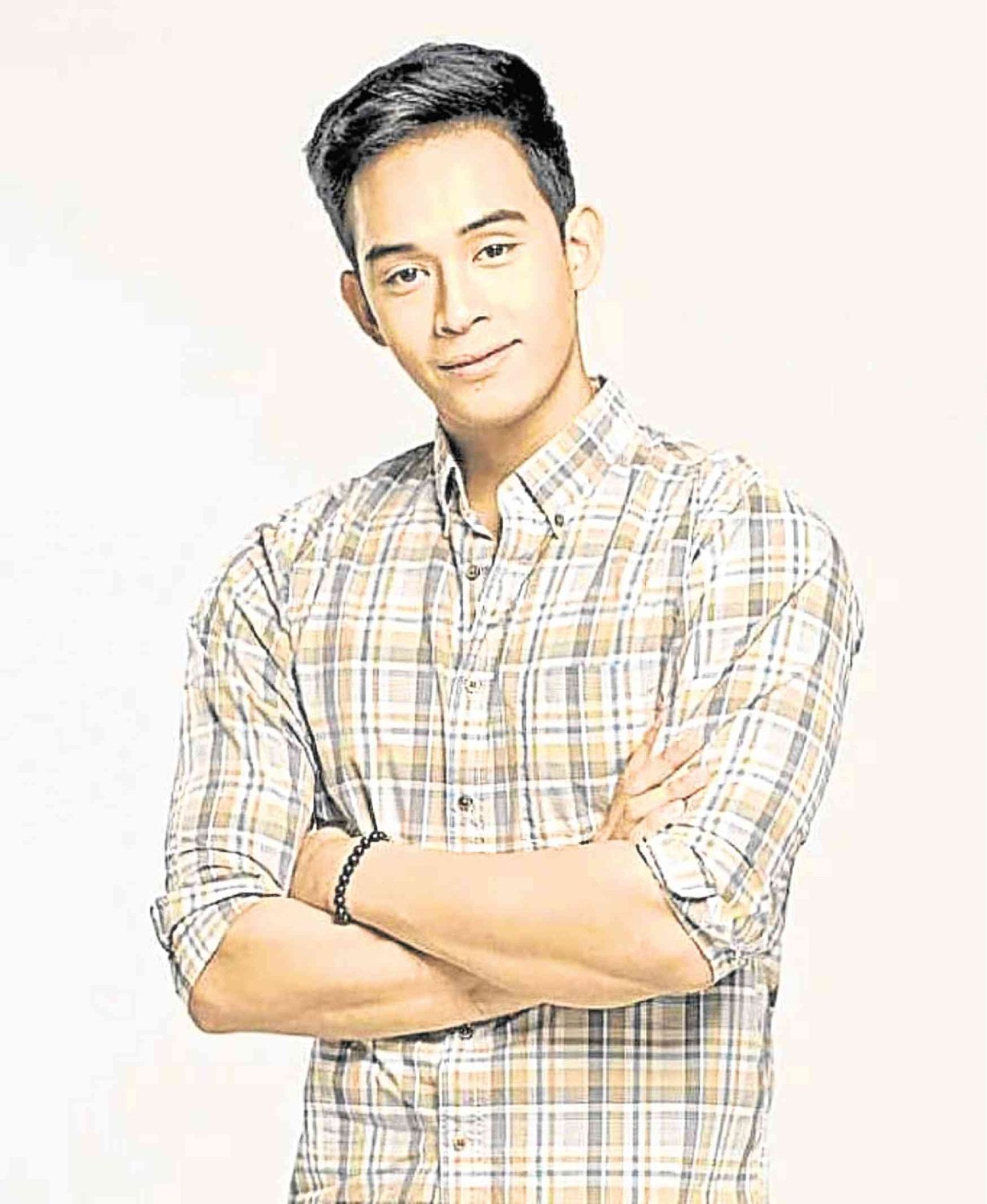 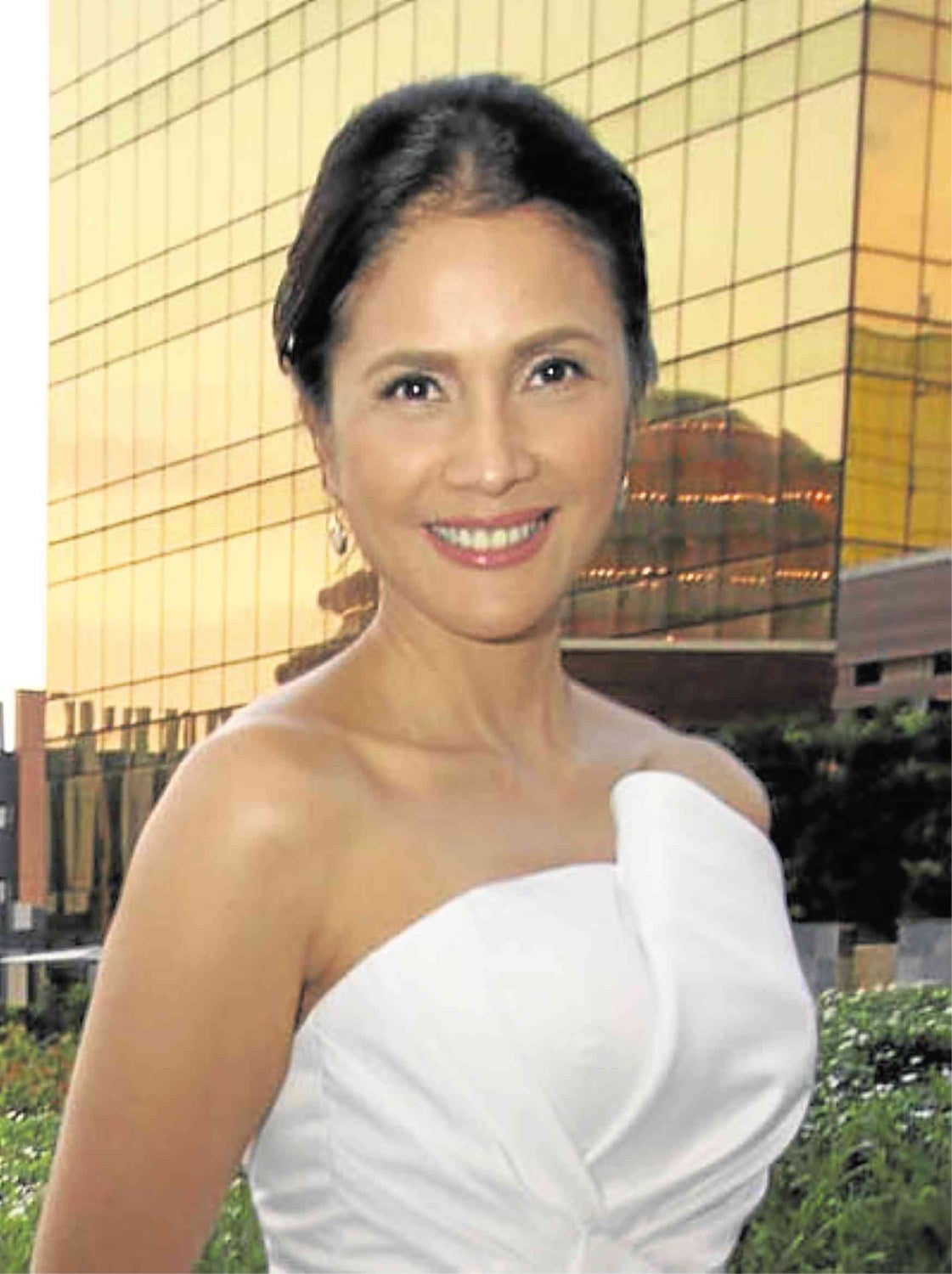 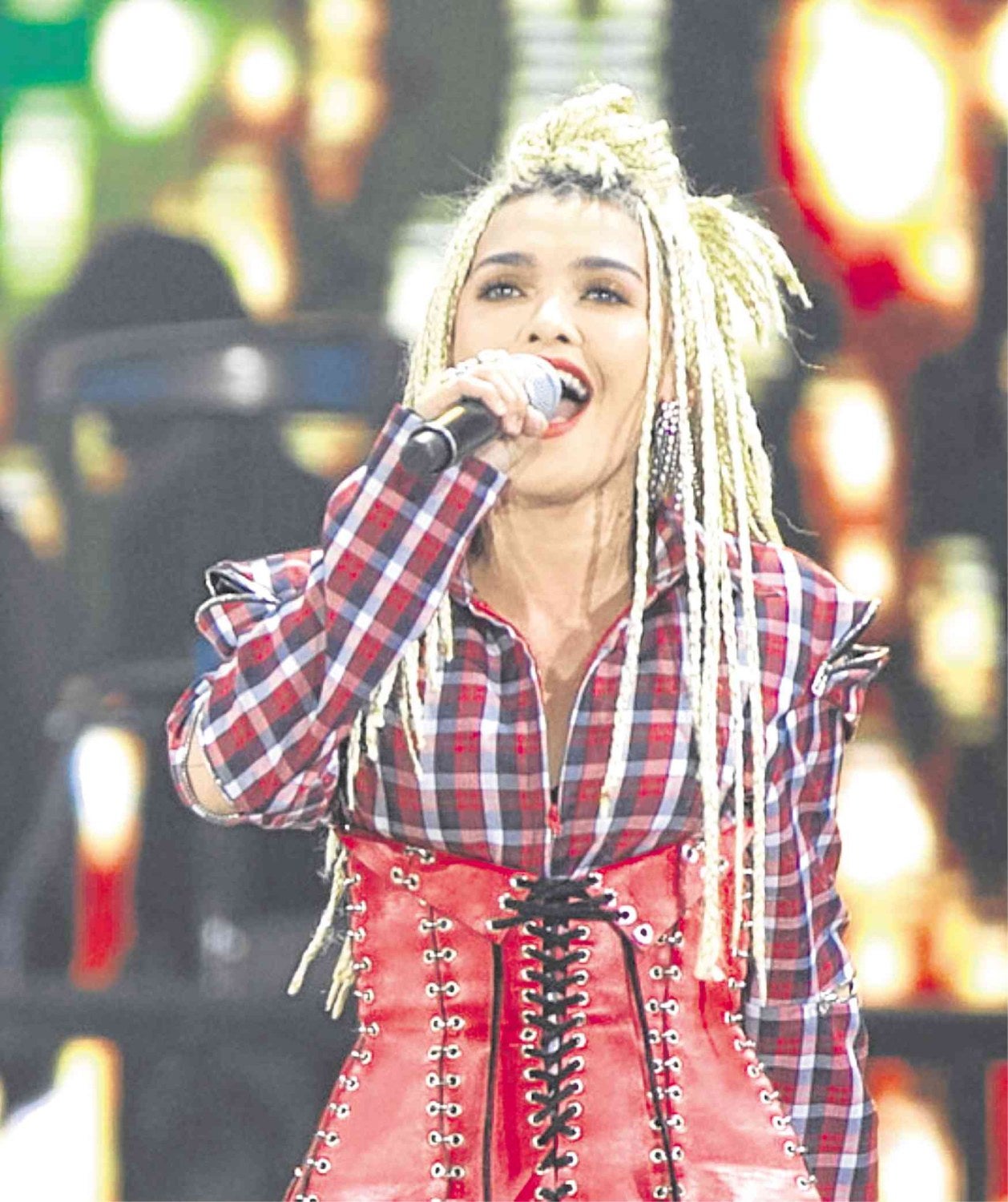