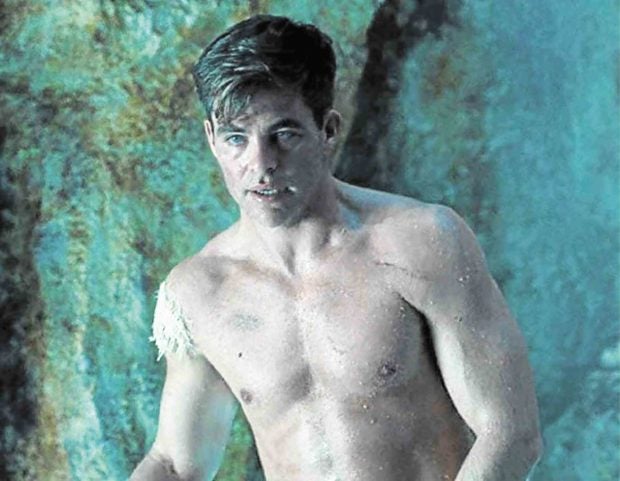 It’s not every day that “Wonder Woman” actor Chris Pine agrees to show his “kit and kaboodle” for a film, but when he does, people ask him all sorts of questions about it—which he finds odd.

Pine has taken it all off for the Netflix film “Outlaw King,” about 14th century Scottish ruler Robert the Bruce.

“I thought it was important to see the king and the animal … that his feet are in the mud,” he recently told Press Association.

“I thought to see the human de-clothed, and his animal self is really important,” he added.

However, Pine felt strange about reactions to the nudity, disclosing, “People want to talk about my penis like we’re a bunch of teenagers playing spin the bottle. 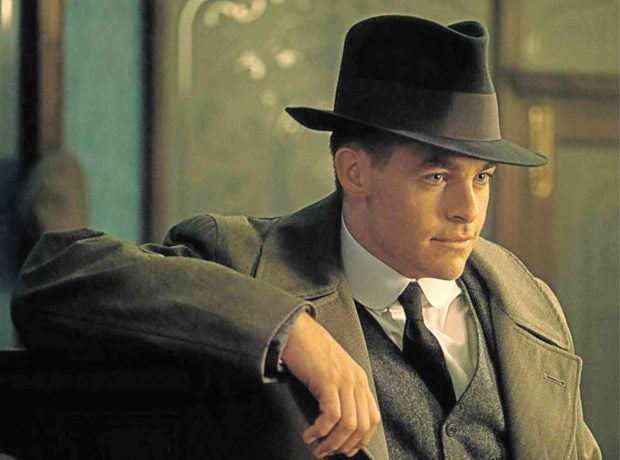 I’d love to have an interesting conversation about why [it’s] ’funny’ or … [why there is] a conversation to be had about that.”

Pine is an A-list actor who’s never done full-frontal nudity before, which may have piqued the curiosity of fans and spectators.

Or, it could be something else entirely, his director David Mackenzie offered: “I think it’s the social media age. This is the fifth film I’ve had [with] full-frontal male nudity; no one’s ever had such a fuss about it [before].” —OLIVER PULUMBARIT