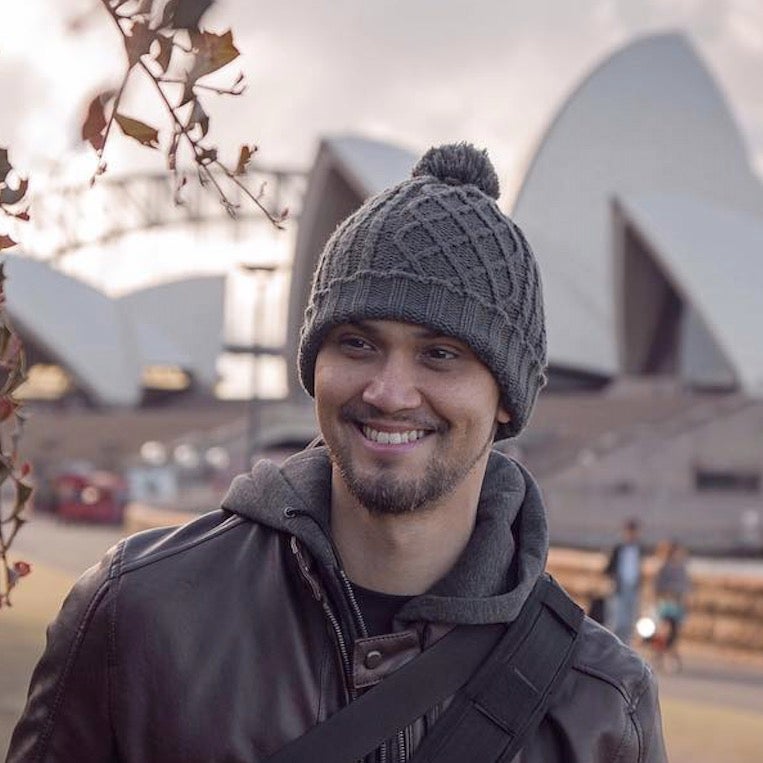 Billy Crawford will be joining Regine Velasquez at the judges’ table for the upcoming singing competition show Idol Philippines.

The news came about during the press event for his contract renewal at the Kapamilya network, as reported by Push.

“It’s a two-year contract, as usual. We have ASAP. I’ll be part of ASAP Ko ‘To. And then we’ll have World of Dance. Tapos Idol. And then, Got Talent as usual,” explained Crawford.

So far, apart from Velasquez and Crawford, the other judges are still a mystery. Fans had hoped that American singer-songwriter David Archuleta would be one of these judges. The “American Idol” champion is currently in the Philippines for a show today, Nov. 16, at the New Frontier Theater in Quezon City.

However, Archuleta said he wasn’t invited for the part because the show may have already competed the roster of judges. Nonetheless, he thought having Velasquez as a judge would be a good thing.

“I think that’d be great. I mean, to have Regine as a judge, too. I mean she’ll have a lot of good insight ’cause she has a lot of experience. She’s one of the best singers out there – I mean anywhere. So I think it’ll be interesting to see what she has to say to the contestants of the show,” said Archuleta.

Apart from “Idol Philippines,” Crawford will also be part of the shows “ASAP,” “Pilipinas Got Talent” and “World of Dance.” As for “It’s Showtime,” the host has yet to announce a return date, but admits that he misses being on the show.  Alfred Bayle /ra

Billy Crawford opens up on absence from ‘It’s Showtime’