Billy Crawford opens up on absence from ‘It’s Showtime’ 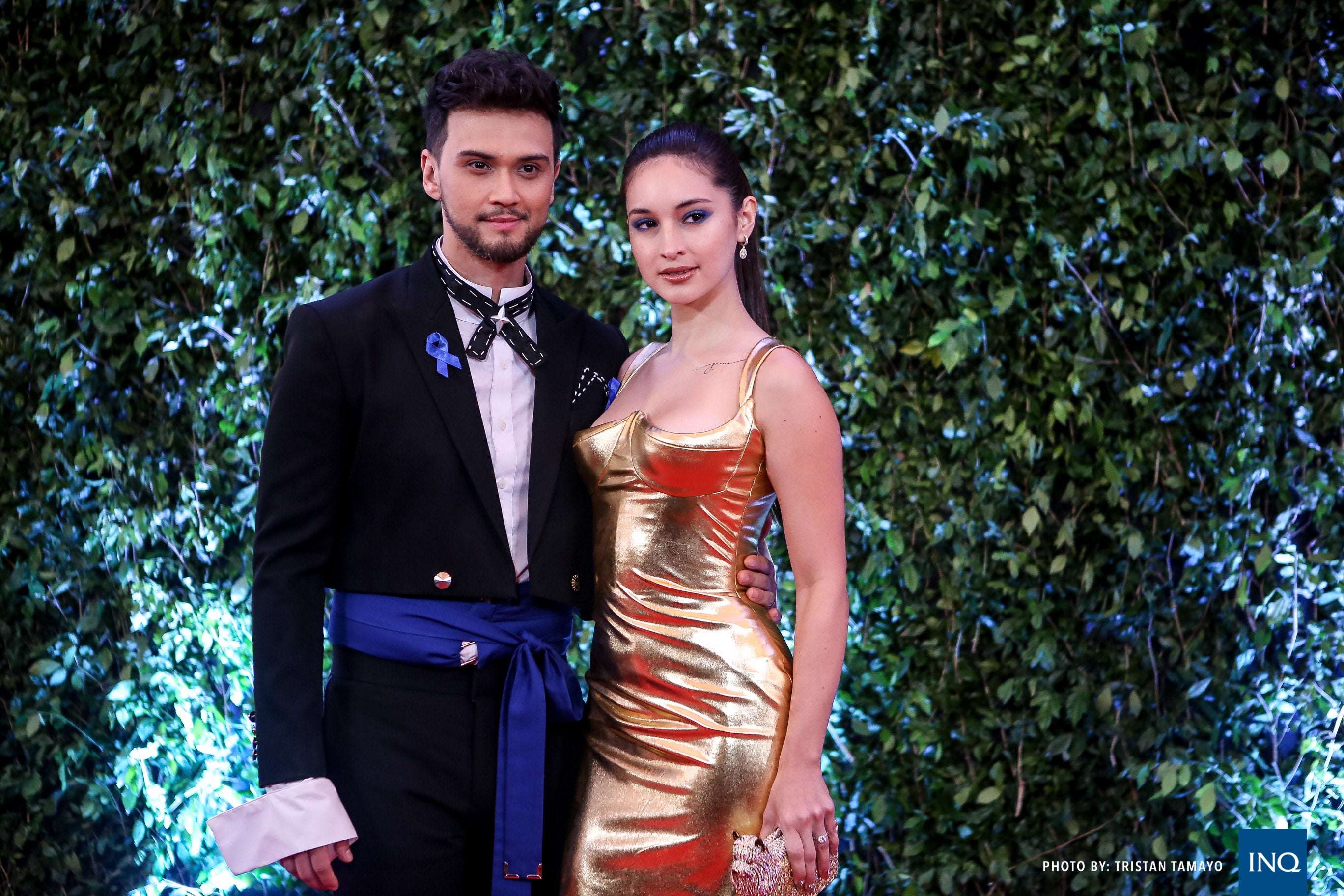 Billy Crawford has been noticeably missing as a host from “It’s Showtime” and after months of speculation on his absence, he has finally shared and elaborated about the matter.

Crawford and wife Coleen Garcia appeared on the morning talk show “Magandang Buhay” last Oct. 5. Besides discussing their lives as newlyweds, Crawford talked about taking a leave from the noontime show, where he has been a host since its third season in 2011.

He said that with his busy schedule, he took a leave of absence for his wedding with Garcia last April 20.

“Sa awa ng Diyos, at thank you sa management dito, na to be on a leave para I can concentrate on Coleen, my marriage, the wedding planning,” he said.

(With God’s grace, and thank you to my management for this, [for letting me] be on a leave so I can concentrate on Coleen, my marriage, the wedding planning.)

Besides the wedding, other personal matters soon became a priority as well, such as building his home with Garcia.

(So instead of keeping them hanging about when I will return, I just took time off.)

Apart from focusing on his personal life, he has also gotten into working on his music, particularly an album that has been nine years in the making. He revealed that the album’s title is “Work in Progress” and the first single, “Filipina Girls” was a collaboration with actor-singer James Reid.

(Finally after nine years I finished my album.)

(I couldn’t rush it. I couldn’t just wing it. And the inspiration that came from Coleen, all of it, it’s part of the plan.)

Garcia also explained that at 36, Crawford would rather slow down and focus on family, a priority that both of them share.

(His whole life he didn’t get to focus on family. My parents are separated. So both of us have the same goal in life; our priority is to have a good family life.)

Though he’s sure he’ll be back, when exactly he will return to “It’s Showtime” is still up in the air.

“Kasi hindi ko rin alam (I also don’t know), kasi (because) I really do want to start a family as well,” Crawford said. “Ang hirap (It’s hard), I want to be there. I want to be a husband to my wife, I want to be a father to my kids.” Niña V. Guno with reports from Alfred Bayle/JB