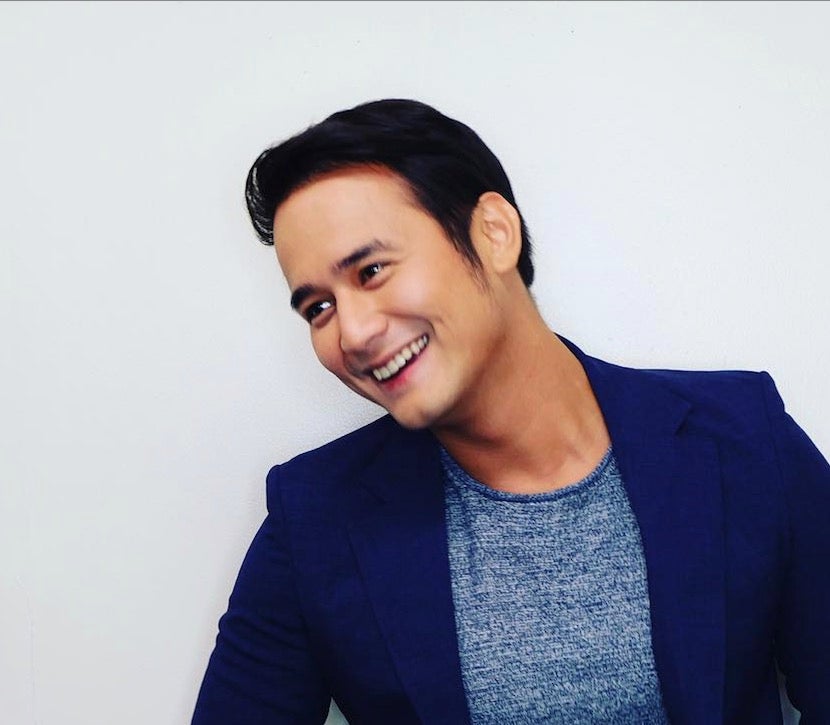 JM De Guzman has gone full steam ahead with numerous projects following his comeback movie “Kung Paano Siya Nawala.” One of the projects is a follow-up to the 2014 film “That Thing Called Tadhana.” This prompted De Guzman to recall one of the best love advice he got from co-star Angelica Panganiban.

(You’re drowning yourself in love again. Be careful because you might not make it back to the surface. Don’t say I didn’t warn you.)

De Guzman explained that he later experienced what Panganiban predicted.

The actor claimed that he is currently single, but this didn’t stop his mother from teasing him whenever De Guzman is with Barbie Imperial.

(She really wants to have a grandkid. When I’m with Barbie, my mom says, “Hey JM when are you going to make a baby?’ She’s just teasing me.)

Even Panganiban wasn’t spared the search for a grandchild. De Guzman said he could only scratch his head at his mother’s insistence.

De Guzman is currently working with Arci Muñoz for a new project, and one of the scenes will be shot in Boracay. Next in his pipeline will be the reunion with Panganiban for the second installment of “Tadhana.”  /ra