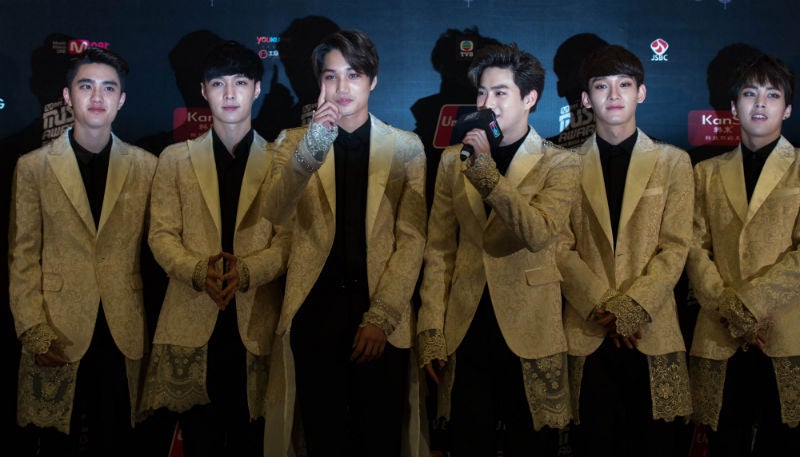 The announcement of world-renowned Korean boy group EXO regarding their album comeback generated more than 24 million posts on Twitter.

YeonJeong Kim of Twitter said in her blog on Friday that in just a span of one week since the group released its first teaser for their album, fans of EXO around the world unleashed 24.2 million tweets.

Among the top countries in Asia Pacific that generated the most social media traffic include the Philippines. Others are Indonesia, Japan, Malaysia, South Korea, and Thailand.

Kim said that the countries of United Kingdom, France, South Africa, and Turkey also contributed to the traffic.

She also said that Twitter launched a special emoji for the group to congratulate them in their comback.

EXO released last week their newest music video “Tempo,” a song that is part of their fifth album “Don’t Mess Up My Tempo.”

“Don’t Mess Up My Tempo” features 11 tracks including two versions of “Tempo,” one in Korean and one in Chinese

READ: WATCH: EXO is finally back with ‘Tempo’ MV