WATCH: EXO is finally back with ‘Tempo’ MV

World-renowned Korean boy group EXO is finally back with the release of their newest music video “Tempo” on Friday. 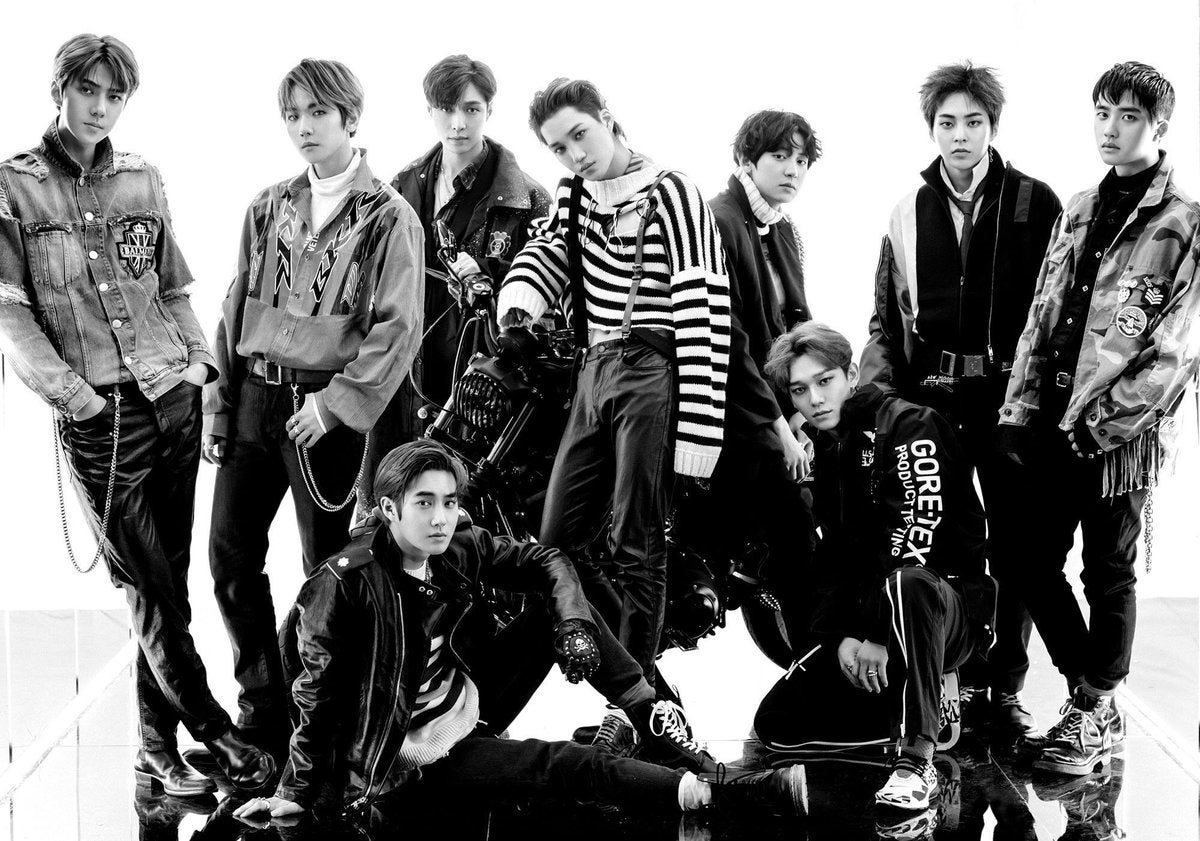 “Tempo” is part of their fifth album “Don’t Mess Up My Tempo” — EXO’s first release since its winter-themed extended play “Universe” in 2017.

“Don’t Mess Up My Tempo” features 11 tracks including two versions of “Tempo,” one in Korean and one in Chinese.

This release is also the first time where all nine members, including Chinese member Lay, are featured since EXO’s 2016 album “For Life.”

A Chinese version of “Tempo” is set to drop on Saturday, Nov. 3, at midnight KST (Friday, 11PM in the Philippines).

This makes the group a quintuple million seller as all of their past albums released since their debut in 2012 hit the one million mark. /jpv