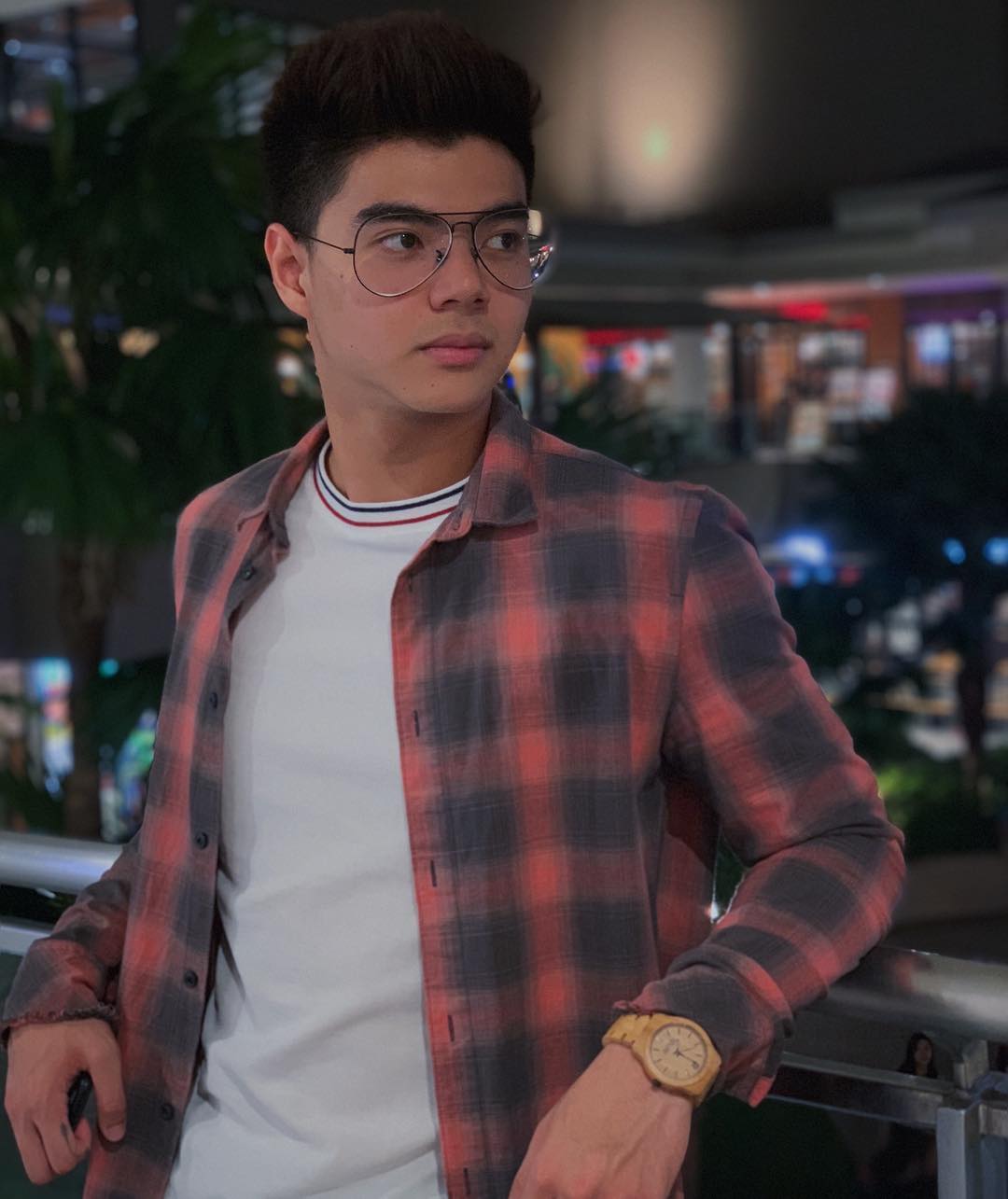 Paul Salas said he learned much from his relationship with now ex-girlfriend Barbie Imperial, especially in the area of trust.

Salas did not elaborate on how he arrived at that realization, only saying that he was happy for Imperial’s current achievements. The two have not been in contact since their separation.

The actor is currently not dating anyone. Should he find someone new, Salas said he hopes this person will be very understanding. For now, Salas said he’s happy and content pursuing his career.

As far as work is concerned, Salas said indie films are welcome, but he admitted that daring scenes are not yet in his repertoire. Instead, Salas requested from his manager Perry Lansigan to get him action roles, even for villains.

(I want to do action for a change. I’ve already tried drama. My dream project now is to become a superhero.)  Alfred Bayle /ra