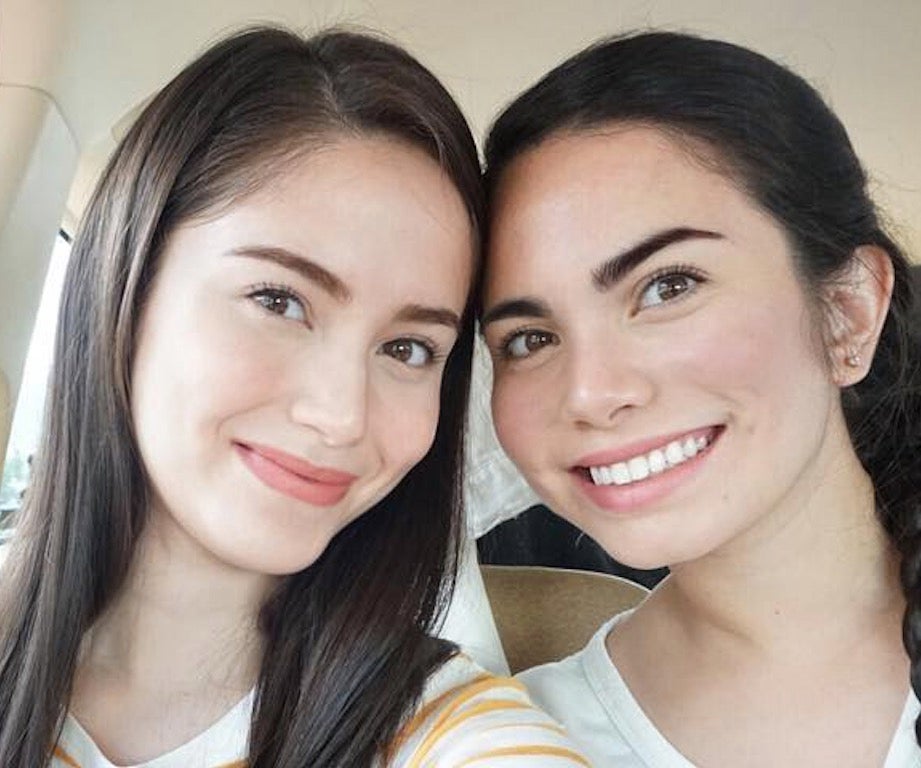 Jessy Mendiola got the chance to spend time with her older sister Pamela Martinez after being apart for five years.

Mendiola shared a selfie with her “ate Pampuy” on Instagram on Thursday, Nov. 8. The snapshot was taken in Okinawa, Japan.

(Time flies; as far as I can remember you were still single. Now you’re a mommy and a wife! Love you ate Pampuy.)

Mendiola’s post also suggested that her older sister recently moved to Okinawa with her family, bringing her closer to the Philippines. The actress did not say where her sister lived before the move, but it may be in a far enough country to allow for a five-year separation.

Martinez previously attempted to break into the showbiz scene by signing up as a rookie singer under Viva Entertainment. This was confirmed by Mendiola during an interview in the now-defunct talk show “Kris TV,” reports Push. Mendiola said her sister wanted to try it out first, but if it didn’t work out she’d move on to something else. At the time, the actress gave her full support to her older sister.  /ra