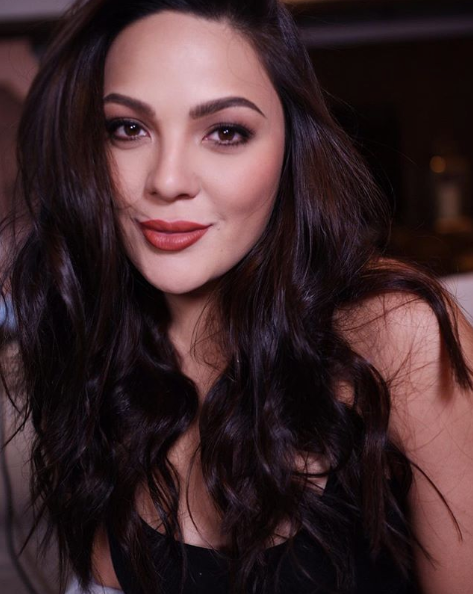 KC Concepcion remembered her late “mita” Elaine Cuneta by sharing a memory of them together to commemorate her fourth death anniversary.

The actress reminisced about her grandmother in an Instagram post on Tuesday, Nov. 6. Instead of sharing a throwback photo of them together, she showed a video of the glistening waters and clear blue sky.

“You used to show me the view of the sea from our airplane window every time we would fly together,” Concepcion wrote. “You always said, ‘look at the sharks!’ even if we were so high up in the air I really believed I saw their fins peeping from the waters.”

Concepcion added that she spent two days in Pasay City in memory of  Cuneta. “I know you loved this city and the people of Pasay so very much,” she said of her grandmother. “There was no place else I wanted to be this year for your death anniversary. To celebrate your life I wanted to be surrounded by beauty.”

Cuneta’s husband, Pablo, was a former mayor of Pasay City.

She expressed how much she misses Cuneta “beyond words [and] think of [her] with so much joy every day.” Concepcion added, “I know if you were here you would call me by the window to come and see.”

Before Concepcion, her Megastar mom Sharon was the first to commemorate Elaine on her death anniversary with a throwback photo of herself, her mom and her daughter.

Elaine Cuneta died on Nov. 5, 2014 of internal bleeding and complications from abdominal surgery. She was 79. JB