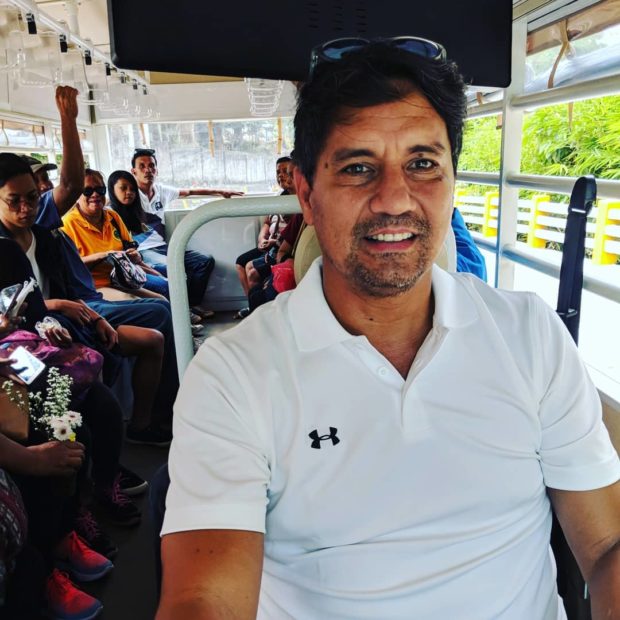 Ormoc city mayor and actor Richard Gomez found himself being compared to President Rodrigo Duterte for personally driving his constituents to the cemetery last Thursday for All Saints Day, Nov. 1.

Gomez took to Instagram on the same day to share a photo of himself driving a solar-powered minibus. Keeping his look simple with a plain white polo shirt and jeans, the actor spoke about the happiness he felt in helping out the cemetery-goers. 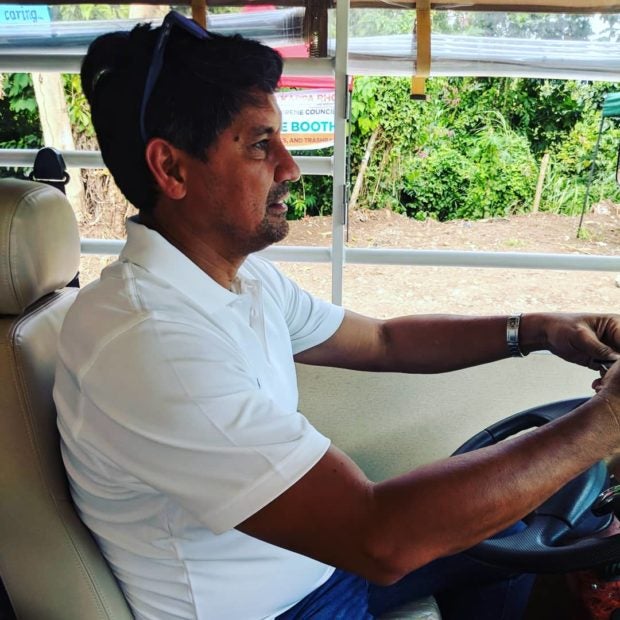 “Today I had the pleasure of driving people visiting the cemetery in Ormoc City while trying out a solar powered utility minibus,” he wrote. “At the same time, I had the chance to experience our traffic scheme at the cemetery area to ease the traffic during this season.” 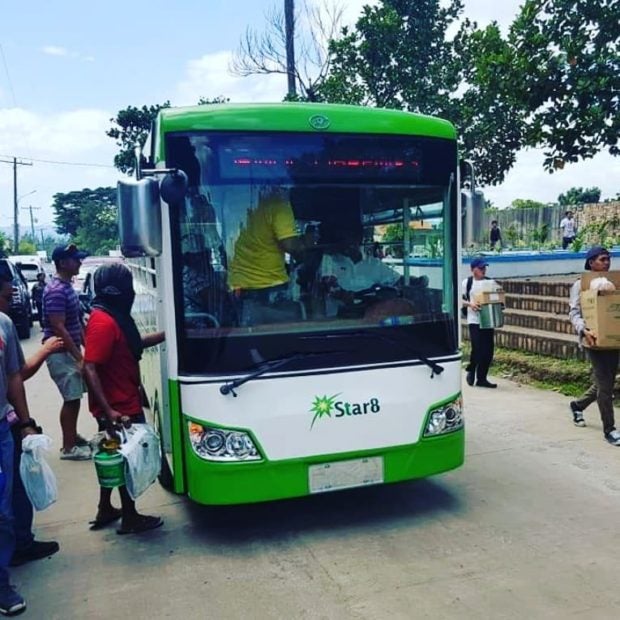 His post caught the attention of his fans who eagerly took to the comments section to express their delight. 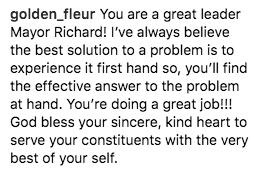 One fan, @chara513, used the actor’s initial to describe his administration.

(Goma is the mayor who knows how to socialize with people. He is not corrupt nor does he thinks he is more important than anybody. I hope all public servants are like him.)

One commenter, @albertloue, went as far as to compare Gomez to President Duterte.

Another fan, Socorro Alberto (@alberto.socorro), seemed to agree with @albertloue’s statement, commenting that Gomez is “the next President of the Philippines.”

While a lot of the feedback received by Gomez was positive, there were also those who were skeptical and critical, as stated in an earlier report.

Because Gomez is seeking reelection as Ormoc city mayor for the upcoming 2019 midterm elections, some claimed that his act of driving his constituents to the cemetery was a publicity stunt. JB