In a business full of copycats, Rico J. Puno was an original. Nobody sounded and grooved like Coriks (his pet name) did. The Total Entertainer’s raspy voice, unique style and naughtiness set him apart.

Rico J’s timeless hits comprise the soundtrack of our lives. OPM could very well stand for “Original Puno Music” because his songs reverberate in our hearts.

My fondest memory of Mr. Macho Gwapito is his ribbing me about an ex of mine every time we see each other. I shot back: “I have moved on from that controversial chapter of my love life. It seems you are the one who has not moved on from it.” We both had a good laugh.

Rico J’s son, Rox, is a friend of mine. Just like his dad, he is a great performer. During one of Rox’s gigs, he called up his dad so I could chat with Coriks.

Thank you for the music and the laughter, Rico J. “May Bukas Pa” ang OPM because of the incredible legacy you left behind.

Never a boring moment with him at the dressing room while waiting for your turn. I will never forget how down-to-earth he was and how he loved to tell stories about his struggles.

Spindle was where I first met him in the ’80s, where I had some of my gigs. His life is an inspiration. I never thought I’d meet an OPM legend like him.

JIM PAREDES. I have many memories of Rico J. He was a funny guy who was great to have around. He always had a joke to share. We did a few concerts together. One that stands out was when we were all still young. Must have been at least 30 years ago, probably more.

We were attending an OPM afternoon party. There were musical instruments there. I picked up the guitar. Ric Segreto picked up the bass.

Martin Nievera and Rico J volunteered as singers. We sang our hearts out that afternoon.

WENCY CORNEJO. Coriks  and I were part of a Valentine show two years ago. He didn’t show up for rehearsals. He was three hours late for the call time on the day of the show, and when he finally showed up, he wanted a key change to one of his songs (not an easy thing to do, considering he did not attend rehearsals).

Definitely a male diva. We all were just waiting for him to implode during the show, but like the consummate artist that he was, he delivered a flawless performance and stole the night from right under all the other performers’ noses. The music industry definitely lost a genius with his passing.

HAJJI ALEJANDRO. Rico J was one of my closest friends. We started in the business at the same time in the mid-’70s. I’ve always enjoyed his company because he was such a fun person to be with. He led a colorful life, which explained his never-ending, exciting, funny stories just about everything under the sun. 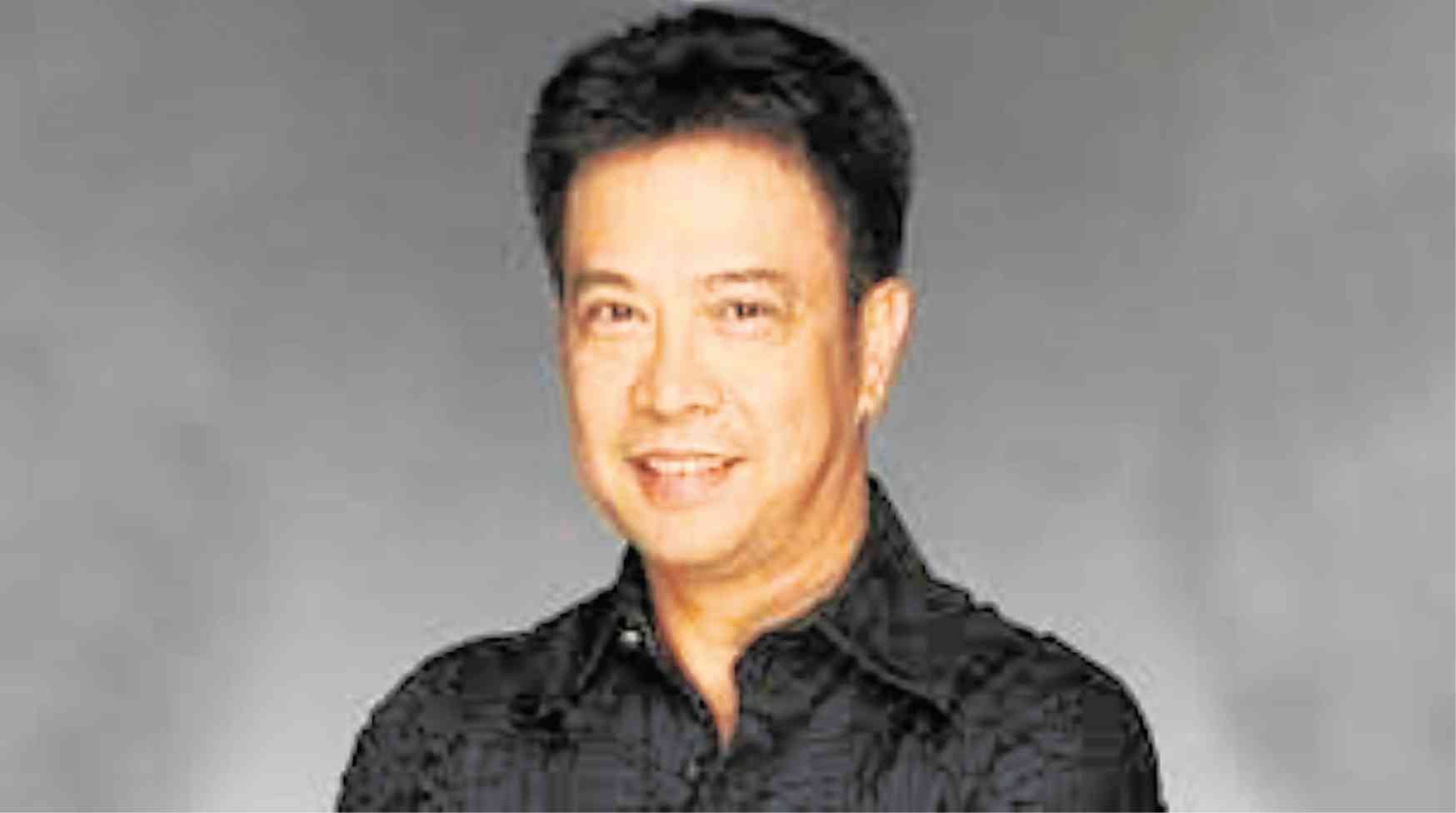 There’s no idle moment when you’re with him. He was passionate about everything he did, be it singing, politics, playing golf or his recent love for interior designing.

Even before becoming a public servant, he touched the lives of so many people in the most positive way. That’s why everyone I know has a good story to tell about Coriks. I believe, even at 65, he had lived a full life. His songs and memory will live forever in our hearts.

CHAD BORJA.  In the ’90s, we had a TV guesting at Metropolitan Theater, along with Ariel Rivera and Hajji Alejandro.

Our production number was one that we had prerecorded, which meant that the actual show would be lip-synched.

Rico J was notorious for not attending rehearsals or blockings, because he liked everything to be spontaneous and unscripted. 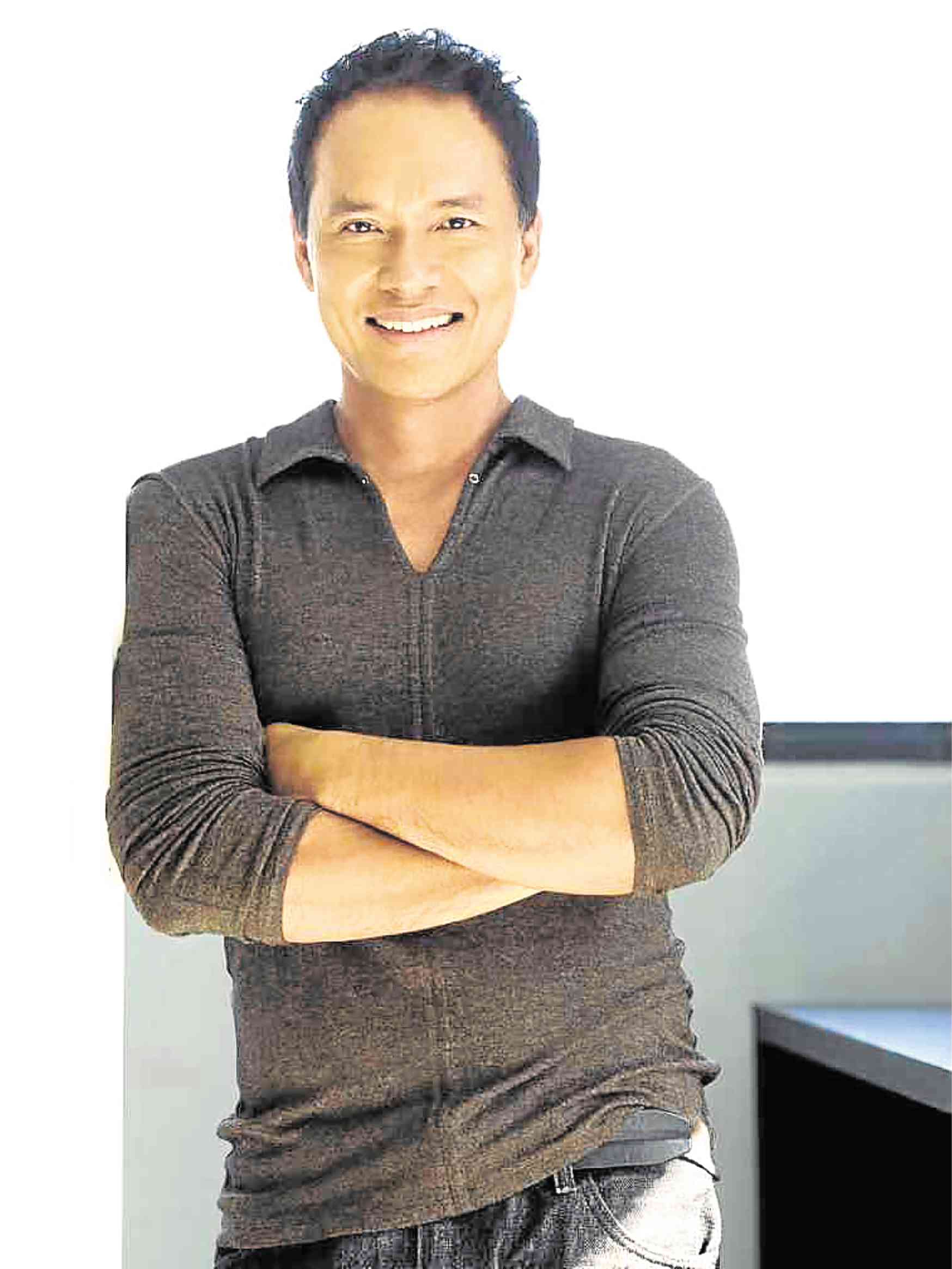 During our segment, I was signaling to him that his part was coming, but it was too late because by the time he brought the mic to his mouth, the track was already playing someone else’s voice.

He somehow turned the situation to make it seem like it was our fault, and not his. That’s how humorous he was.