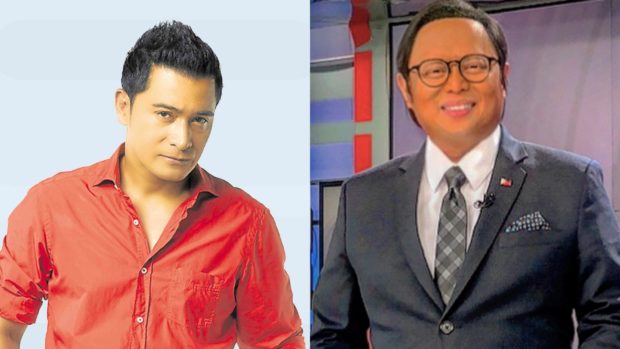 After being the talk of the town for his viral video of a birthday greeting gone wrong, Cesar Montano is back to make things right with another message.

Montano was previously in the spotlight for a greeting to a kagawad from Sta. Ana, Manila, but did not notice that he accidentally caught a woman, supposedly naked, on camera.

READ: LOOK: Is that a naked woman behind Cesar Montano?

Unlike in the last video, this time Montano is seen sitting comfortably in a sofa chair while he sends Clavio—who he calls as “konsehal (councilor) Igan”—his greetings.

“‘Wag mong kakalimutan na may Buboy na nagmamahal sa’yo (Don’t forget that there’s a Buboy who loves you). God bless you,” the actor told the newscaster. And as a reference to his viral video, he quipped: “Sorry walang background ha! (Sorry, there’ no background)!”

In an Inquirer piece by entertainment writer Dolly Anne Carvajal, Montano said he has received thousands of birthday-greeting requests since his video exploded on social media. “But the thing is, I can’t grant their requests to focus on the background instead of me. And a hundred other requests are for my voice-over greeting only so the video will zoom in on the background (laughs),” he told Carvajal via text message.  /ra