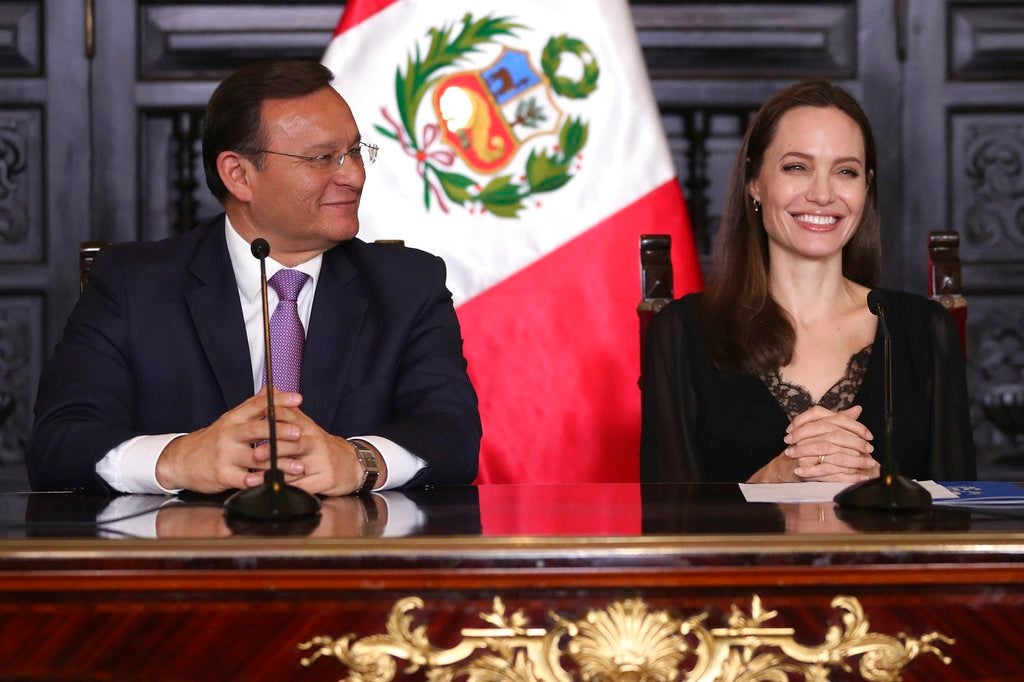 LIMA, Peru (AP) — Hollywood actress Angelina Jolie said Tuesday the exodus of hundreds of thousands of Venezuelans from their country has led to a “shocking” migrant crisis in South America that was “predictable and preventable.”

Jolie was ending a three-day visit to Peru as a special envoy for the United Nations refugee agency. During her visit Jolie met Venezuelan refugees who live at a shelter in the capital city and also went to a border crossing in the north of the country.

On Tuesday, Jolie met with Peruvian President Martin Vizcarra to discuss potential solutions to the migrant crisis and ways of securing international support. After the meeting she thanked Peru for taking measures that are helping Venezuelans in that country to get legal status, and urged governments around the world to support procedures that help refugees to apply for asylum. 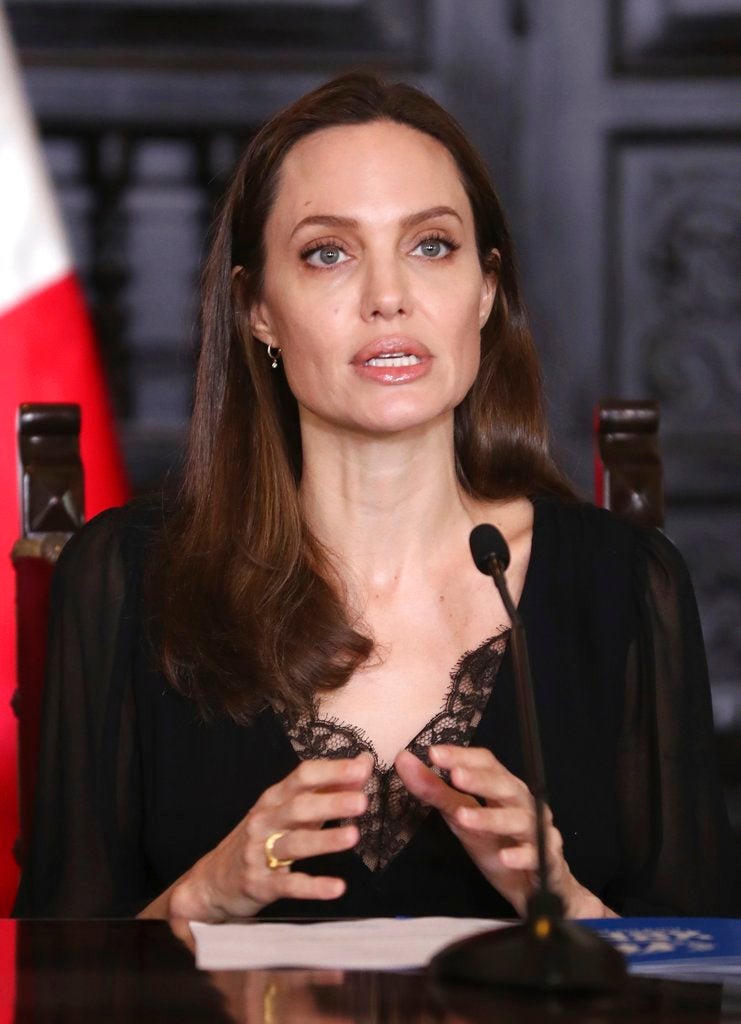 Hollywood actress Angelina Jolie speaks during a press conference at government palace in Lima, Peru, Tuesday, Oct. 23, 2018. Jolie, who met with Venezuelans refugees on Monday, is in Peru as a special envoy for the UN’s High Commissioner for Refugees. Image: AP Photo/Martin Mejia

“None of the Venezuelans I met want charity,” Jolie said. “They want an opportunity to help themselves.”

More than 1.9 million people have left Venezuela since 2015 according to the United Nations and some 400,000 have moved to Peru. The UNHCR has described it as the largest population movement in Latin America’s recent history.

Venezuela’s government has denied there is a migrant crisis and said its enemies are playing up the situation in order to justify an invasion of Venezuela.

On Monday, Venezuelan Socialist Party boss Diosdado Cabello mocked Jolie’s visit to Peru, writing on Twitter that it was merely a show that “right-wing media” are using to distract from a caravan of thousands of Central American migrants heading to the United States. NVG

Angelina Jolie to lead ‘The Kept’