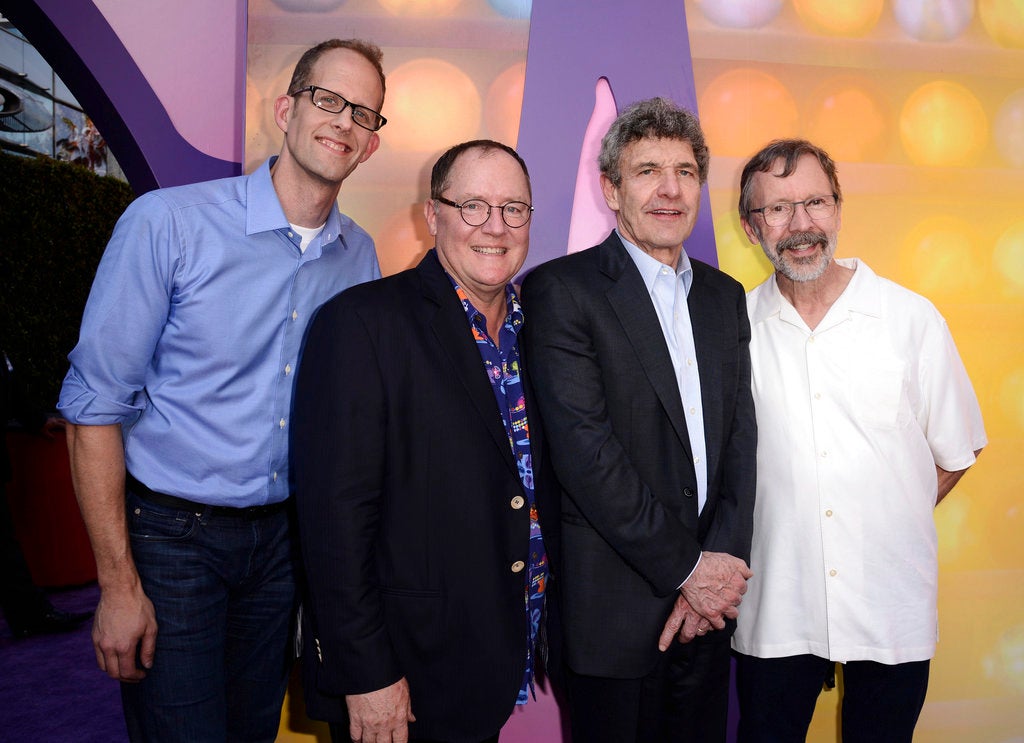 In this June 8, 2015 file photo, Pete Docter, from left, John Lasseter, Alan Horn, and Ed Catmull attend the Los Angeles premiere of “Inside Out” at the El Capitan Theatre. Image: Dan Steinberg/Invision/AP, File

LOS ANGELES (AP) — Ed Catmull, the president of Walt Disney and Pixar Animation Studios since 2006, is retiring next year. The Walt Disney Company says Tuesday that the 73-year-old Pixar co-founder will remain in an advisory role through July 2019.

Robert Iger, Disney’s chairman and CEO, said in a statement that Catmull’s impact on the entertainment industry is immeasurable. 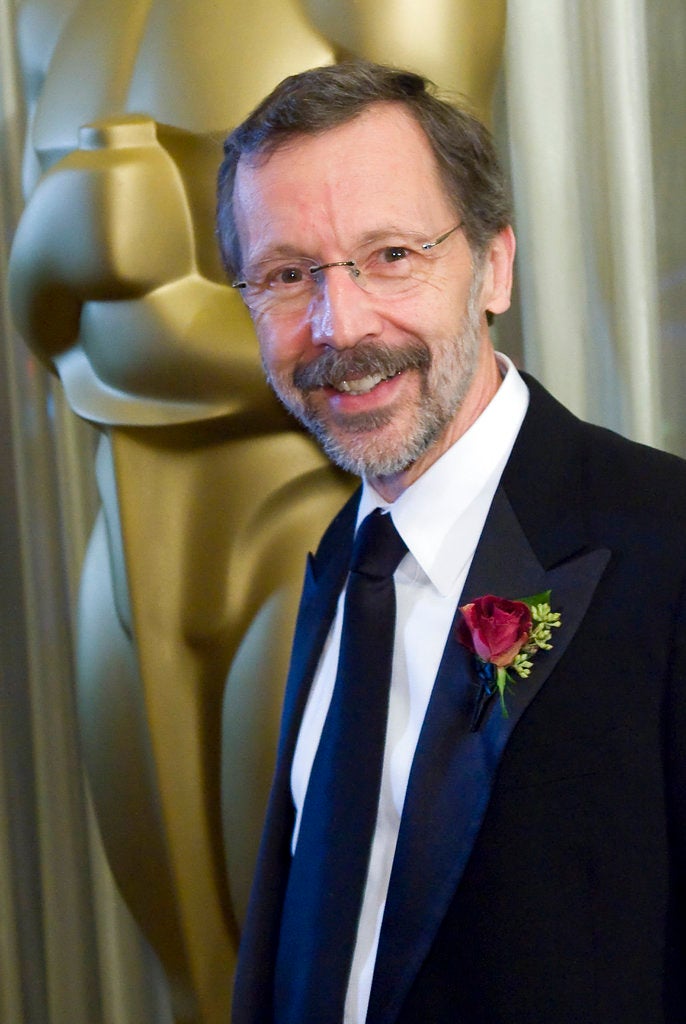 Catmull was a pioneer in computer animation and technology in film. George Lucas hired him in 1979 to head Lucasfilm’s computer division. Catmull in 1986 co-founded Pixar with Steve Jobs and John Lasseter. He’s overseen films at Disney from “Frozen” to “Up” and has been recognized multiple times by the Academy of Motion Picture Arts and Sciences for advances in technology and computer graphics. NVG