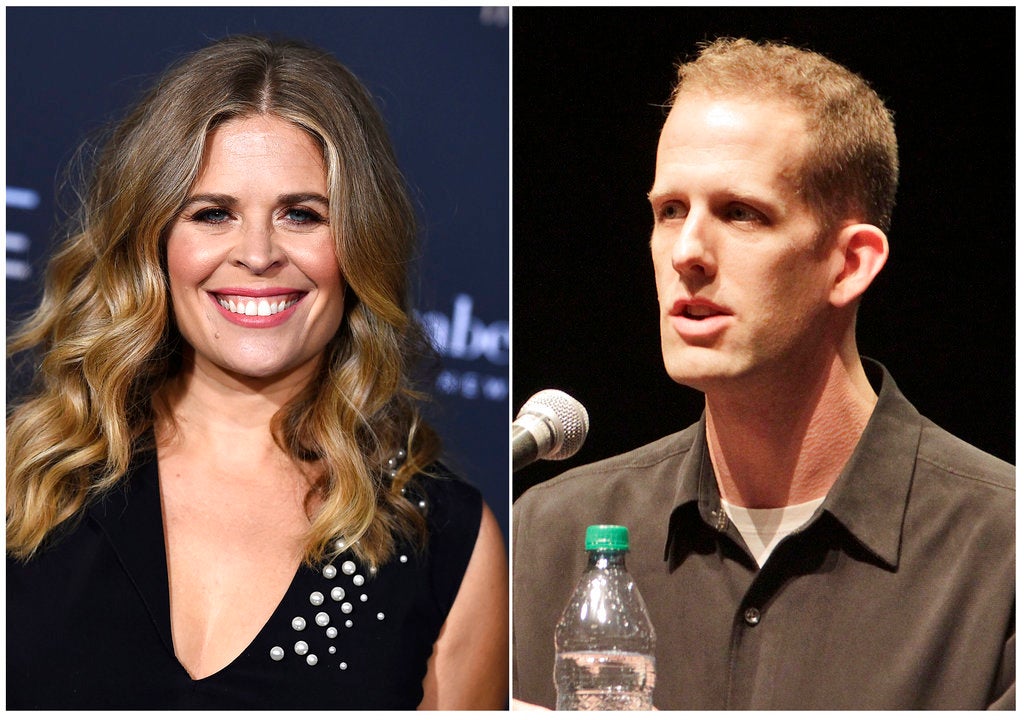 This combination photo shows Jennifer Lee at the world premiere of “A Wrinkle in Time” in Los Angeles on Feb. 26, 2018, left, and Pete Doctor at the Santa Barbara International Film Festival in Santa Barbara, Calif., on Feb. 6, 2010. Image: AP Photo

Horn says in a statement that both Lee and Docter embody the spirit, culture and values of their respective studios.

Lasseter in November announced a six-month sabbatical and apologized for “missteps” with employees. The animation titan will stay on as a consultant through 2018. NVG