Angelina Jolie to lead ‘The Kept’ 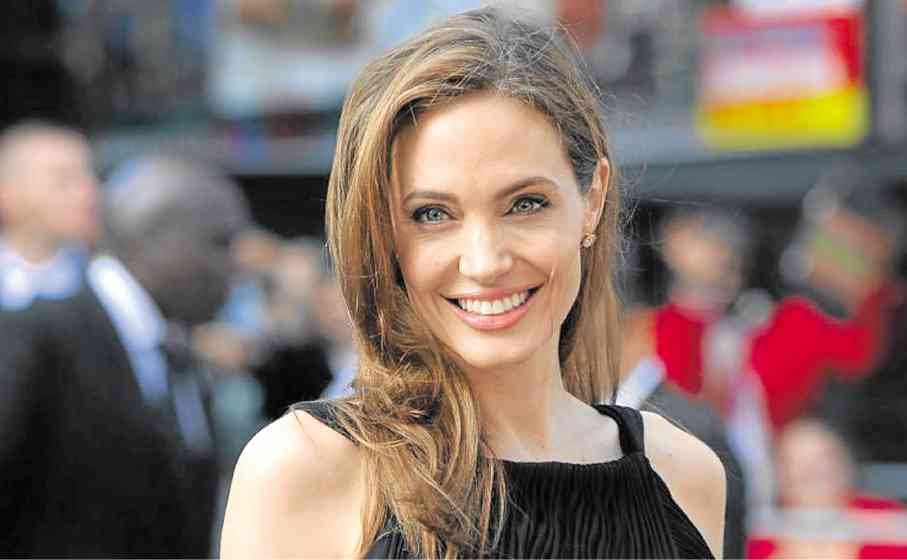 A mother and child revenge thriller set in the snowy ravages of late 19th-century eastern United States, “The Kept” has booked one of its big leads in “Maleficent” and “Salt” star Angelina Jolie.

James Scott’s debut novel caused a stir when it was first published in 2014 and thanks to Alice Birch, the British Indepedent Film Award-winning writer behind “Lady Macbeth”, it’s headed to cinema.

The story is about a woman who returns home to the family farm, only to discover that her husband and four of her five children have been murdered.

Severely wounded herself, she is nursed back to health by the conflict’s other survivor, 12-year-old son Caleb, and the pair begin a quest to hunt down their family’s killers.

Jolie is the first casting announcement to be made, ahead of a directorial appointment, though Jolie is on board in a double role as a producer as well as leading actress, and so can be expected to influence how recruitment proceeds.

“The Kept” is in production at Imperative Entertainment, whose previous projects include Cannes winner “The Square”, Getty kidnapping thriller “All the Money in the World”, teen crime drama “Hot Summer Nights”, and dark comedy “Arizona”. JB