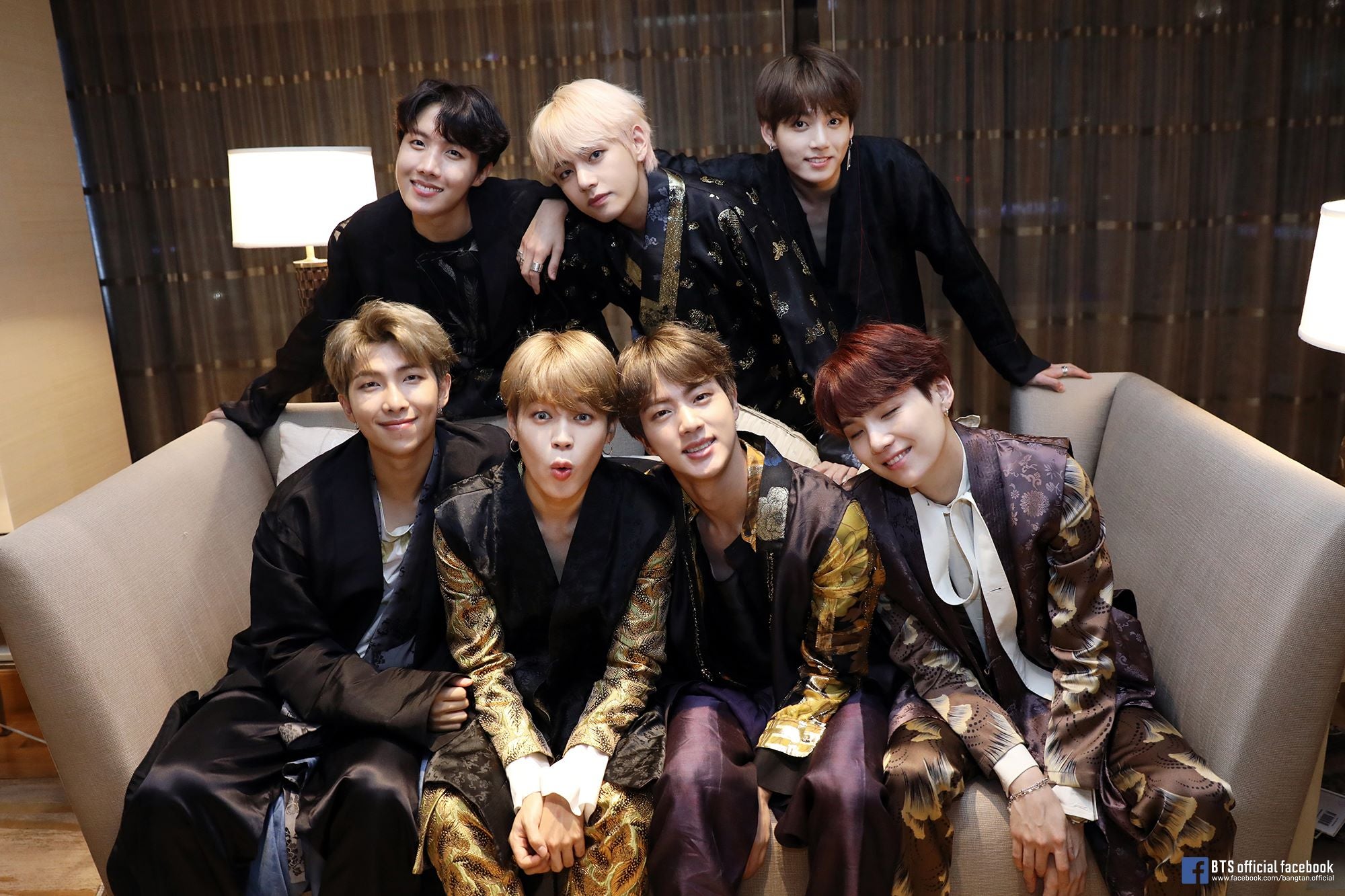 BTS launched the 2018 Mnet Asian Music Awards (MAMA) campaign with members Suga and V talking about the challenges they overcame in their careers.

Two short clips which featured Suga and V were uploaded on Oct. 22 as the first of many to promote the #LikeMAMA hashtag event for the 2018 awards, as reported by Osen via Soompi.

Through the campaign, one fan will be chosen every week based on the submission of a handwritten letter which talks about their challenges and dreams. These letters must be uploaded with the hashtag “#LikeMAMA” to qualify for selection. Out of the six fans who will be shortlisted, one “MAMA Challenger” will be chosen through votes. The winner will get and all expense-paid trip to watch 2018 MAMA.

The keywords for the contest are “challenge,” “passion” and “dream.” These words will also be used in the artists’ interviews.

To encourage participants, the fist video clip featured Suga as he talked about overcoming his fears.

“When something unbelievable comes true, I’m happy, but my feelings of fear are greater than my feelings of pleasure,” he said. “Carrying a sense of duty, I want to try everything I can, like the ‘Billboard Hot 100′ and the Grammys.”

Meanwhile, V recalled his first time standing on a MAMA stage and the pressure he felt then.

“I think I remember feeling very pressured and nervous,” said V. “Even if it’s the same song, making our performances different, new or more fun is the greatest challenge. It’s an assignment I need to do.”

Oct. 24 will see the release of videos featuring RM and Junkook. Following these will be those of Jin, J-Hope, and Jimin on Oct. 25.

Videos from other artists will later be released after the BTS members have had their turn.

Online voting for fans’ favorite artists will start on Nov. 1 at 6 p.m. Korean Standard Time (5 p.m. Philippines), and will end on midnight of Dec. 9.

The 2018 MAMA show will kickoff in Korea on Dec. 10 and resume on Dec. 12 at the Saitama Super Arena in Japan. The award event’s finale will then be held on Dec. 14 at Hong Kong’s AsiaWorld-Expo Arena. Alfred Bayle/JB