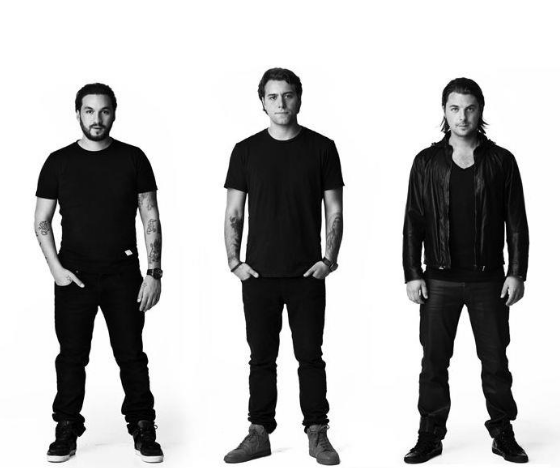 Electronic DJ supergroup Swedish House Mafia on Monday announced they will reunite for a concert in Stockholm next year, hinting a tour with new music would follow.

The trio of Axwell, Steve Angello and Sebastian Ingrosso had a string of international hits in the early 2010s before splitting up more than five years ago.

After making a surprise appearance at a U.S. festival in March, rumors of the EDM group getting back together grew until a clock appeared on their website last week counting down to a live-streamed press conference on Monday.

“We are coming home,” Angello said in the announcement, which was entirely in Swedish.

The group also indicated that more touring would follow and hinted that they have recorded new music.

Swedish House Mafia began performing in 2008 and saw international success with a number of hits, including “One (Your Name)”, “Save the World” and “Don’t You Worry Child”. MKH