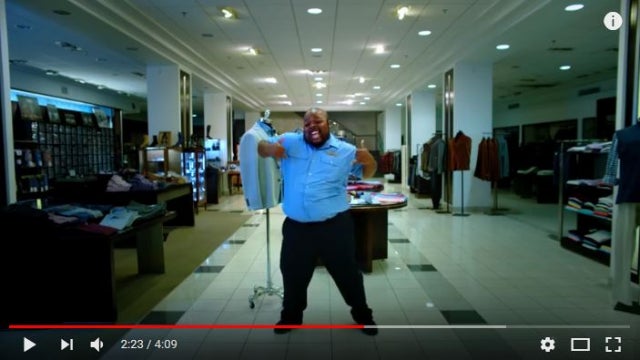 Paul McCartney has released a dance-filled video for his “Egypt Station” single “Come On to Me,” while encouraging viewers to submit their own clips as they dance to the track.

“Dance around your local department store, in the queue of your favorite food truck, while you vacuum the house – dance everywhere and anywhere!”

The newly released official video for the track brings together all three stories from the previous videos and their stellar dance routines. AB

US to impose visas restrictions for pregnant women