Daphne Oseña-Paez against jailing kids below 13: ‘We would lose them forever’ | Inquirer Entertainment
Close
menu
search

Daphne Oseña-Paez against jailing kids below 13: ‘We would lose them forever’ 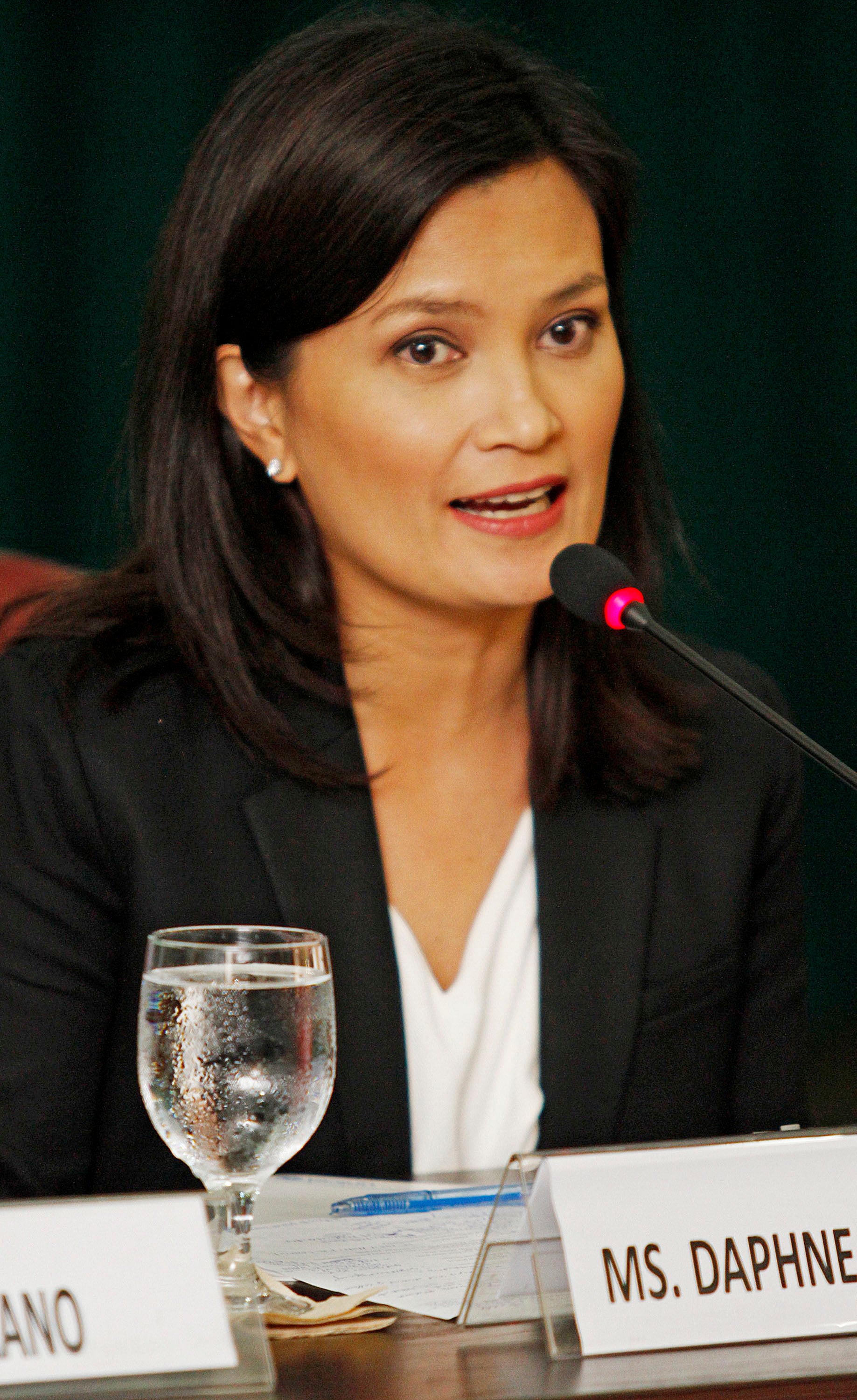 Daphne Oseña-Paez speaks at the House of Representatives in 2015. Image: Courtesy of UNICEF/Mike Saycon

Lowering the minimum age of criminal responsibility (MACR) has been a point of contention between lawmakers and child’s rights activists.

Senate President Tito Sotto recently filed Senate Bill 2026 which seeks to lower the age of criminal liability from 15 to 13 years old. The law would amend RA No. 9344 or the Juvenile Justice and Welfare Act of 2006.

Sotto said the current law allows minors to be exploited by criminal syndicates. He also cited that on average, the MACR in Asia and Africa starts at 11 while it is set to 13 in the United States and Europe.

READ: Sotto wants to lower age of criminal liability to 12

Children’s rights groups such as UNICEF have argued that lowering the age of criminal liability will do more harm than good.

Daphne Oseña-Paez, special advocate for children at UNICEF Philippines says that the present law needs to be better implemented rather than amended. 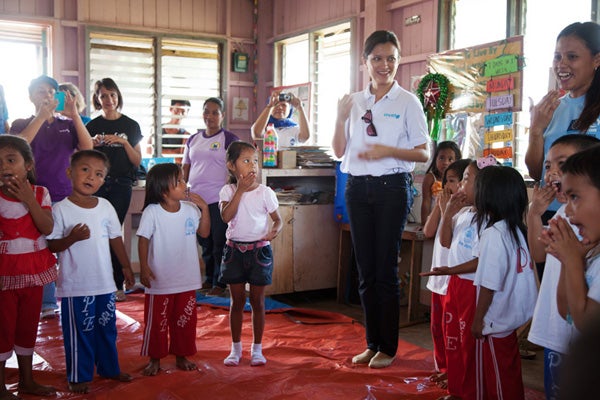 “Since the law’s passage and subsequent amendment, the government and its CSO (civil society organization) partners have gained strides in implementing the law,” she told INQUIRER.net exclusively.

“Many children were given another lease in life by continuing their studies and attending community service programs instead of spending their childhood in jail.”

‘I was ashamed of my own fears’

The lifestyle TV host and mom of three, who has a background in development work, had the chance to visit a non-profit shelter for boys in conflict with the law this year.

The boys she met had committed some grave crimes, including murder, homicide, rape and selling of and using drugs. However, she was not told who did what.

“After an hour of talking with them, they appeared to me like regular young boys, and I was ashamed of my own fears and prejudices against minors who have gotten into conflict with the law,” she said. “What struck me the most was that they were also victims of violence in their home.”

The center she visited was run by a religious order and supervised by the local government social workers. The program provided the boys a strict daily schedule, education, chores and a safe environment — in a sense, the childhood they never had.

They are also given individualized programs so that they can be reintegrated back into society after serving their sentences in government-run rehabilitation programs.

Oseña-Paez explained that this arrangement “allows the child to repair the damage he or she has done to the victim, go back to school, fix [his/her] relationship with family [and] be a more productive member of the community.”

Aside from her fieldwork, Oseña-Paez bases her view of dealing with children in conflict with the law (CICL) through research.

“Studies have shown that lowering the age and detaining children does not reduce crime,” she said.

Removed from their family and being left in jail can cause “long-lasting damaging effects on their cognitive, psychosocial and neurological health, harming their overall development.”

“This further stigmatizes them as criminals and creates an environment that triggers repeat offense, often extending to adulthood,” she stressed.

In short, minors engaging in crimes is a complex problem that is beyond lowering the MACR.

“We must first understand why children commit crimes, and provide adequate support for children particularly those living in poverty,” she said.

Oseña-Paez cited that crime syndicates, poverty, family problems, abuse and a lack of guidance and understanding are some reasons why children are driven to a life of crime.

Solutions then should include strengthening the family unit and preventing violence against children. “[Put] systems in place that prevent children from committing offenses in the first place.”

“[Jailing children] would just be doing them and us a great injustice. We would lose these children in a deep, dark web of crime forever.”

While Sotto’s proposed amendment to the present juvenile justice law is being benchmarked against other countries’ laws, the current policy has actually been internationally recognized.

“The Philippines has been lauded as one of the good examples in the East Asia and Pacific region in the area of juvenile justice,” Oseña-Paez said.

She noted that it was even nominated in 2015 for the World Future Policy Awards which recognized the world’s most effective policies that protects children’s rights.

“Local studies show that diversion programs and other alternatives to detention reduce offending by up to 70 percent,” she said.

There is room for improvement for the law, she noted, such as in data management, budgeting and making local government more child-oriented. But there has been progress since it was enacted 10 years ago and there are continuous efforts to strengthen it.

“It just needs to be supported by all levels of governance and by society as a whole,” she said.

What can citizens do to improve the juvenile justice system?

Oseña-Paez said understanding the issue, especially why minors get mixed up in crime, is one step. Staying aware on the issue can be done by following UNICEF Philippines’ social media pages where the organization releases infographics and other materials.

Another is writing to lawmakers to encourage them to oppose the lowering of the MACR: “Support the good the government is doing.”

She stressed, “Punishing and incarcerating children, even if offenders, condemn them for life and deprive them from the rightful opportunity for reform and reintegration as responsible citizens.” JB