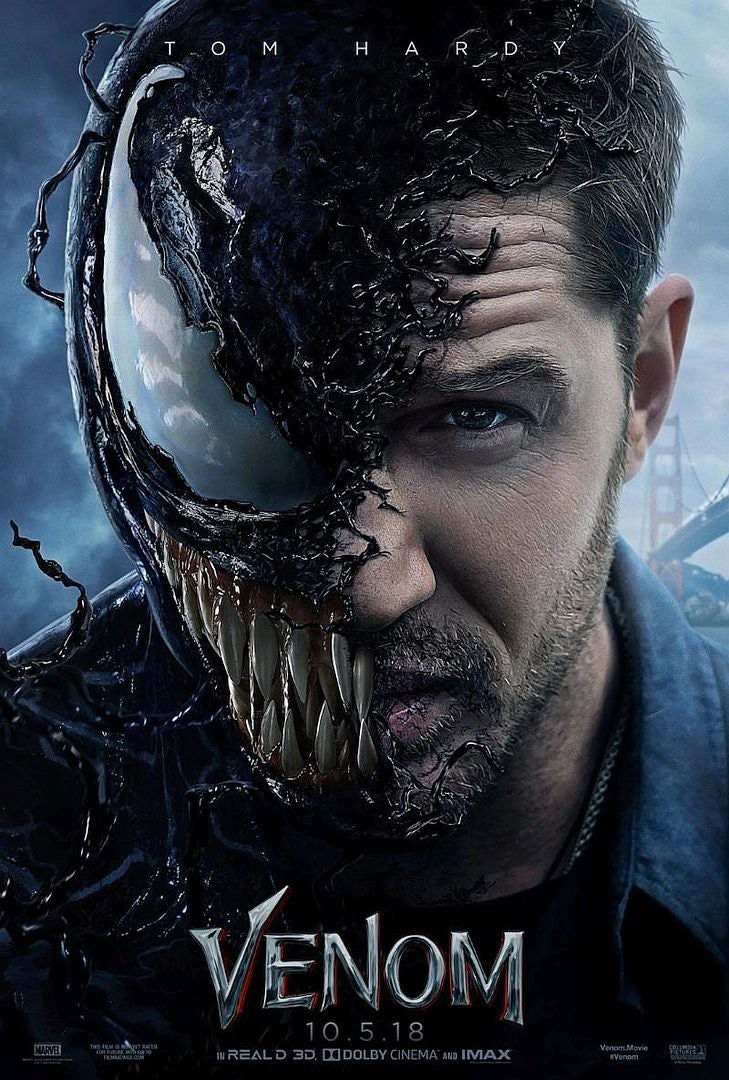 “Venom” saw off all competition at the global box office this weekend. The movie, directed by Ruben Fleischer and starring Tom Hardy, stands head and shoulders above the rest at the international box office, beating Bradley Cooper’s directorial debut and the Chinese thriller, “Project Gutenberg”, which come second and third respectively.

“Venom” starring Tom Hardy sailed into the top spot at the global box office. The Spider-Man villain crushed all competition with grosses topping $205 million on its opening weekend, according to figures from comScore. The movie scores a hit for Sony Pictures and claims the best opening weekend ever for a movie released in October, grossing over $80 million in the United States. Fronted by the British actor and the American actress, Michelle Williams, Ruben Fleischer’s “Venom” storms past Bradley Cooper’s “A Star Is Born” in which the director stars alongside Lady Gaga.

Here is the list of the global box office top 10 movies: