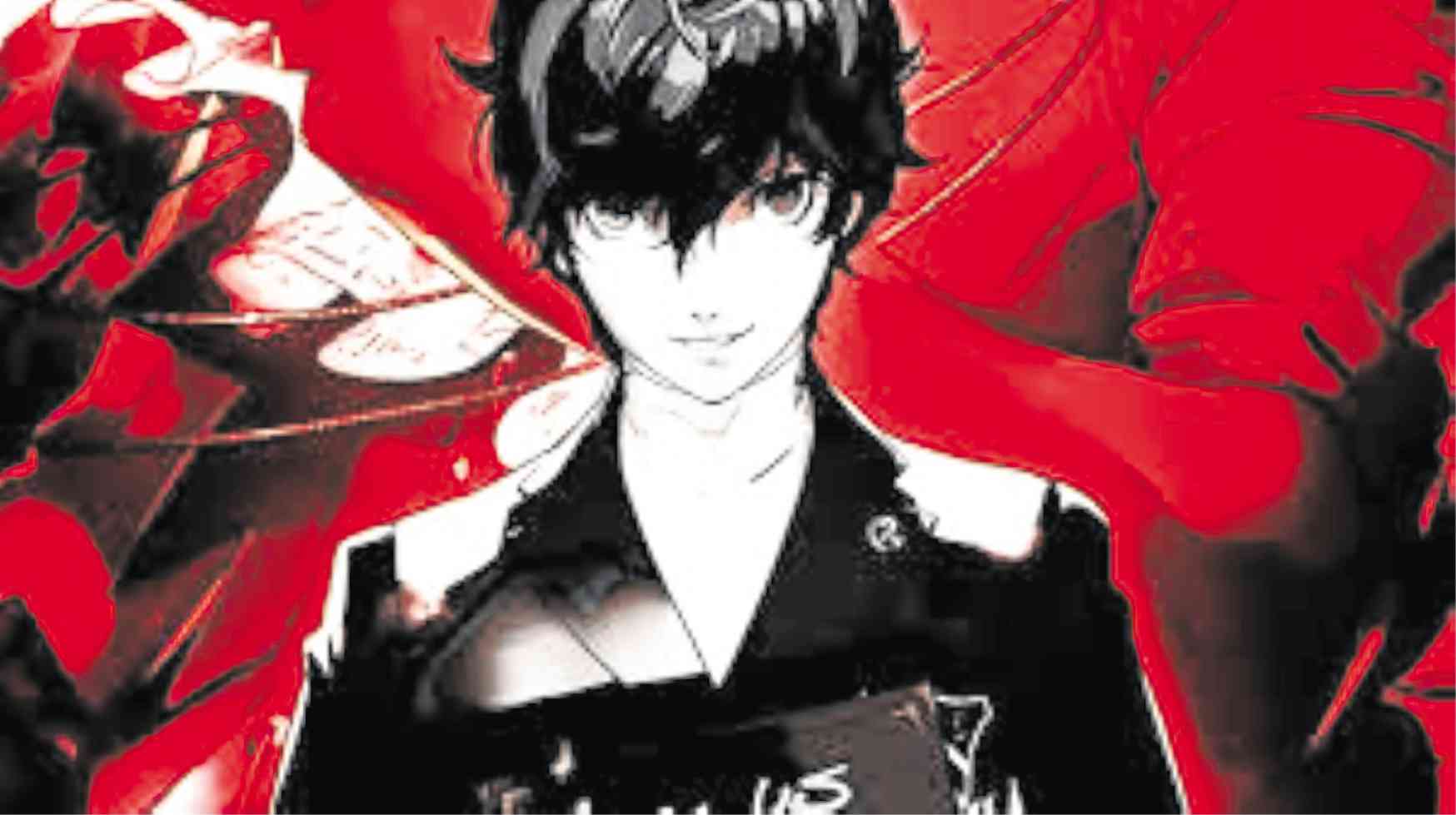 We have around two more weeks before mounting our “LS40” concert at the Philippine International Convention Center.

Over the last month, we’ve nailed down our repertoire and farmed out songs to different arrangers to orchestrate, while I’ve been studying songs at a  leisurely pace. Allow me to thank in advance the following: Gerard Salonga, Ria Villena-Osorio, JC Magsalin, Saunder Choi, Lawrence Yurman, JD Villanueva, Jed Balsamo and Marvin Querido for your wonderful work.

I tend to get paranoid when it comes to concert preparation, so the earlier I start, the better and more at ease I feel.

Learning a ton of new music is always a fun endeavor. Trying to figure out one’s way around a piece—vocally, mentally and emotionally—is an adventure.

One day, I can commit a full song to memory without issue; another will feel like I’m pushing a boulder up a hill. There are moments when I get stuck, when lyrics or melodies just won’t stick to my brain, when the natural flow of a song just doesn’t happen. That’s when I stop, put down my headphones, and engage in another activity.

My preferred genre is the RPG, or role-playing game. This is when I take on the character of the game’s protagonist.

In “God of War,” I am Kratos, a Greek demigod seemingly straight out of the film, “300.” In “Assassin’s Creed: Origins,” I am Bayek of Siwa, an Egyptian assassin. In “Tomb Raider,” I am Lara Croft, unearthing artifacts and disposing of enemies.

Right now, my game of choice is “Persona 5,” and I am playing the role of the hero.

Yeah, he’s just called “The Hero”—his name in the game is purely the player’s choice.

At the outset, I thought that this would be a game not unlike “Final Fantasy.” You have a team of four active players in total, with a few more on standby. As you progress in the game, more players join your team, which then gives you the option of assembling the ideal foursome.

Attacks can vary from magic to melee or gunfire, and it’s up to you to figure out which enemy is weak to what.

The hero also has the additional gift of controlling different personas. (For a full explanation of how this game is played, there are many extensive how-to guides online.)

“Persona 5” is a fantastic turned-based RPG if we’re to look at it on the basis of mechanics and gameplay alone.

However, most impressive to me is its commentary on the adults placed in somewhat “influential” positions: a physical education teacher, an art master, a mafia higher-up, a fast-food company CEO and a politician in line to be the next Prime Minister (the game is set in modern-day Japan).

The teacher is a former Olympian, and uses his influence to sexually harass female students and physically abuse all in his charge in general; the art master revered by the public plagiarizes the work of his students; the mafia boss blackmails and extorts money from high school kids; the CEO overworks his employees and sees them as nothing more than robots, and would use his own daughter to marry off in order to fulfill his political ambitions; and the Prime Minister-wannabe gets rid of his enemies and former allies in order to reach the pinnacle of power.

And the players, all of them high school students, take each of them down one by one by “stealing their hearts” and making them confess their crimes to the police.

If only real life were this simple: instigate a change of heart to make a bad person good.

There were quite a few moments during my own gameplay where I was taken aback by some of the antagonist’s dialogue.

For example, the aspiring Prime Minister says things like, “The ignorant masses only care about their own personal happiness. I am merely granting that for them,” just before the team takes him apart. The other enemies are similarly built, bulldozing the weak in order to become strong.

Perhaps, more than anything, I’m drawn to the youthful idealism of its protagonists.

Granted, they aren’t perfect as they are; they’re outcasts. But their desire to help people and make the world a better place is admirable.

Its somewhat patriarchal tone and slightly flawed portrayal of gay men and teenage boys notwithstanding, this is a game I’d highly recommend.

It’s beautifully illustrated with its cut scenes in 2D anime style and 3D rendering for gameplay, and wonderfully musically scored, with its songs played on loop within the game worthy of a listen on their own.

So far, I’ve spent around 153 hours on “Persona 5.” From the looks of things, I’ll be investing even more.