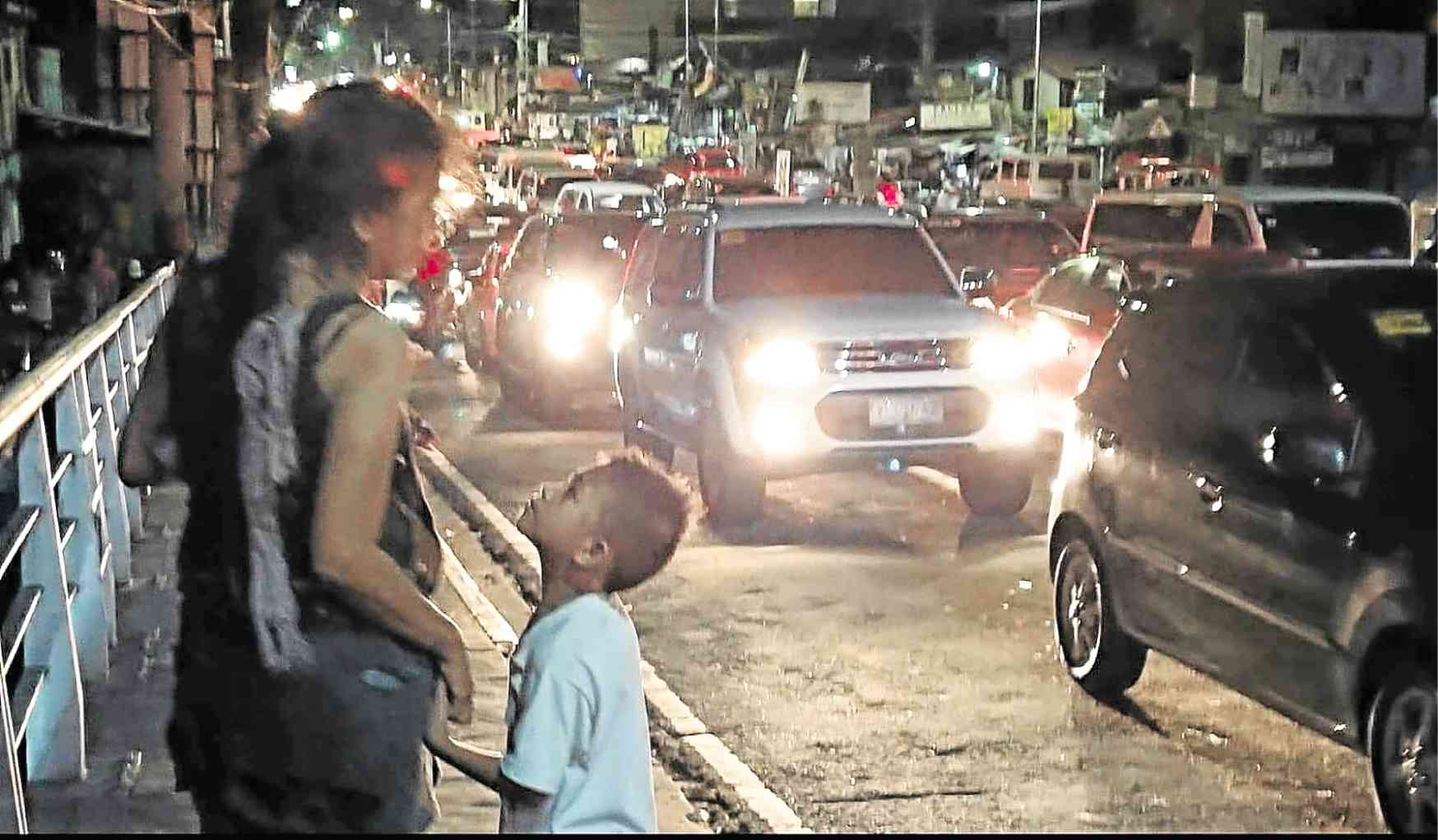 Half-jokingly, Ignacio told the Inquirer that he thought he was going to suffer a heart attack upon learning about this latest honor, which comes with a cash prize of 2,000 euros.

The award-winning TV-movie director had just undergone an angioplasty. “This is my first short film,” he related. “I cried when I learned about it. Our film competed with hundreds of entries from all over the world and the five-member jury, which includes two kids, chose our film. I feel so proud!”

Ignacio said he felt ecstatic that the young people at the fest embraced a Filipino film that tackles a harsh reality in our society. “Children should not see, experience or grow up exposed to the drug problem. That is our film’s message.”

He felt so strongly about the issue that he was moved to produce and devote resources to the pet project.

“I hope this film will serve as an eye-opener to parents who abuse drugs,” Ignacio said.

“It was such a huge surprise,” the producer-turned-director told the Inquirer. “Being my first film as a director, I had no idea if any festival would even want it. So, winning best short film meant I must have done it right.” 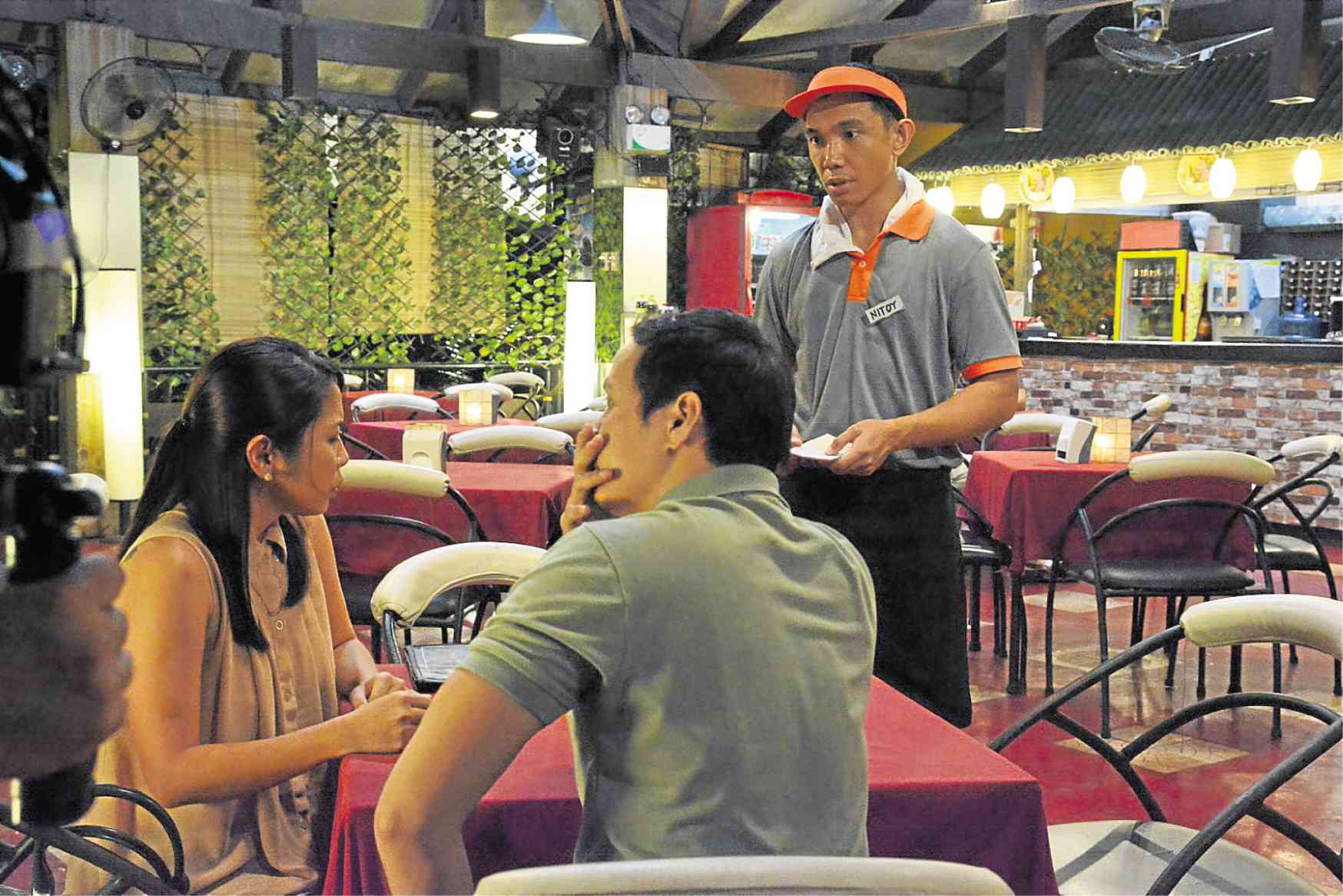 For Alonso, the honor is special because she clinched it for her directorial debut. “It has been a childhood dream to direct, and winning on my first attempt is something I shall always cherish.”

She dedicates the award to her late mother, Isabel Villanueva-Alonso, “the first person who ever believed in my creative talent.”

Will this inspire Alonso, who is set to compete in next year’s Cinemalaya with her first feature-length film “Belle Douleur (A Beautiful Pain),” to direct more films?

She quipped, laughing: “I would rather not think about it at the moment. I am in the middle of the shoot for my Cinemalaya film. I just want to finish it.”

In the meantime, “Last Order” will vie for top honors at the Cinema One Originals fest, from Oct. 12 to 21. “Ngiti ni Nazareno” and “Last Order” are both produced by Ferdy Lapuz.