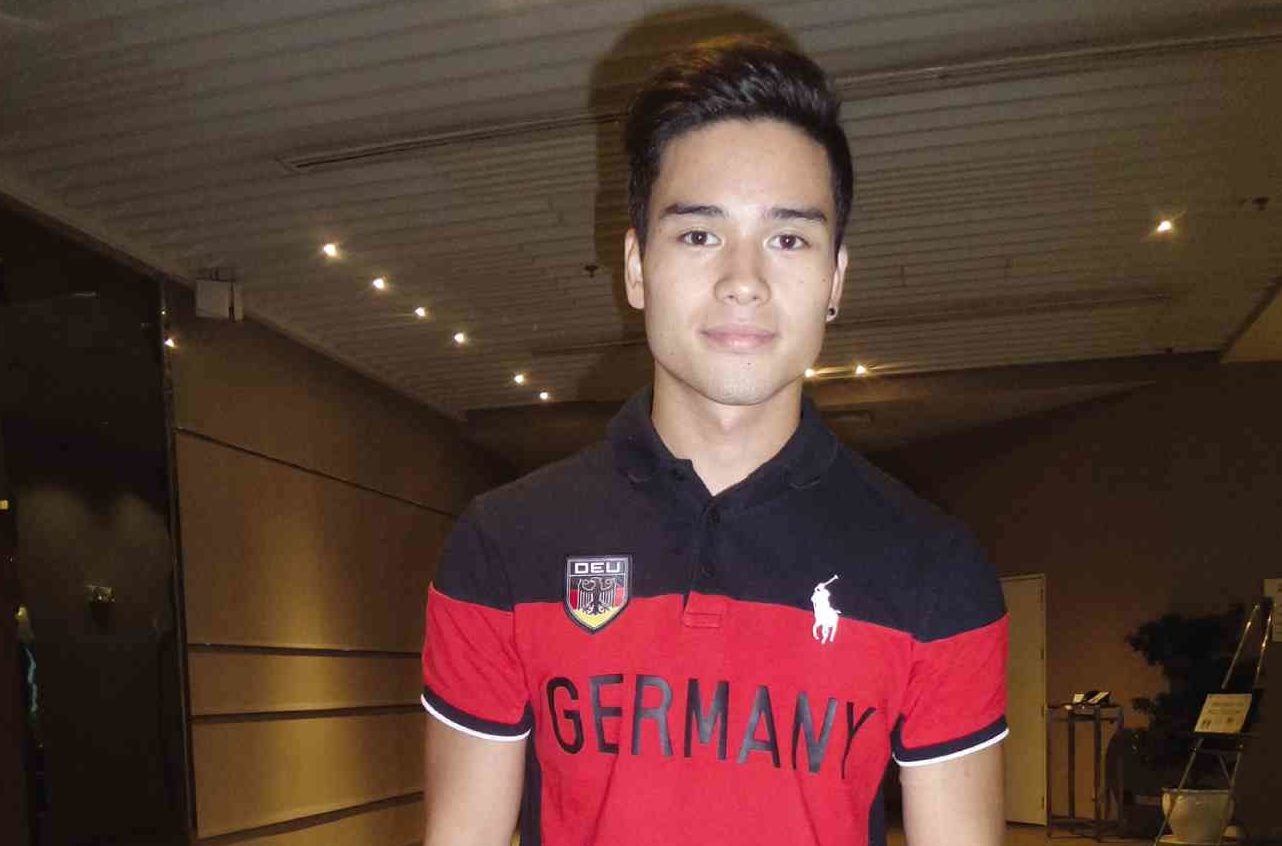 Actor Marco Gumabao said he never thought he would see his sister Michele—a volleybelle—sashaying on the pageant stage, much less bag a national crown.

But now that he can call himself a beauty queen’s brother, the Kapamilya hunk said he is completely supportive of his sister’s quest for international recognition.

Michele—one of the celebrity housemates for “Pinoy Big Brother” in 2014, along with Jane Oineza, Alex Gonzaga and Daniel Matsunaga—will compete in the Miss Globe pageant in Albania on Oct. 21 (Oct. 22 in Manila).

“Ever since we were kids, my sister and I have been into sports. I knew then that she was going to be an athlete, but I never thought she would be a beauty queen,” Marco told Inquirer Entertainment on the sidelines of his sister’s sendoff press conference at the Novotel Manila Araneta Center in Quezon City recently. 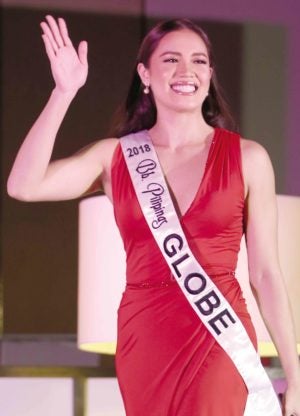 Marco said he was surprised when he learned that Michele signed up for Binibining Pilipinas earlier this year.

“I knew then that she would make it. I know she can do anything she puts her mind into. I was surprised, yes, but I’m also proud to have a beauty queen for a sister,” he said.

Marco said he had noticed his sister’s drastic weight loss when she decided to pursue a crown.

“She lost not only fat, but also muscles, for the competition. Before, she was ‘ripped’ with muscles for volleyball. I was shocked with how much she has transformed, given the short period of time,” he said.

“The good thing is, she’s still a strong volleyball player. She lost weight, but maintained her strength,” he continued.

Marco said that what made him even more proud of his sister was the fact that “she has touched a lot of lives, and inspired a lot of people.”

Read Next
Vic on why Pauleen isn’t so pleased with what baby Tali calls her
EDITORS' PICK
COOCAA TV Bounce Back Sale offers up to 50% off
Sotto: Duterte could get terror bill next week
2 more underground clinics for Sinos busted; total now 6
Smart launches new LTE-Advanced Pocket WiFi Plans starting at P699 per month
DOH: Presymptomatic infection possible
Cherry Mobile teams up with Cloud Panda PH, launches online store
MOST READ
I support my daughters’ call to junk the terror bill now
Sotto: Duterte could get Anti-Terrorism Bill next week
Busted flood gate prompts probe of Bulacan dam
Something about KC that worries mom Sharon
Don't miss out on the latest news and information.