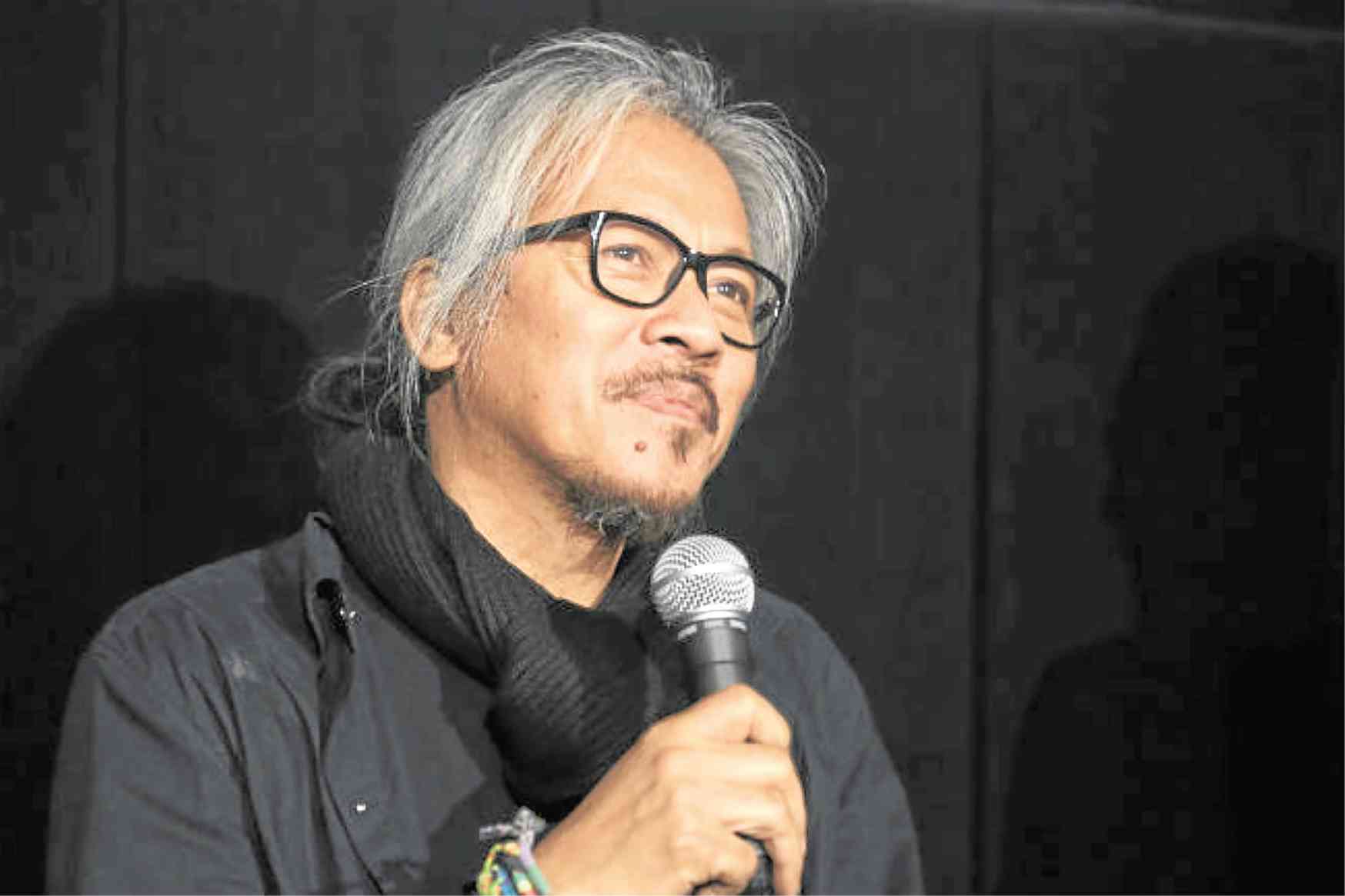 Diaz discovered an old script that he wrote in 2000.

This groundbreaking collaboration was recently announced by Arte France Cinema’s selection committee. Diaz confirmed the news: “There have been intimations that I do some projects with them.”

As early as two years ago, he recalled, an art group based in Lisbon, Portugal, already proposed an initiative for a collaboration or coproduction. “They had sent materials for me to consider, study and work on, and they said Arte France Cinema would commit to finance it,” he recounted.

“Some people said it again … that Arte … wants to support my new projects,” he said.

Seemed it was a partnership that was bound to happen.

After all, Diaz has built quite a following in that part of the world, after the consecutive screenings of his films in France: “Death in the Land of Encantos,” “Norte, Hangganan ng Kasaysayan,” “Hele sa Hiwagang Hapis,” “Ang Babaeng Humayo” and “Halimaw.”

Upon his return to the country, something magical occurred.

He told the Arte France Cinema website that this new political thriller, which was written nearly two decades ago, reads like a “premonition, as it predicted the rise of a new Filipino despot.” 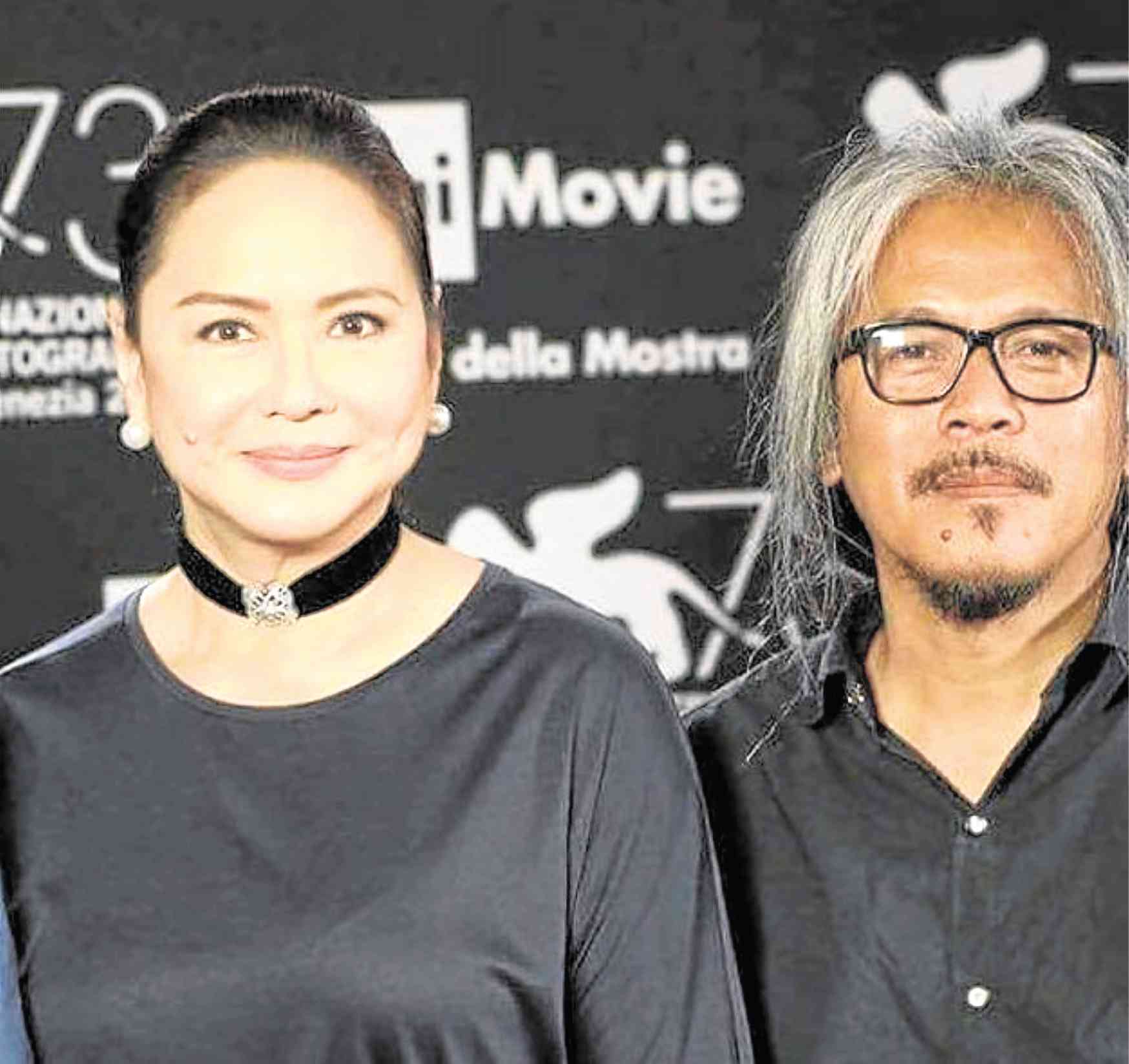 Working with a “progressive” institution like Arte France Cinema is “a good development for Philippine cinema,” he explained. “It’s important to have a forum like this for our filmmakers.”

It’s also a welcome opportunity to make a decent living in a time when indecency rules.

The Arte France website hailed Diaz as “one of the great auteurs of contemporary film … [known] for his radical and committed cinema.”

Diaz pointed out: “Arte France Cinema has been a big part of cinema’s progressive development, not just in France. Given this chance to collaborate with them, I’m cool with that.”

His big dream is for this new film to be shown in the country, as well. Diaz said he would ask the help of popular actors Piolo Pascual, Jericho Rosales, Dingdong Dantes and Charo Santos “para hikayatin ang bayang manood ng pelikulang Pilipino.”

Read Next
Marco Gumabao ‘shocked’ by sis Michele’s transformation into a beauty queen
EDITORS' PICK
OPINION: Mischief Reef – where it all started
POVA x Mobile Legends Bang Bang: A partnership that’s built to win
Infants bundled off; no one hurt in PGH fire
Tired of your Wi-Fi signal problems at home? Here’s a solution!
Fire-damaged PGH calls for donations
CPA Australia and their designation: Advance your career
MOST READ
Leonen impeachment case moves forward in House
Hot, humid weather for PH on Monday — Pagasa
Longest recession since Marcos era
Long working hours are a killer, WHO study shows
Don't miss out on the latest news and information.