How dedicated Mon Confiado was in playing Emilio Aguinaldo in ‘Goyo’ 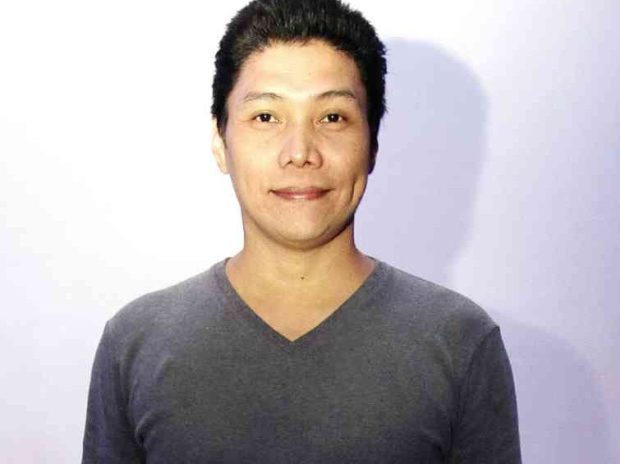 The actor shared one trivia on how he transformed into the general in a Facebook post on Wednesday. He shared two photos of himself as Aguinaldo—one behind his table looking presidential and the other appearing to have lost some weight.

Why so? According to Confiado, he lost 25 pounds for one scene in the film wherein Aguinaldo’s troops escaped the American forces. He also grew his flattop haircut to achieve the look.

Behind The CameraTrivia: In “GOYO: ANG BATANG HENERAL”• I lost 25lbs and grew up my flat tops hairstyle in order to…

His post has now gone viral, with 36,000 likes and reactions and 10,000 shares. Confiado was also lauded by netizens for his dedication, like one from Mikaela Talactac who told the actor: “One of may (sic) fave actors! Nakakagalit lang talaga character mo hahaha!”

Another netizen, Carl David Lee, praised the actor for having a “big heart, passion and dedication for his craft.” ” You are one of the rare gem actors the Philippine movie industry has,” Lee added.

And singer Ogie Alcasid only had one word in mind in saluting Confiado by calling him “lodi” (colloquial term for “idol”).

‘Goyo’ is worth its weight in gold