‘Goyo’ is worth its weight in gold 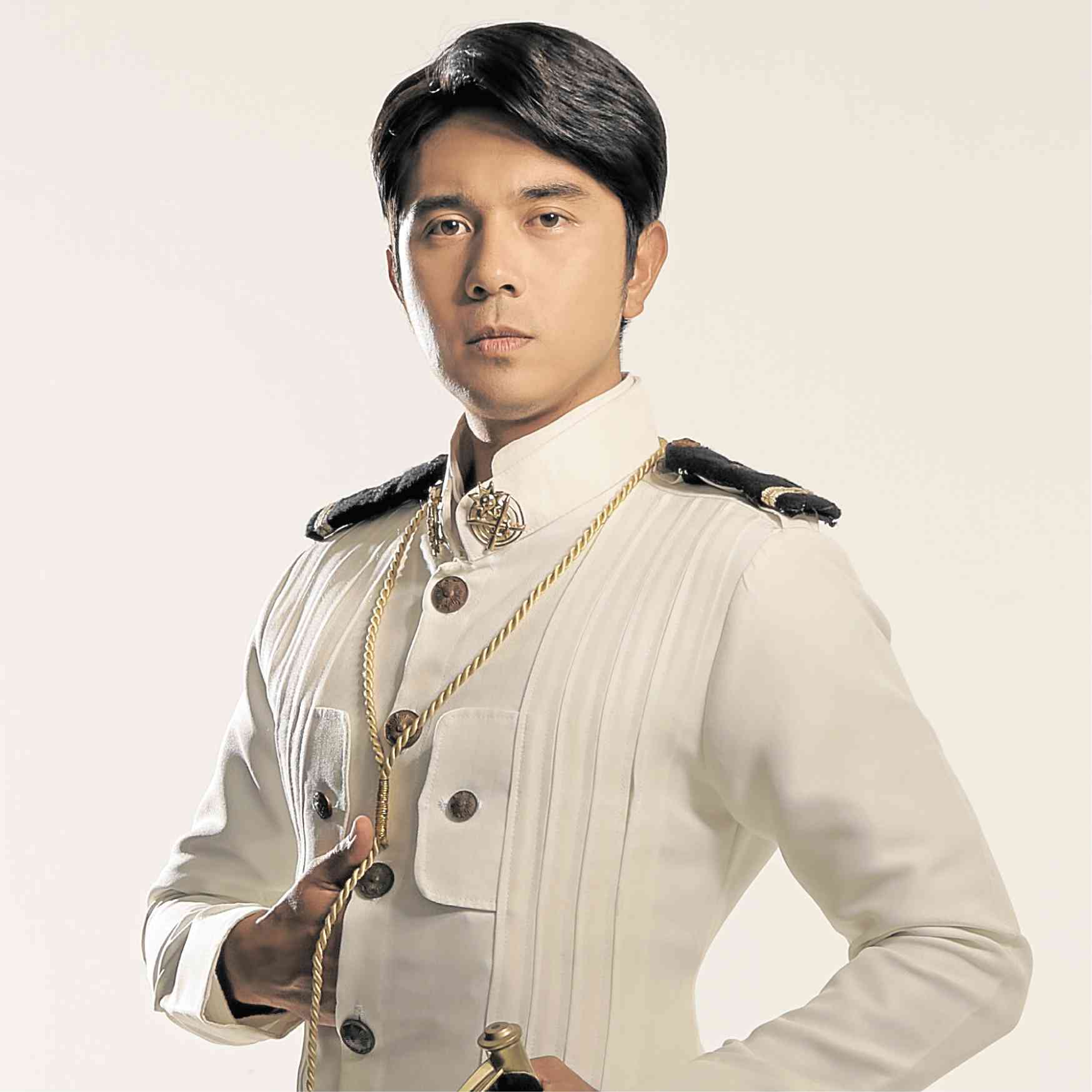 The second installment of Tarog’s hero trilogy is as visually sumptuous as it is pertinently reflective of the political turmoil the country is currently embroiled in—a curious case of art assertively imitating life, and vice versa.

It’s made more significant by the fact that it’s    making apathetic, often self-entitled millennials take interest in history and its hard-earned but seldom-heeded lessons. Proof? When we watched the film on opening day, the SRO screening we attended had young moviegoers cheering as the movie’s end credits rolled.

The production is made more “tonally” distinctive by the polarizing portrayal of Paulo Avelino as the dashing hero and martyr of Tirad Pass. After all, you can’t get caught in the crossfire of the Philippine-American war and appear to have lesser motives than “Ang Larawan’s” “appealingly sinister” Tony Javier.

While he’s no pushover, Paulo’s Goyo is a less-than-decisive presidential henchman who does not have the crowd-pleasing bombast and theater-honed bravado of John Arcilla’s Antonio Luna, whose adrenaline-laced rhetoric could make somnolent souls rise from the dead.

Be that as it may, while Goyo appears dispassionate and unexcitable, even as warring factions exchange deadly gunfire around      him, it’s nonetheless a wise and comprehensible artistic choice on Paulo’s part—because attempting to “approximate” John’s rousing and rip-roaring theatricality would have been foolhardy and futile.

But, it’s an acting ploy that comes with risks—an actor would have to be nothing short of magnetic to sustain a “contemplative” performance if his film were two hours and 40 minutes long. In comparison, the urgently paced “Heneral Luna” clocked in at less than two hours.

To avoid giving away spoilers for a film that’s getting its fair share of social media traction, we’re not discussing how Goyo’s “road to perdition” is played out onscreen.

Suffice it to say that the movie’s “relatable” musings on loyalty, love of country, political ambition, betrayal and guilt, thoughtfully limned in sequences showing or suggesting the tragic fates of Luna and Andres Bonifacio’s ally Manuel Bernal (Art Acuña), are worth their weight in thematic gold.

Indeed, what is knowledge devoid of wisdom, or peace without freedom?

Its technical polish notwithstanding, “Goyo” gets added boost from an all-encompassing thematic mix that proficiently parries potential naysayers’ cynical blows.

The film has blink-or-miss “celebrity sightings.” Performance-wise, the quiet confidence of Epy Quizon (as Apolinario Mabini) and Carlo Aquino (Vicente Enriquez), the understated grace of Gwen Zamora, the compelling intensity of Art, the salt-of-the-earth realness of Ronnie Lazaro (Lieutenant Pantaleon Garcia) and the subtle assertiveness of EA Rocha (General Otis) are worth noting.

Despite her limited screen time, Empress Schuck, who portrays Goyo’s quietly hurting former flame Felicidad Aguinaldo, proves that an exceptional actress requires no kilometric lines to turn in a portrayal that is as bracing as it is deeply moving.