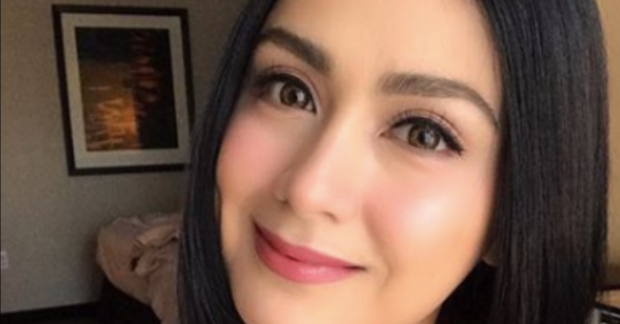 A certain barangay recently revised its “Oplan Doghang” poster after it drew flak from animal rights’ advocates and netizens for its message. The poster, launched by Baranggay Capri in Novaliches, Quezon City, made the rounds on social media last week and was quickly slammed by the Philippine Animal Welfare Society (PAWS) on Facebook. PAWS wrote that the use of tokhang to “encourage violent acts towards animals as a means of animal control is wrong.”

The backlash has since compelled the officials to rethink their poster, but it appears their revised poster still doesn’t pass muster. Actress and animal lover Carla Abellana took to Instagram on Monday, Sept. 17, to call out the barangay, telling the officials involved that they seemed not to have gotten the point.

In the revised poster, “Doghang” was removed from the operation’s name to read: “Oplan Kontra-Iresponsableng Pag-Aalaga ng Hayop.”

Abellana told them that they needed to revise their poster again and suggested they read the amended Animal Welfare Act (RA No. 10631/8485).

“Pero kailangan niyo po kasing mag revise pa po ulit. I suggest (especially because you are government officials) you read the amended Animal Welfare Act to know why it’s STILL illegal to be campaigning what you are campaigning.”

Abellana also offered them her help and told them what was problematic  with their campaign.

In the amended Animal Welfare Act, it is deemed unlawful for any person who has custody of an animal to abandon it without reasonable cause, whether permanently or not. Such act constitutes maltreatment.

It reads: “If the animal is left in circumstances likely to cause the animal any unnecessary suffering, or if this abandonment results in the death of the animal, the person liable shall suffer the maximum penalty.”

It isn’t just Abellana who has made her voice heard when it comes to her furry friends. Actress Heart Evangelista, who is also an animal lover, has since opposed the Quezon City ordinance that limited pet ownership among the city’s residents.

Evangelista said back in 2016 that the ordinance may lead owners to abandon their pets, which is a crime under the Animal Welfare act.  /ra