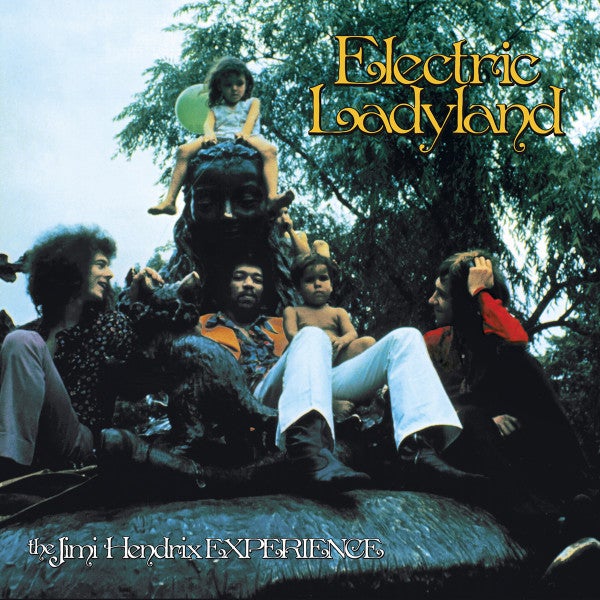 Previously unreleased demos, alternate takes and an unreleased live album are among the features of an upcoming 50th anniversary release of the Jimi Hendrix Experience classic 1968 album “Electric Ladyland”.

The planned Deluxe Edition box set will be available as either a 3CD/1 Blu-ray set or a 6LP/1 Blu-ray set, both including the original double album, newly remastered from the original analog tapes, as well as “Electric Ladyland: The Early Takes”, presenting demos and studio outtakes from the time the album was recorded.

Also included will be a new 5.1 surround sound mix of the entire original album by Hendrix’s original engineer Eddie Kramer, and “Jimi Hendrix Experience: Live At the Hollywood Bowl 9/14/68”, a never-before-released recording of the band just weeks before the release of “Electric Ladyland”.

The Blu-ray also includes the feature-length documentary “At Last… The Beginning: The Making of Electric Ladyland”.

Finally, the release will include a full-color, 48-page book of Hendrix’s handwritten lyrics, a poem and instructions to his record label, plus never-before-published photos from the recording sessions shot by Eddie Kramer.

The new cover art, a Linda (McCartney) Eastman photograph of the band and children at the Alice In Wonderland statue in Central Park, is said to have been Hendrix’s preferred choice for the album’s cover image.

“Electric Ladyland Deluxe Edition” will be released Nov. 9 and can be pre-ordered now. JB