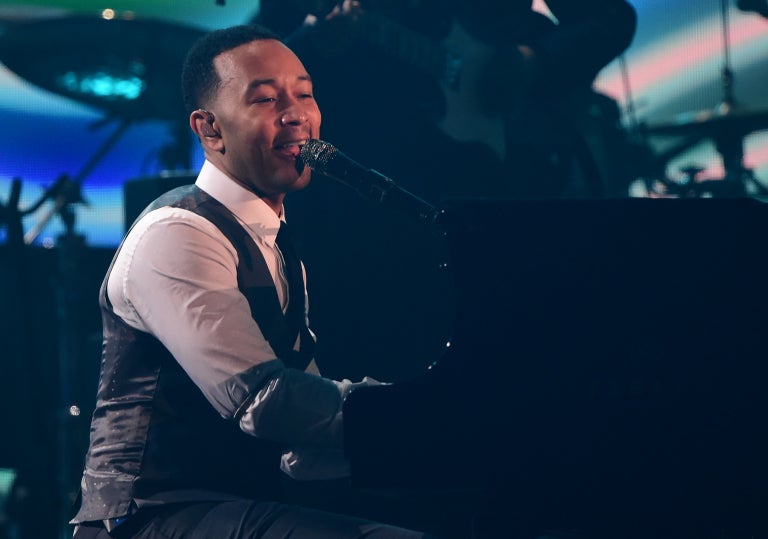 With Jennifer Hudson to leave NBC’s “The Voice” at the end of this next Season 15, award-winning musician John Legend is joining the show.

Having won ten Grammy Awards since his 2005 R&B album debut “Get Lifted”, Legend recently became one of the rare few performers to have netted the EGOT quadruple crown — an Emmy, Grammy, Oscar and Tony award.

He received an Oscar in 2015 for co-writing “Glory” for historical drama “Selma”, a Tony for co-producing stage play “Jitney” and, at 2018’s Sept. 9 edition of the Creative Arts Emmy Awards, an Emmy for his role as a producer on “Jesus Christ Superstar Live in Concert”, in which he also held the lead role.

He joins Adam Levine, Kelsea Ballerini, Kelly Clarkson, Blake Shelton for the show. Levine and Shelton have been with “The Voice” U.S. since its 2011 debut, with Jennifer Hudson on board for seasons 13 and 15, and newcomer Ballerini increasing the coaching staff to five from a customary count of four.

Hudson and Clarkson were both made famous by their performances on “American Idol”, at the time broadcast by Fox though now on ABC.