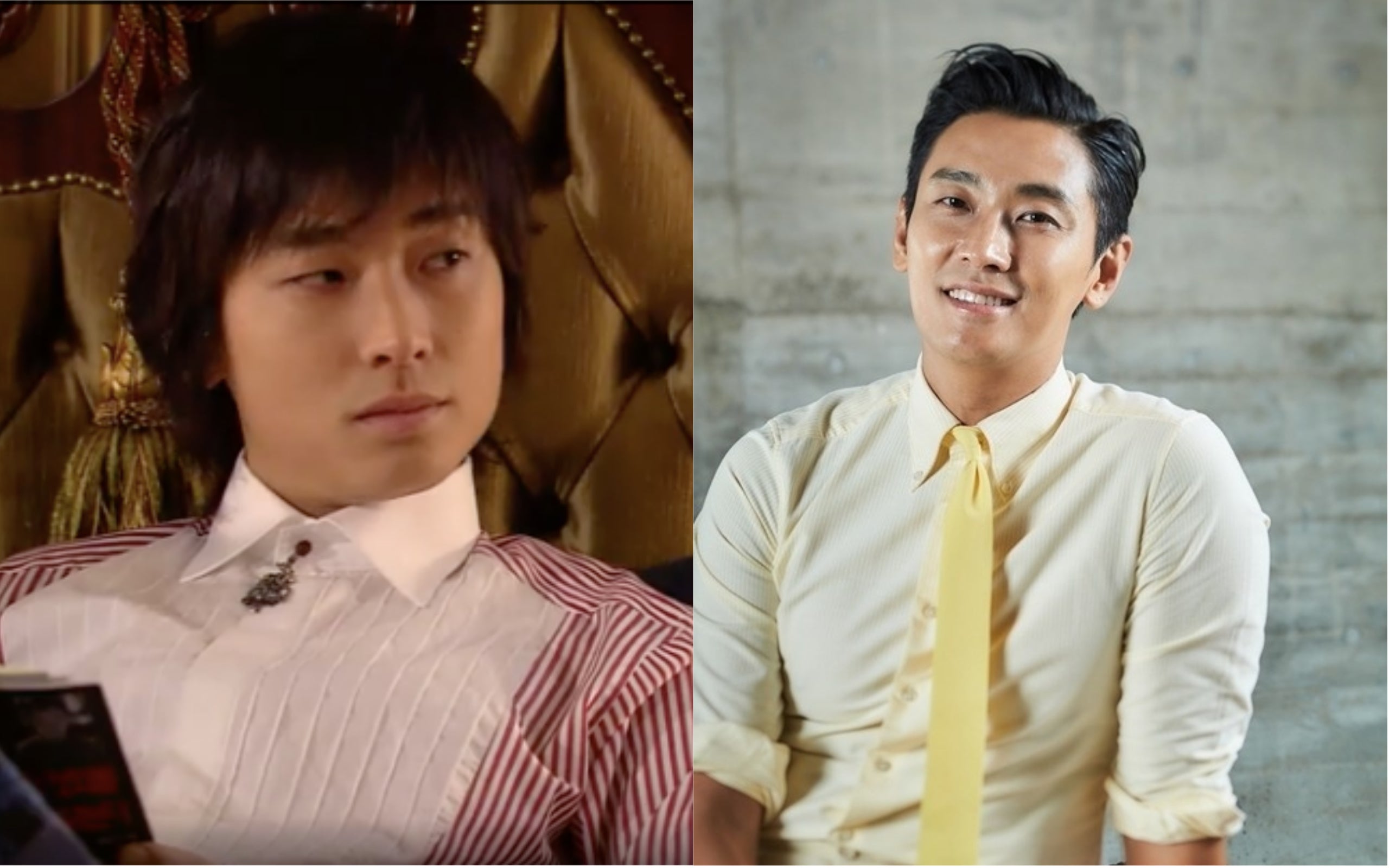 Remember Prince Gian from the popular South Korean series “Princess Hours”? He is about to return to the small screen after three years.

The drama, set to air by January next year, is based on a fantasy webtoon series that centers on a man and woman with supernatural powers. It will replace “Bad Detective” once that series comes to an end.

In “Item”, Ju will play the role of Kang Gon, someone who is willing to sacrifice everything to save his nephew.

Since his last TV appearance, he has starred in a number of successful films, including “Along with the Gods: The Two Worlds” and “The Spy Gone North”. The film “Dark Figure of Crime”, in which Ju plays killer Kang Tae-oh, is set to open this October.

Scriptwriter Jung Yi Do was also behind OCN’s thriller series “Save Me”. JB