Javier — real name Genesis Canlapan — starred in sexy films in her younger years and was recently in the 2017 GMA TV drama “Haplos”. These days, she promotes health and wellness, and is a fitness buff herself.

The actress is a mom of two kids with American husband Robert Walcher, a chiropractor. They have been married since 2005.

Her winning gowns were both in white: the Filipiniana was designed by fellow actress and another fitness buff Regine Tolentino, while the gown she would be crowned with was by Jojo Macapinlac. 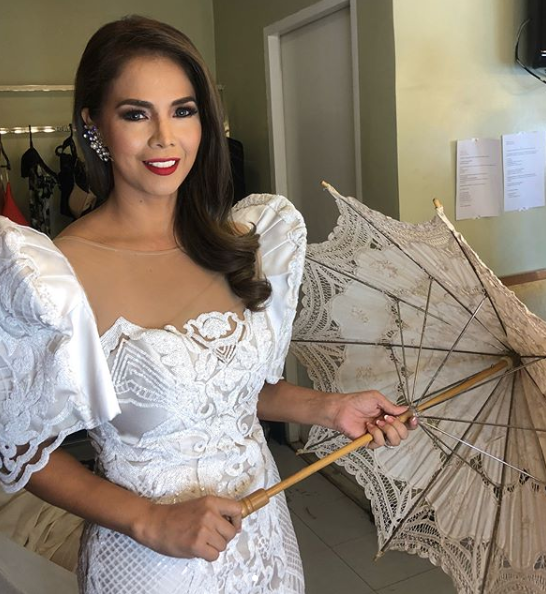 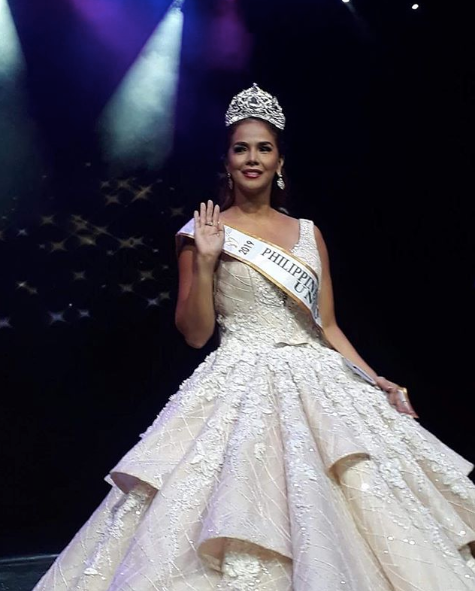 Javier was crowned in a Jojo Macapinlac gown. Image: Instagram/@docrob74

This isn’t Javier’s first stint with pageantry, as she participated in the 1998 Binibining Pilipinas. She did not place in the said pageant.

The Philippines has yet to win Mrs. Universe, which recognizes married women between 25 to 45 years old who want to use their beauty for a cause. JB

Cebuana mom to represent Philippines in the Mrs. Universe pageant