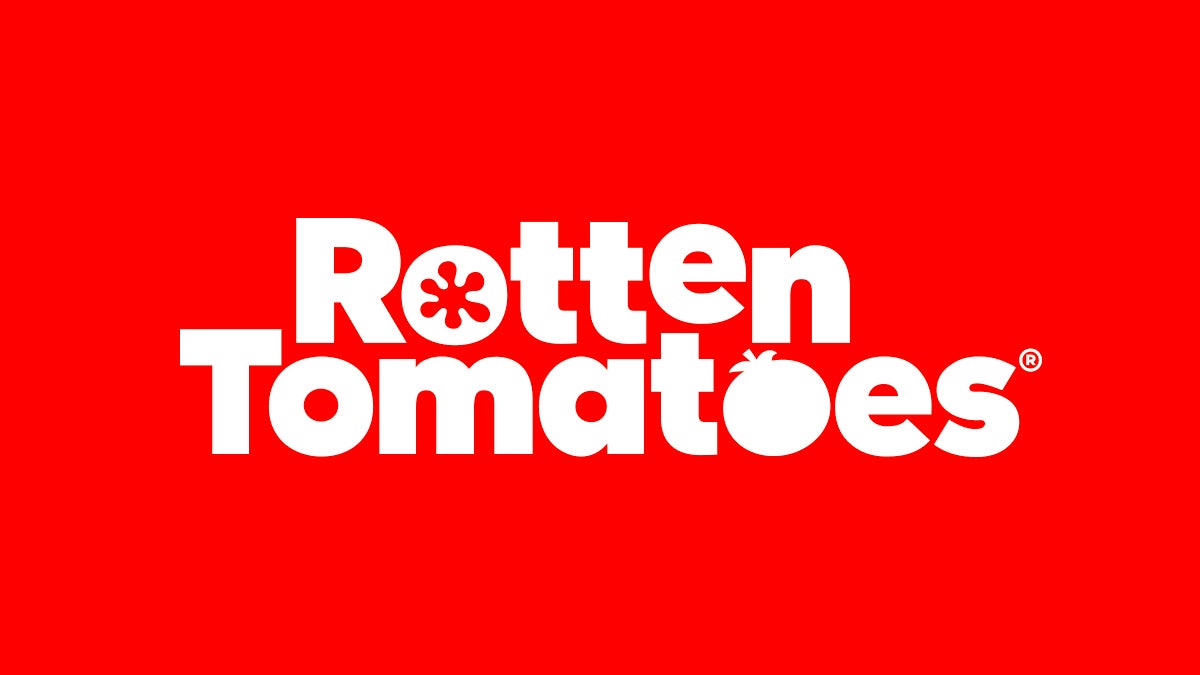 The company says Tuesday it’s expanding criteria to be a “Tomatometer-approved critic” and giving $100,000 to non-profit organizations to help offset the cost of attending film festivals.

The first $25,000 is going toward sending critics to the Toronto International Film Festival in September.

Rotten Tomatoes executives say the company is committed to advancing inclusion in criticism. The company will now look at an individual’s body of work, including on new media platforms, instead of a critic’s outlet or employer. NVG