Maroon 5 returns to Manila in March 2019 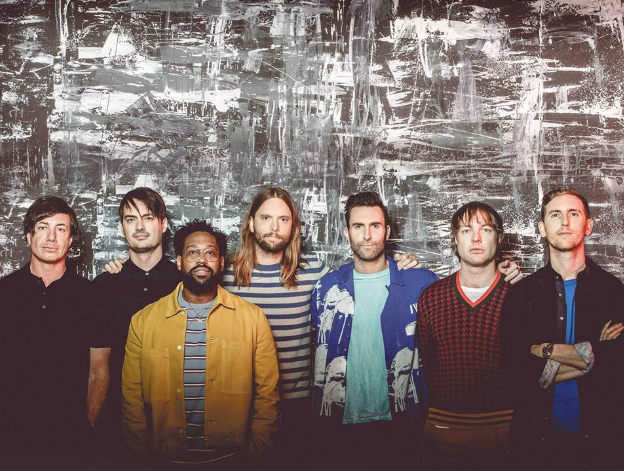 Fans of Maroon 5 will get to see their idols once more as they set foot in Manila next year.

The pop rock band will serenade Filipinos for another concert. They will perform here on March 5, 2019 in support of their sixth studio album, “Red Pill Blues”. The date was announced on the website for Maroon 5’s “Red Pill Blues Tour”.

However, the official venue is yet to be named and ticket prices have not been set.

Maroon 5 is popular for the hit songs “She Will Be Loved”, “Payphone”, “Moves Like Jagger” and “Sugar”, among others. Fans can expect the band to perform hits off of their new album as well, such as “Girls Like You”, “Don’t Wanna Know” and “Wait”.