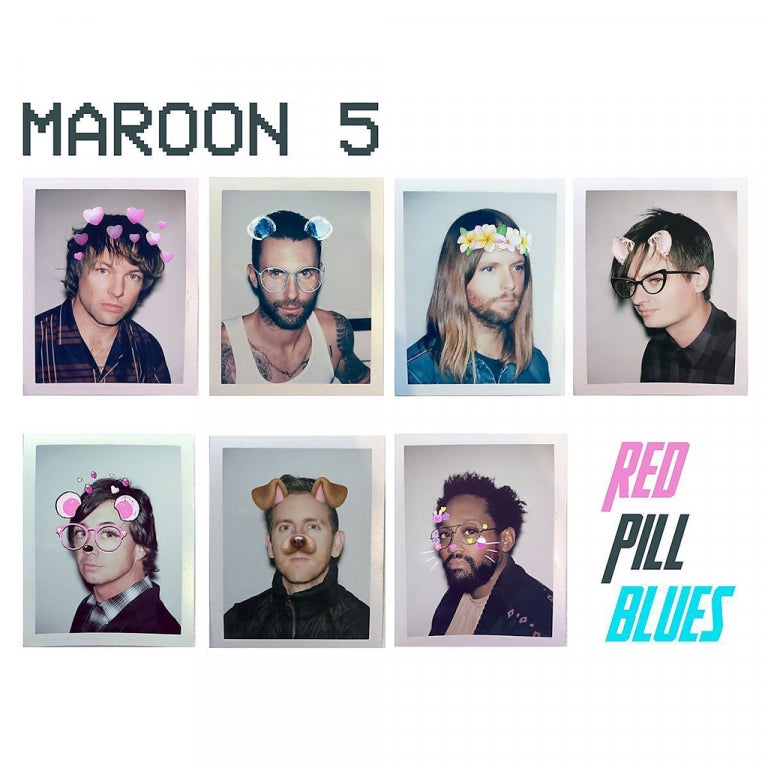 The album was announced by the band on Oct. 4, along with a series of shareable GIFs fans could use to help promote the release across social media platforms.

Maroon 5, the American pop rock band that originated in Los Angeles, California, broke out when they released their debut album “Songs About Jane” in June 2002. The outfit first came together under a different band name and sound in 1994, while they were still in high school. The album’s lead single, “Harder to Breathe”, was on heavy radio rotation, which helped the album to debut at number six on the Billboard 200 chart.

In 2004, the album went platinum; the same year, the band won the Grammy Award for Best New Artist and also performed during the opening of the 47th GRAMMY telecast, playing their song “This Love”.

Their second album, “It Won’t Be Soon Before Long”, was released it in May 2007: it reached number one on the US Billboard 200 chart and the lead single, “Makes Me Wonder”, became the band’s first number-one single.

Their third studio album Hands All Over (2011) included the single “Moves like Jagger” featuring Christina Aguilera; their fourth album, “Overexposed”, the following year, had four successful singles on the Billboard Hot 100, including “One More Night”, which reached number one status for nine weeks straight.

In 2014, the band released their fifth studio album, “V”. “Every song clocks right in that radio sweet spot between three and four minutes, and nearly all of them go down like candy,” the AV Club wrote in an ambivalent review of the band’s ability to market itself with easily digestible music.

This sixth album references a key scene from the movie “The Matrix”, in which protagonist Neo is asked to choose between a blue pill (which will allow him to remain in a computer simulated reality) or a red pill (which will enable him to experience the real world).

Earlier this month, the band took to Twitter to announce their tracklist. Most recently, Maroon 5 shared a new track, “Whiskey,” featuring A$AP Rocky. Before that, they released the track “What Lovers Do” with up-and-comer SZA. In addition to Rocky, the LP includes guest contributions from Julia Michaels, whom they will tour with starting Dec. 30 in Las Vagas, and LunchMoney Lewis.

The lead singer Adam Levine has also served as a coach on the American reality talent show “The Voice” since 2011.