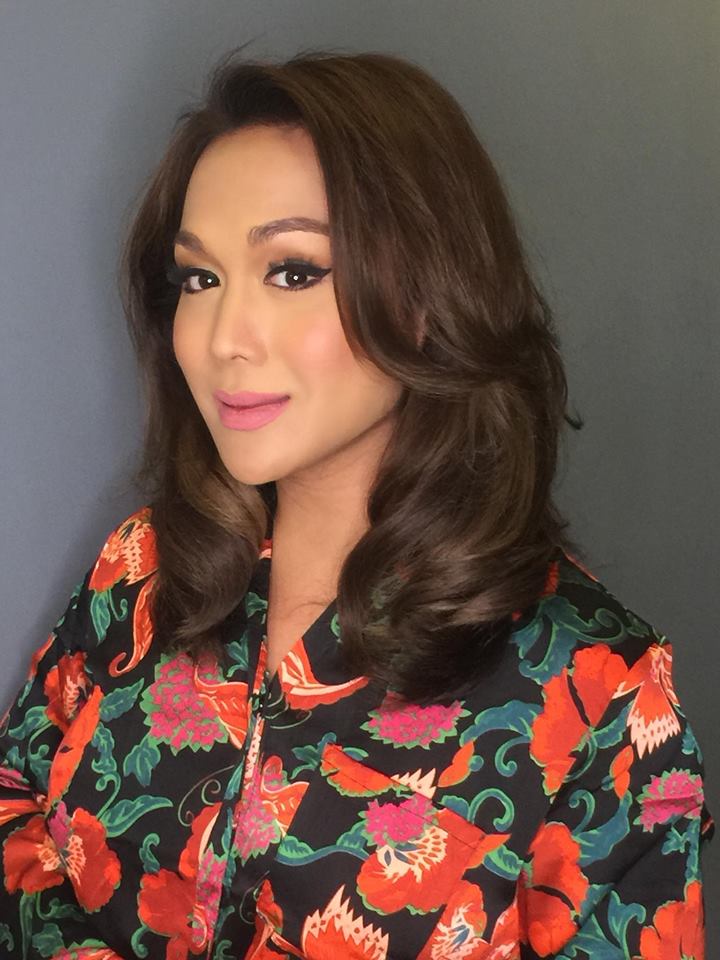 Li posted a video yesterday of her confrontation with a bouncer at H&J Sports Bar and Restaurant, where she and a group of friends were being barred from entering.

“Inutos lang sa amin. Wag kayong ma-offend (We were just ordered to do it. Don’t be offended),” said the bouncer.

“Na-ooffend kami (We’re offended) because that’s discriminating to people like us,” said Li in the encounter.

Li spoke further of the incident today on “Umagang Kay Ganda” where she said she felt anger and sadness over the issue. She said that it wasn’t their first time visiting the bar — in fact, she was in the same bar the night before the incident — which was why they were shocked at the new policy.

When she first asked if they could speak to the management, the bouncers claimed they were not around. It is only after she was accompanied by barangay officials that they allowed her to speak with supervisor Butch Montejo, who explained that “ladyboys” were harassing customers and stealing from them the night before.

(My argument is why do you need to generalize all LGBT people? You know anybody is capable of doing a crime: girl, boy, gay or tomboy.)

She also hoped that the Anti-Discrimination Bill would be passed to address discrimination.

Bataan Representative Geraldine Roman commented on the video, “I will file a resolution in Congress to investigate, in aid of legislation, this very unfortunate incident. Situations like these are simply unacceptable.”

Roman is the first transgender in Congress and is a proponent of the Anti-Discrimination Bill.

Through “Umagang Kay Ganda”, manager Jerry Echter explained that a certain group of transgenders who were allegedly notorious for stealing were the only ones instructed to be banned from the establishment; he clarified that all kinds of people were allowed inside.

However, this seemed to differ from Montejo’s explanation in a Facebook comment on Li’s video, which said that the management decided to deny entry from “ladyboys.”

It was not explained how bouncers were left to determine who was a “ladyboy” or not. JB