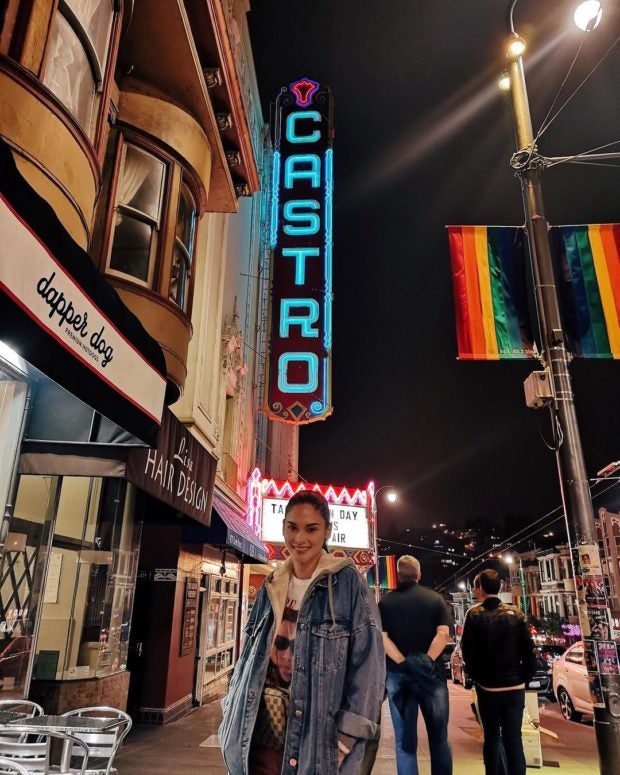 Miss Universe 2015 Pia Wurtzbach called for the passing of the SOGIE (Sexual Orientation and Gender Identity or Expression) Equality bill, also known as the Anti-Discrimination Bill (ADB), which she believes doesn’t go against one’s religious beliefs and religious freedom.

“The Senate has only a few days left to finish the debate and vote on the SOGIE Equality bill, which I support because it promotes love and equality for LGBTQs,” wrote the beauty queen in a post she shared via Instagram yesterday, Aug. 13. She uploaded a photo of herself at The Castro, a neighborhood in Eureka Valley, San Francisco, considered as a prominent symbol for LGBTQ+ activism in the world.

“There is a misconception that the bill goes against our religious beliefs, our religious freedom, but that is far from the truth,” said Wurtzbach. “I’ve always seen our faith as an instrument to embrace our fundamental equality, before God and before our laws, and not as a license to discriminate.”

Pia Wurtzbach, who is an HIV advocate as well as a staunch supporter of LGBTQ+ equality, continued: “And if we pass this, nothing will be taken away from us; we will only have love, respect and understanding to give. It’s time to pass the SOGIE Equality Bill #loveisallweneed.”

The House of Representatives passed the Anti-Discrimination Bill on its third reading in September 2017. The SOGIE bill “seeks to protect individuals against sex and gender-based discrimination, which include denial of access to public services, health services, employment, and education.”

Meanwhile, Anne Curtis, Iza Calzado and other celebrities took to Instagram to express their support for the bill. They tagged Senators Manny Pacquiao, Tito Sotto and Joel Villanueva who have opposed the bill. Previously, Pacquiao, a fervent Christian, compared gay people to animals. Villanueva recently said that he will make sure the bill won’t pass at the expense of religious freedom. NVG