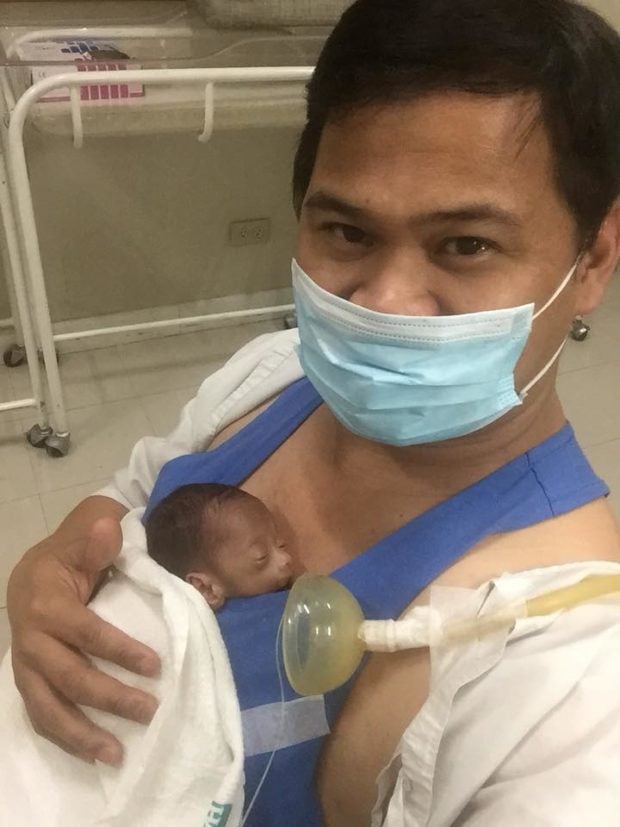 Nothing can break parents’ hearts more than the possibility of their children being delivered unsuccessfully. That is what comedian Ogie Diaz experienced last year when his youngest daughter, Meerah Khel, was born prematurely.

Diaz shared the struggles his youngest daughter faced in order to fight for her life in a Facebook post he shared last Friday, Aug. 24.

(Do you know who this kid is who was born on Feb. 9. 2017? Premature baby, weighing 680 grams who spent only six months on her mother’s womb. Only one handspan long. She stayed in the hospital for four months and some of the many apparatus attached on her body served as her jumping rope inside the incubator.)

Diaz said that it was noticeable how his daughter didn’t give up, struggling to fight alongside his parents and the doctors at Delgado Hospital. He highlighted the fact that his daughter experienced a lot of trials just to be able to see the beauty of the world. Because of this, she is seen as a miracle by her parents.

(My God, child. If it is possible to exchange places with you, I would, however, I won’t fit in there. You amaze me. You did it.) 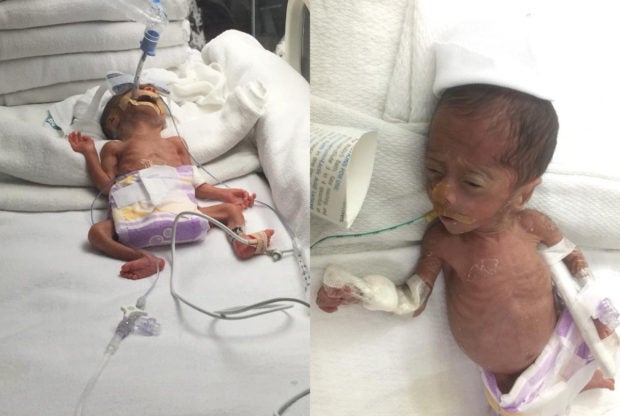 In other photos, Diaz and del Rosario were seen doing the Kangaroo Father and Mother Care. Also known as skin-to-skin care, the technique is said to help make babies stronger, and at the same time, fosters bonds between babies and parents. 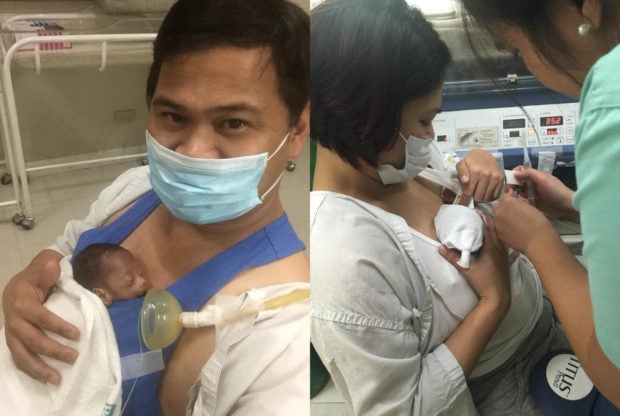 During Meerah’s second month in the hospital, Diaz took a family photo together with del Rosario and their now five daughters. 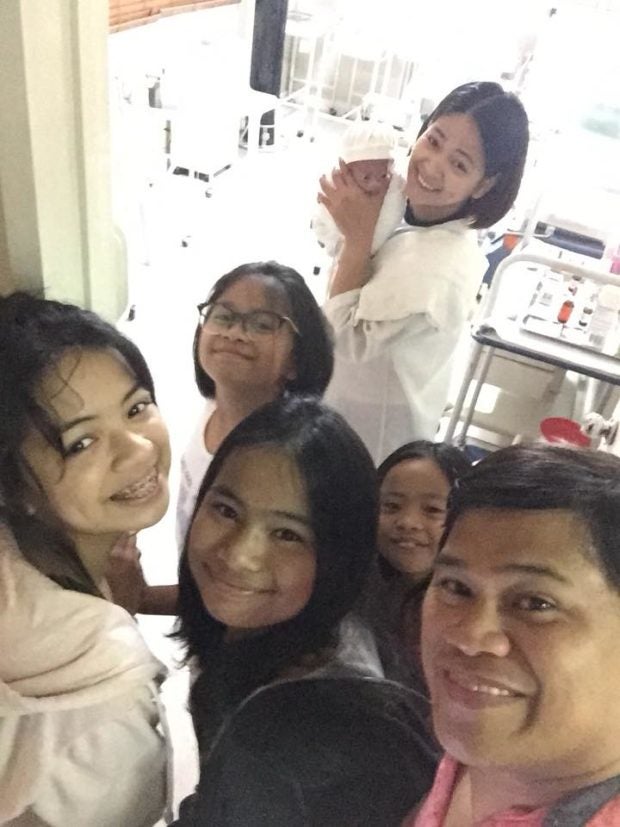 When Meerah was released from the hospital, she had to wear glasses. Diaz revealed to fans via the comments section of his post that Meerah is due for an eye operation next week. 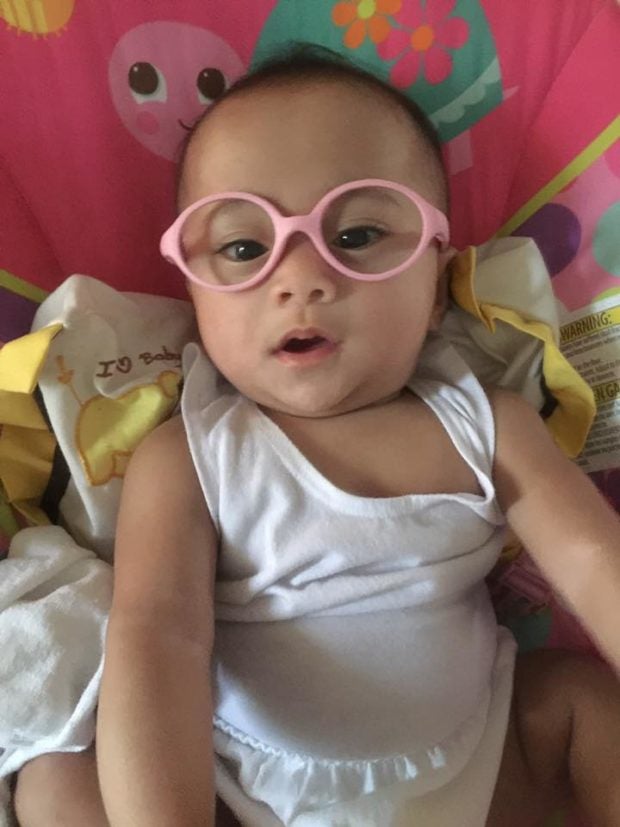 Just like what Diaz said, Meerah has overcome so much at such a young age. With a long list of trials she has overcome, her dad’s fans look forward to seeing her conquer her upcoming eye operation. JB