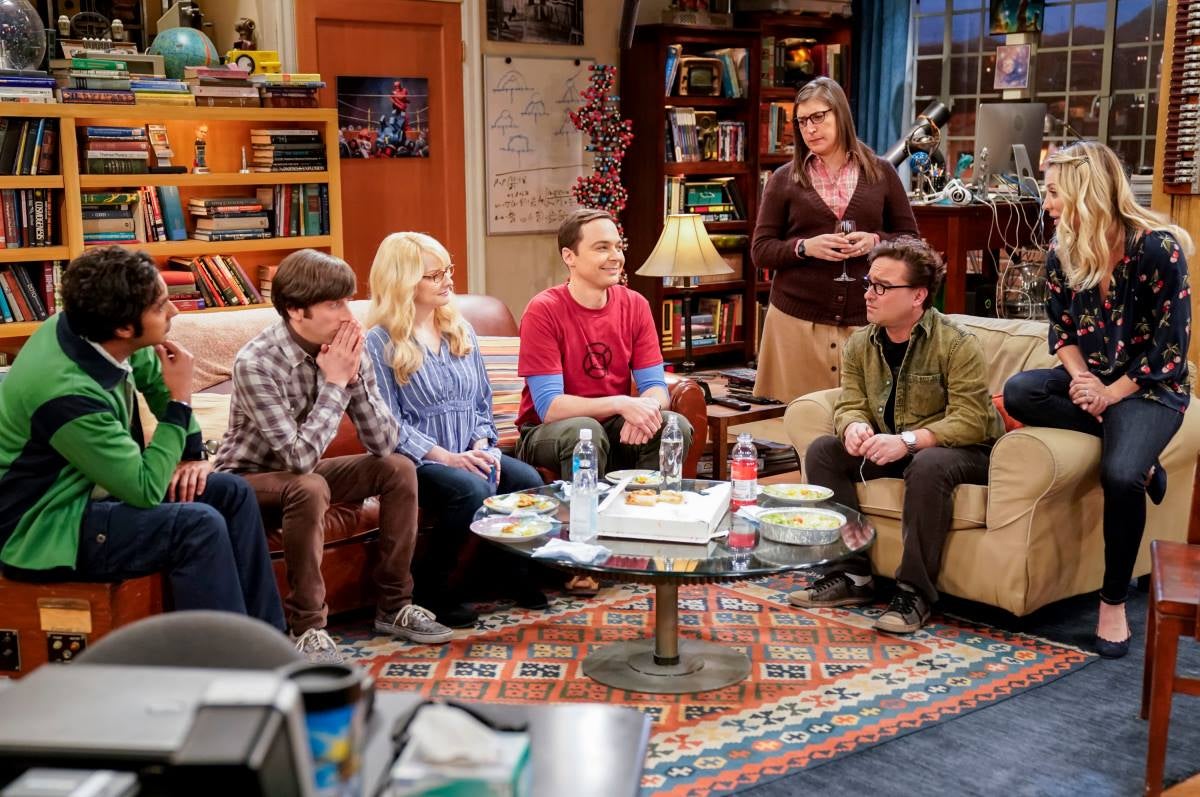 NEW YORK (AP) — CBS says the upcoming 12th season of “The Big Bang Theory” will be the last.

It’s the most popular comedy on television.

The series began about geeky physicist roommates portrayed by Jim Parsons and Johnny Galecki and expanded to include their friends, girlfriends and then wives. Other stars include Mayim Bialik and Kaley Cuoco.

Parsons’ work on the show has earned him four Emmy awards and a Golden Globe. CBS also airs a prequel about his character called “Young Sheldon.”

There’s also a UCLA scholarship created by and named for the series to support undergrad study in science, technology, engineering and math (STEM).

‘Veronica Mars’ TV series to be revived by Hulu

Read Next
Bollywood actor postpones own wedding to rescue hometown after deadly floods
EDITORS' PICK
Unleash the photographer in you this World Photography Day with vivo smartphones
Look Through: The fate of impounded stray dogs
DOH says COVID-19 cases plateauing, but public shouldn’t be ‘complacent’
What to watch out for when selecting a video surveillance solution
23,000 cops to be deployed nationwide for school reopening
House energy committee chair Arroyo bats for cheap electricity
MOST READ
Sharon Cuneta asks for prayers for friend in ICU who suffered silent stroke
Light therapy could be the answer to your sleep problems
Korina Sanchez reunites with former ABS-CBN co-anchors Julius Babao, Cheryl Cosim
Solons file resolutions seeking probe on ABS-CBN, TV5 merger
Don't miss out on the latest news and information.