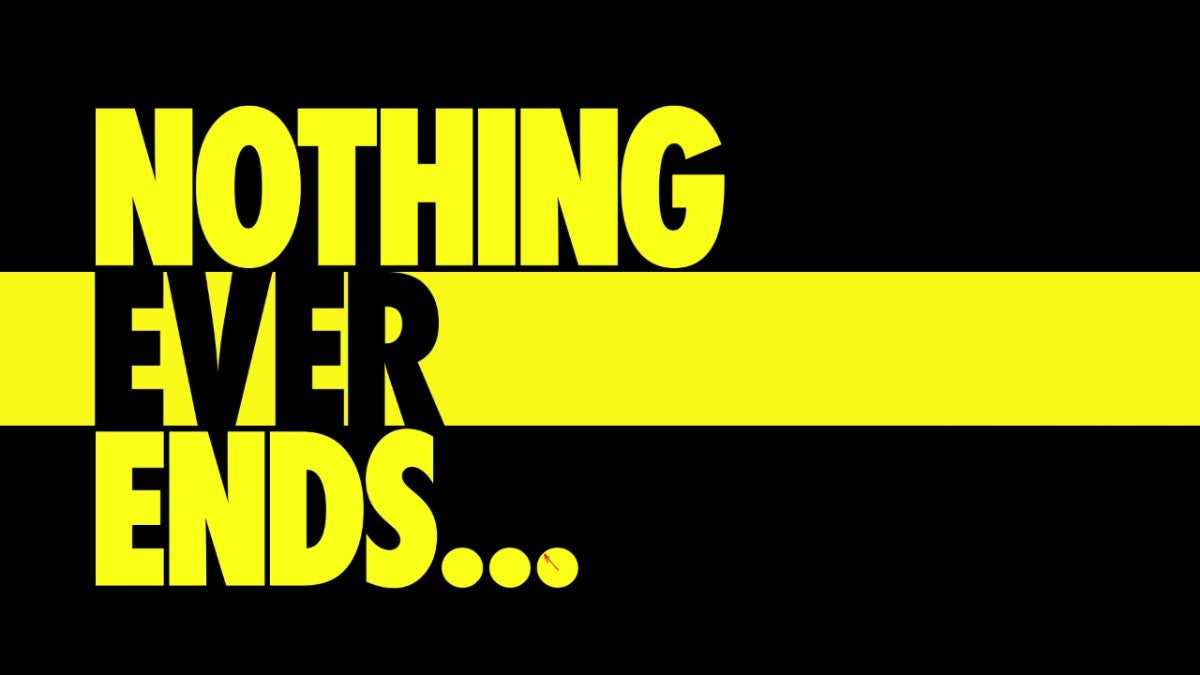 The long-awaited “Watchmen” TV series by HBO will finally hit TV screens in 2019.

The entertainment network tweeted today, Aug. 18, a short “Watchmen-related” clip to announce its commitment to produce the series. It started with the hero Comedian’s trademark bloodied happy face, then transitioned to the text, “Nothing Ever Ends.”

The TV series previously had only a pilot commitment from HBO and did not elaborate on whether a full season would be made.

A statement from HBO also mentioned the inclusion of Oscar-winning English actor Jeremy Irons, and “Watchmen” being added to the network’s 2019 lineup.

While inspired by Alan Moore’s graphic novel of the same name, the new “Watchmen” series directed by Damon Lindelof may have its own story set in modern times. The show’s logline describes it as: “Watchmen is set in an alternate history where ‘superheroes’ are treated as outlaws. And while Lindelof (The Leftovers) plans to embrace the nostalgia of the original groundbreaking graphic novel, the series will also attempt to break new ground of its own.”

“Watchmen” the comic book received its first adaptation through a Zack Snyder-led film in 2009. An R-rated animated movie by Warner Bros. would later be announced in April 2017.  /ra

‘Star Wars: The Clone Wars’ to return with 12 new episodes