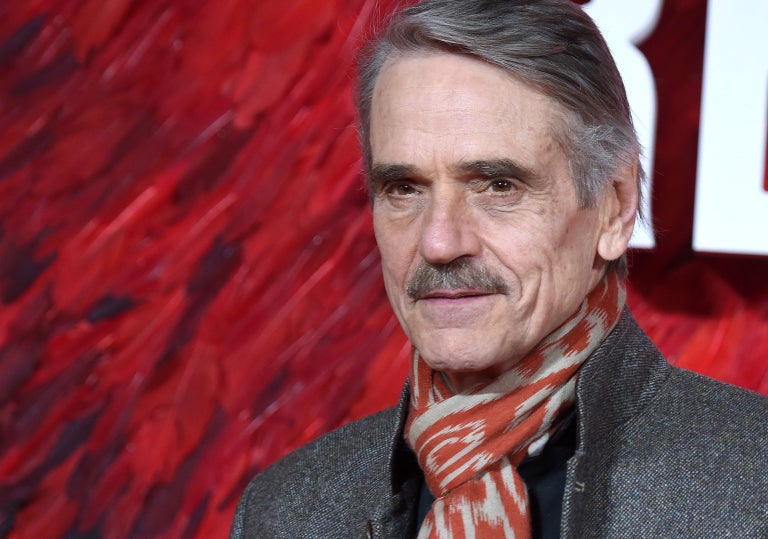 HBO’s in-the-works pilot, “Watchmen” has added a star name to its cast, with the Oscar-winning British actor, Jeremy Irons, signed up for a lead role, reports Deadline. He joins Regina King (“Ray”), Don Johnson (“Nash Bridges”), Tim Blake Nelson (“O Brother, Where Art Thou?”), Louis Gossett Jr., Adelaide Clemens and Andrew Howard, who are already onboard. The entertainment website goes on to state that Jeremy Irons will play “an aging and imperious lord of a British manor,” although this is yet to be confirmed by HBO.

“Watchmen” is set in an alternate history in which superheroes are considered outlaws. In this alternate world, the U.S. has won the Vietnam War and the Watergate break-in was never exposed. At the height of the Cold War, as the threat of nuclear war looms increasingly large, the murder of a superhero-turned-government-operative called “The Comedian” leads the costumed vigilante, Rorschach, to investigate.

Rather than being a straightforward adaptation of the 12-issue “Watchmen” comic book series, the show is billed as an original project remixing the story from the comic books written by Alan Moore with art by Dave Gibbons. Nicole Kassell will direct the pilot based on a script by Damon Lindelof, who will also executive produce alongside Tom Spezialy.

The show sees Jeremy Irons return to the small screen after playing Rodrigo Borgia in Showtime’s “The Borgias” from 2011 to 2013. JB