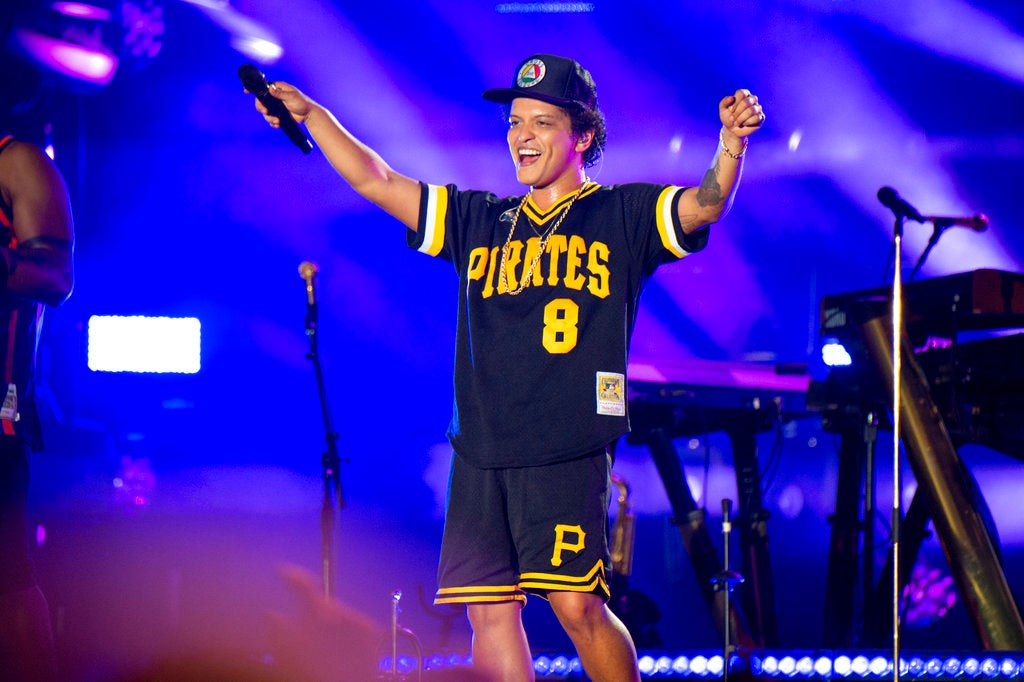 Cardi B may have backed out of the Bruno Mars tour, but he’s found four other acts to hit the road with him.

Boyz II Men, who released their debut album in 1991 and launched multiple R&B and pop hits, will help Mars kick off the new shows on Sept. 7 in Denver.

Cardi B, who is featured on Mars’ “Finesse” remix, backed out of the tour last month, saying she wasn’t ready to leave her newborn baby.

Bruno Mars kicks things up a notch in Manila show