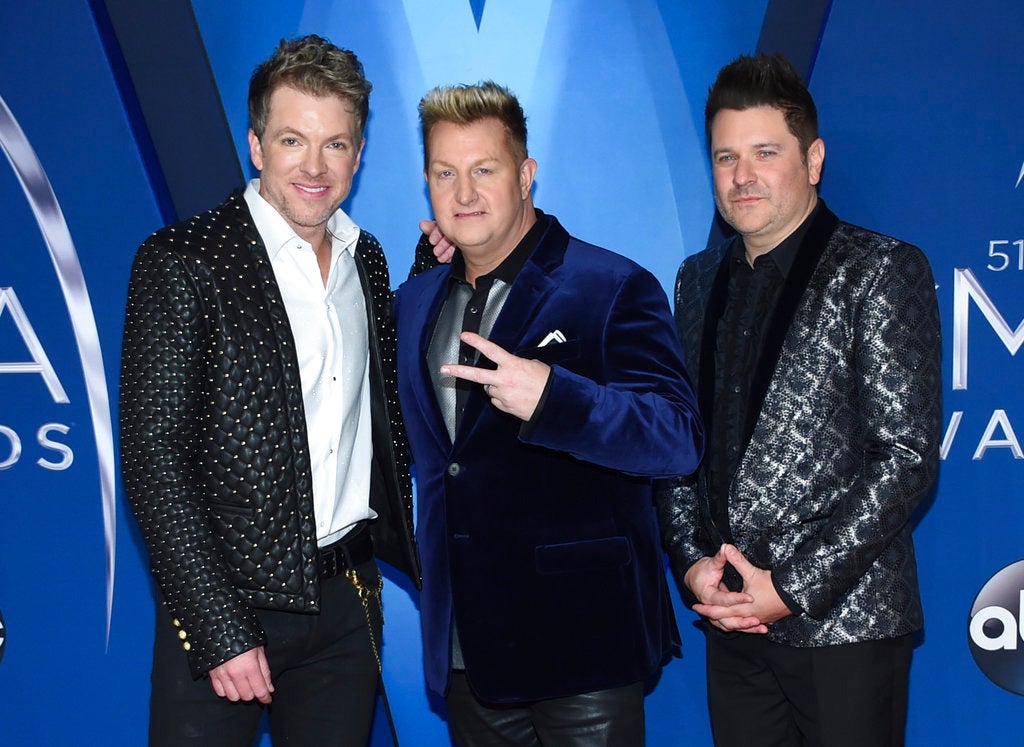 The Hamilton County Sheriff’s Department says the bomb threat made Thursday night for Ruoff Home Mortgage Music Center in suburban Indianapolis was deemed a credible danger. The department said in a statement Monday night that it won’t release details about the threat while it is being investigated.

No arrests have been made concerning the threat.

The band didn’t return for an expected encore, after which a public-address announcement said the show was over. Security guards told people to evacuate the outdoor amphitheater.

Rascal Flatts said on Twitter that everyone was able to leave safely and thanked fans for their understanding. NVG