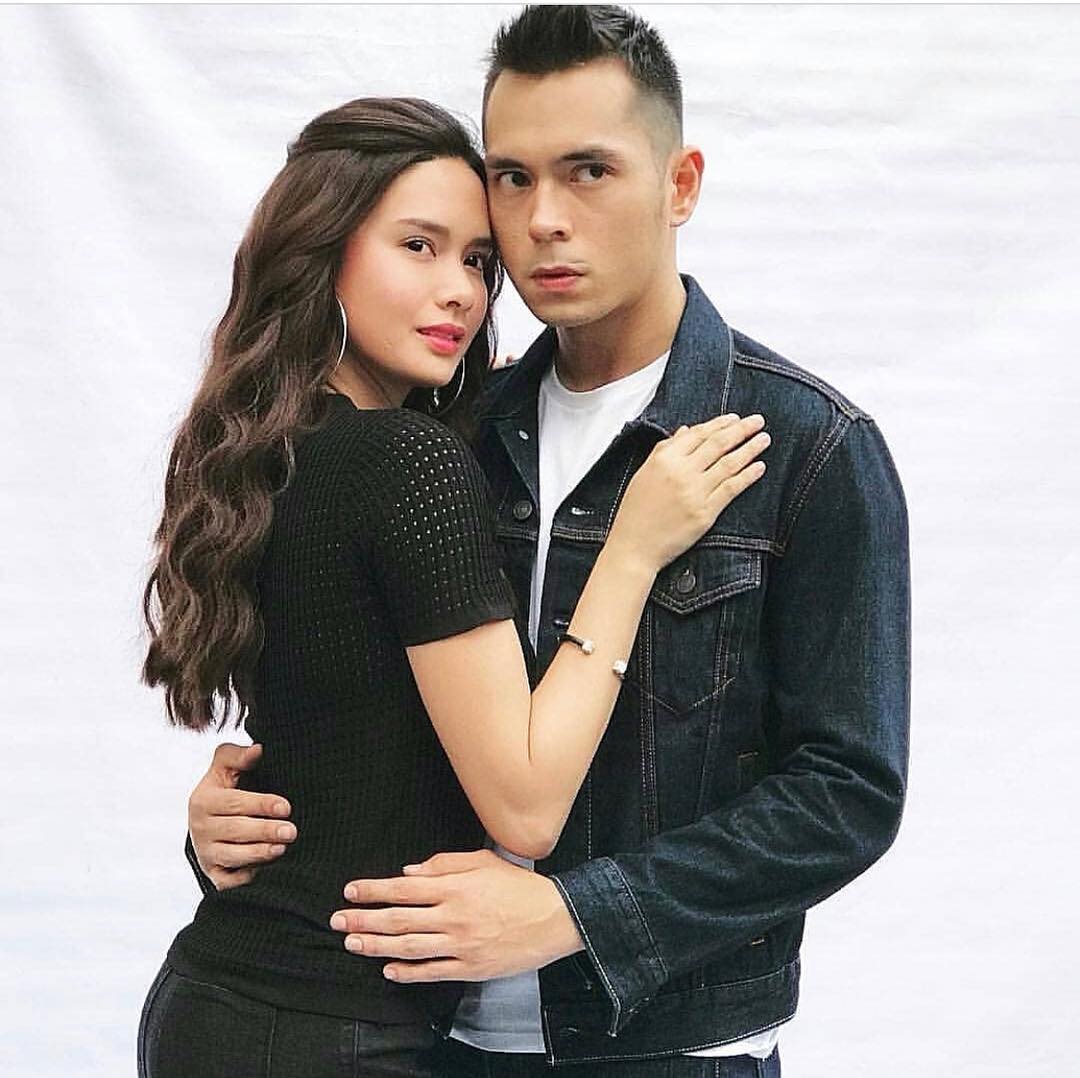 Jake Cuenca hinted at having a crush on Erich Gonzales while working with her on “The Blood Sisters.”

Cuenca shared several photos of himself and Gonzales together in an Instagram post on Sunday, Aug. 12. “The challenge was to be bad to her when in reality you’re actually crushing on her so bad. It is definitely a pleasure to work with @erichgg,” wrote the actor.

Gonzales replied with the comment, “Lol Cuenca!!! great working with you!” 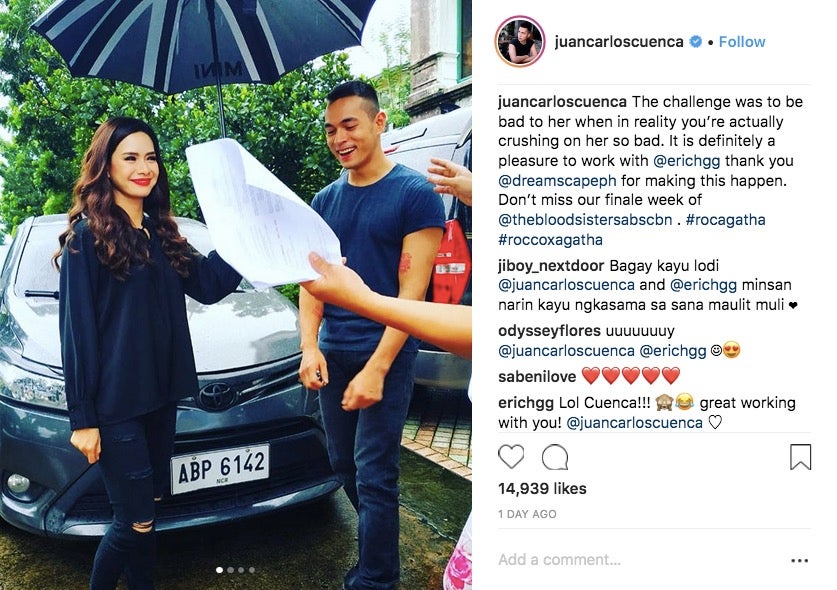 Cuenca co-starred in “The Blood Sisters” and played as Rocco Fernandez, an illegitimate child out for revenge on his father, Fabian. He befriended Gonzales’ character Erika and used her as a source of information to help facilitate his revenge plans. At the same time, Rocco teamed up with Erika’s twin sister Agatha, who was also played by Gonzales.

“The Blood Sisters” has entered its final week as revealed in a media conference on Monday, Aug. 13. The show premiered on Feb. 12.

Meanwhile, Gonzales said in a previous report that she preferred to keep her love life private.  /ra