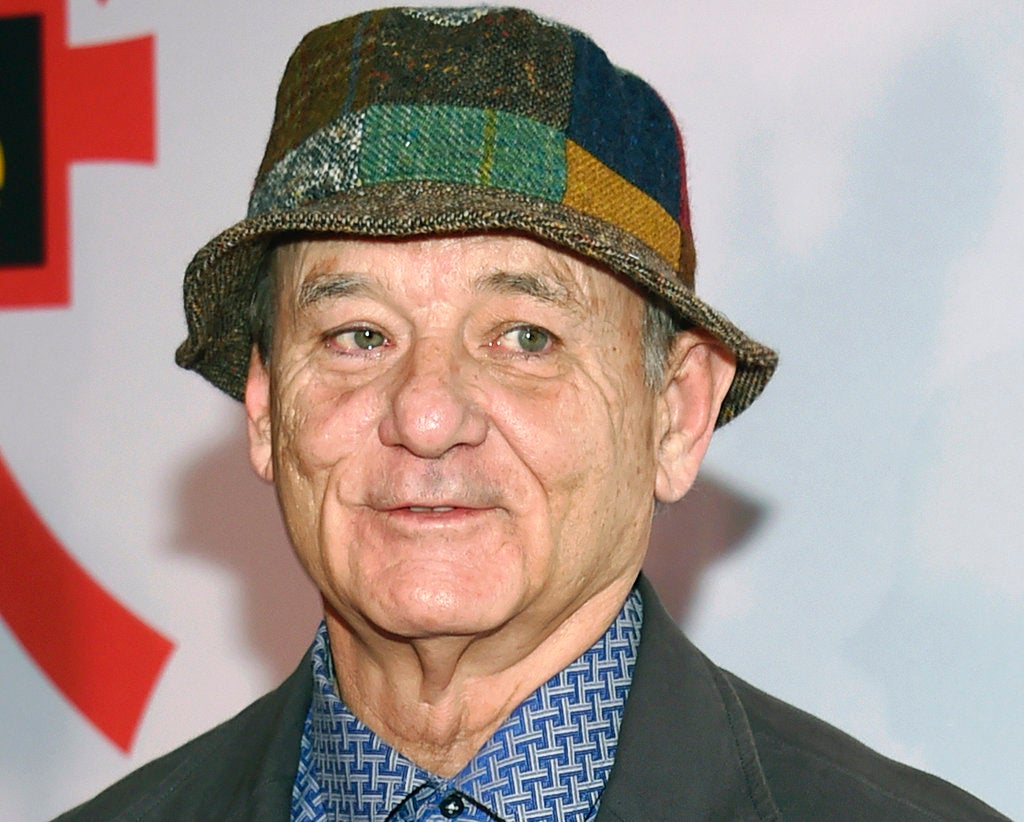 FILE – In this March 20, 2018, file photo, Bill Murray attends a special screening of “Isle of Dogs” at the Metropolitan Museum of Art in New York. Photographer Peter Simon, brother of Carly Simon, said actor Bill Murray slammed him against a door and poured a glass of water over him while he was making photos of a band Wednesday, Aug. 8, 2018, at a restaurant in Oak Bluffs, Mass., on the island of Martha’s Vineyard. Image: Evan Agostini/Invision/AP, File

OAK BLUFFS, Massachusetts — A photographer says actor Bill Murray slammed him against a door and poured a glass of water over him while he was taking photos of a band at a Massachusetts restaurant.

Peter Simon tells The Boston Globe he was on an assignment for The Martha’s Vineyard Times at Lola’s in Oak Bluffs on Wednesday when Murray accosted him, swore at him and threatened him.

Simon, who is singer Carly Simon’s brother, said the band invited him and he was not there to take pictures of Murray. A police report says Murray told police Simon was taking pictures of him.

The report says Murray was “visibly upset” and said Simon was harassing him.

No one was charged. Murray’s entertainment lawyer didn’t immediately respond to a request for comment Friday. MKH