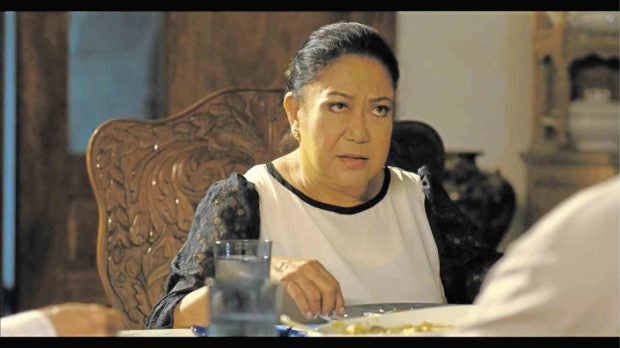 Lorca’s 2016 comedy movie competed in the feature film section of the online tilt.

According to Khan, she got “surprised “ after costar John Lapus had congratulated her on the prize.

“I didn’t expect it,” she exclaimed. “I am shocked by the news, but I humbly thank the Lord.”

She also expressed her gratitude to the entire team, led by producer Chris Cahilig.

“Thank you for making me a part of the movie,” she remarked. “I had a great time on the set. I’m so honored by such a recognition. Muchas gracias a todos!”

Meanwhile, Cahilig’s short film “Bag” was invited to Shorts Mexico, dubbed as “Latin America’s largest short film festival.” “Bag” is part of the International Queer Showcase of Shorts Mexico, which will be held in Mexico City from Sept. 5 to 12.

Cahilig’s debut short film, “Pitaka,” was invited to the Los Angeles Cinefest—its sixth international festival. “Pitaka” will compete alongside “Bag” in the LA event, which will begin on Jan. 20, 2019. —BAYANI SAN DIEGO JR.