Cinemalaya bounces back after dismal year 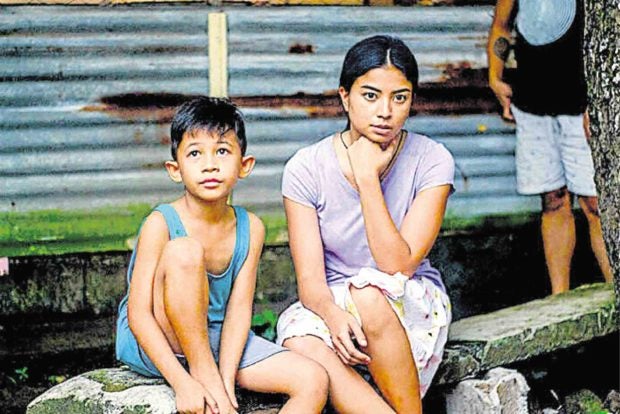 We’ve been singing Cinemalaya’s praises since it began impressing film enthusiasts in July 2005 with fresh and inventive ways of spinning oft-told tales and examining seldom-discussed issues. The eagerly anticipated film event has since become the country’s premier festival of “bold but accessible” indies, largely responsible for the so-called third golden age of Philippine cinema.

Unfortunately, last year’s lineup was the worst we’ve seen on the country’s film-festival circuit, which boasts a-dime-a-dozen events these days. Imagine how flabbergasted, even exasperated, we were after sitting through 2017’s confounding lineup, in which only three entries (“Respeto,” “Kiko Boksingero” and “Ang Pamilyang Hindi Lumuluha”) were deemed “festival-worthy.”

We endured Cinemalaya 13’s painful-to-watch productions wondering how those dismal entries passed the heretofore “stringent standards” of the festival’s screening and monitoring committees.

After all, filmmakers can’t expect moviegoers to give their productions a thumbs up or a standing ovation based only on the hard work they put into them. Patronage, support or appreciation is earned, not bestowed blindly. 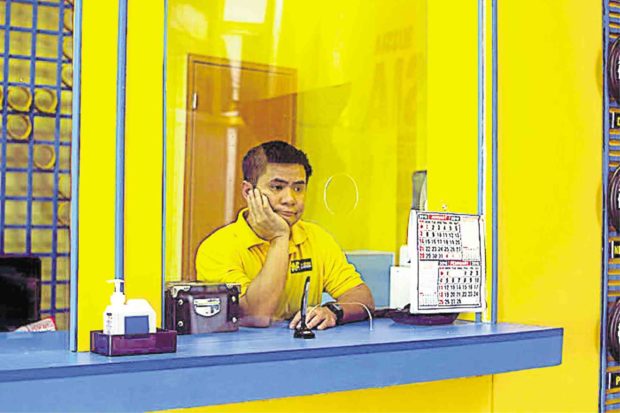 Moreover, if you want feedback that only soothes your bloated sense of self, you might as well screen your film privately and pat yourself on the back for the “uniqueness” of your filmmaking gifts and vision.

This year, we’re only too happy to announce that Cinemalaya’s 14th edition is a huge improvement over last year’s films. 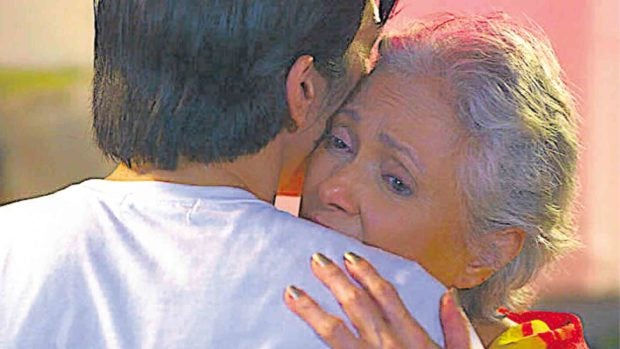 Yayo Aguila has outstanding dramatic sequences in Afi Africa’s “Lookout”—the runt of Cinemalaya’s cinematic litter—but, hers is a performance that is grossly weighed down by her film’s snicker-worthy contrivances and ridiculous lapses in logic.

And while we’re at it, even Cinemalaya’s hard-to-ignore short films are on view for avid cineastes’ dark or joyful delectation, most notably Carlo Francisco Manatad’s engrossing “Jodilerks dela Cruz: Employee of the Month,” Xeph Suarez’s bittersweet “Astri and Tambulah” and Glenn Barit’s innovative “Nangungupahan.”

For some reason, Jav Velasco’s “You, Me & Mr. Wiggles,” reportedly about erectile dysfunction, wasn’t screened at Greenbelt 1. There must have been another sort of, well, dysfunction on its way to its public screening.

Way to go, Cinemalaya—and welcome back! 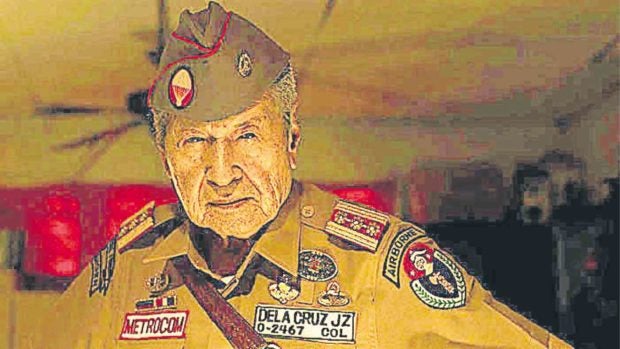 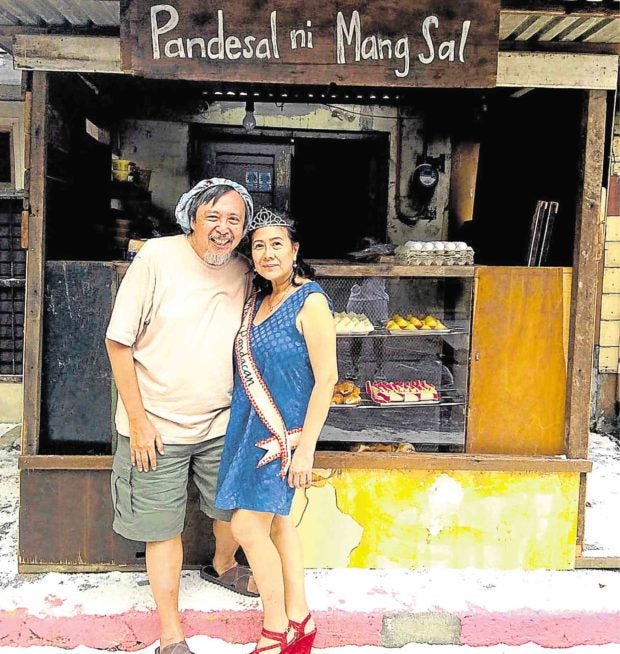