The family of Mother Lily Monteverde is throwing a grand fête for Mother’s 80th birthday on Aug. 19. Aside from the beloved matriarch’s natal day, it will also be a celebration of her achievements in the biz and the friendships she has made along the way.

What would the entertainment industry be without Mother Lily and Regal Films? That’s unthinkable.

James Yap is nervous and excited in equal parts about the Asian Games in Jakarta. He has been tapped to play for the national team.
“It’s my first time to play in the Asian Games,” the PBA superstar beamed. “I feel like a rookie all over again!”

I chided James in his native dialect, Hiligaynon: “Pabite! Yode! (Time to show off! Wow!)”

BFF Buboy (Cesar Montano) sent me a video of him and Stephen Baldwin at the airport. Before he boarded the plane for New York, the future father-in-law of Justin Bieber gave Buboy two of his favorite caps. Stephen said he wore one of them in his movie.
The seasoned actors became instant brothers. 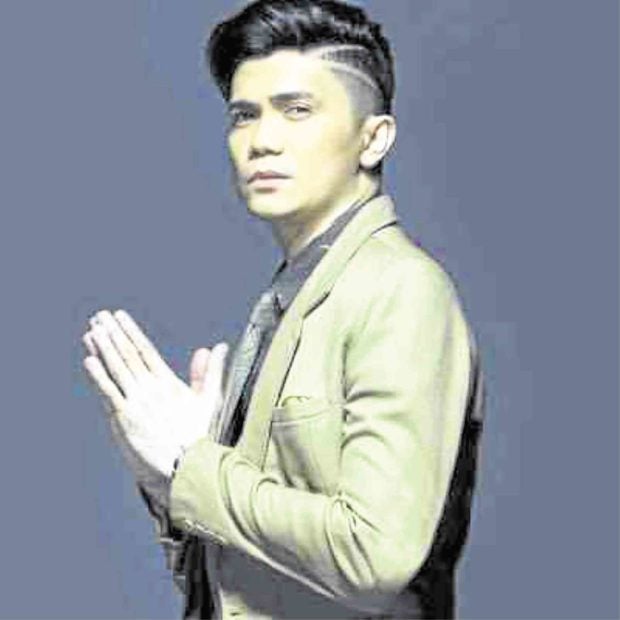 Vhong in a calmer place

I enjoyed bonding with Vhong Navarro at the Japanese restaurant of our good friend Ogie Alcasid, Hungry Samurai.
After all the trials he has endured, Vhong is in a calmer place now. The ace comedian has found “Unli Peace.”

Vhong topbills Regal Films’ entry to the Pista ng Pelikulang Pilipino, “Unli Life” (Aug. 14 to 21). He portrays Benedict, who is given a chance to mend the breakup with his girlfriend, played by Winwyn Marquez, by going back in time through the help of a magic drink called “WISHkey.”

Here’s my chat with Vhong:

If you could travel back in time, what would you do differently? To spend more quality time with my dad when he was still alive.

What’s the best part of your past? Becoming a father at an early age. That’s something I will never regret. It sometimes feels like my two sons and I are the same age, because we hardly have any generation gap. We click and enjoy bonding through basketball and PlayStation. We even borrow each other’s clothes and shoes.

In what ways are your sons like you, and different from you? We dress the same way, and we’re fussy with our hair. My sons have talents that I don’t have.

What is your love advice to your sons? It’s OK to love their partners more, but they must love themselves first.

What kind of father are you? I treat my sons as my “barkada,” so there’s nothing we can’t talk about.

What’s on your bucket list? To go to the US with my whole family, to make my sons finish college, and to spend forever with my “partner.”

What’s the best and toughest part of being Vhong Navarro? The best part is that I have been strengthened by the support of my fans and by the Lord.

The toughest part is balancing my schedule, and people expecting me to always be funny even when I’m having a bad day.