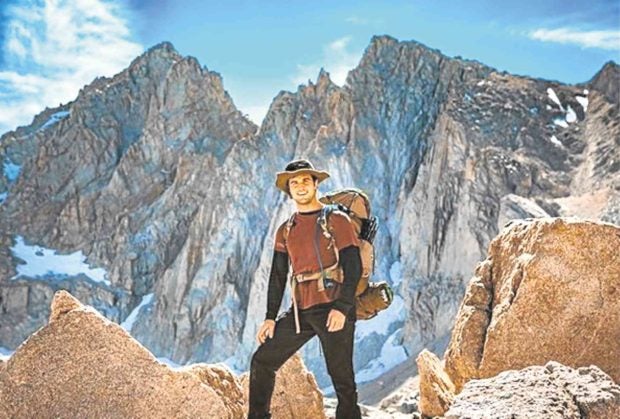 Mirchoff at Mount Whitney in California—INSTAGRAM

Former “Awkward” star Beau Mirchoff goes on a road trip with his dog from time to time, exploring the “van life” and sharing on Instagram majestic photos of the great outdoors—sprawling canyons, sparkling bodies of water and unfettered wilderness on the United States’ West Coast.

Recently, the Los Angeles-based actor shared in the caption of his photo how the death of celebrity chef Anthony Bourdain last June “rattled” him hard.

“I did not know the dude, or even watch his shows that often,” wrote Mirchoff on his picture of a cactus. “Perhaps it is because he symbolized the free-spirited, wayfaring, sensitive thinker I romanticized. I do not… claim to understand the depths of Mr. Bourdain’s suffering or the complexity of mental illness. His death is, however, a bitter reminder of life’s impermanence.”

The 29-year-old actor, who recently appeared in the film “Flatliners,” elaborated: “Everything that is near and dear to you will be gone… If we cannot get along with one another, we can, at the very least, have compassion for each other, knowing that we all share this same cosmic fate.”

Mirchoff, who is in the upcoming comedy series “Now Apocalypse,” told The Manual last year that his touring would be on hiatus because of acting projects, but high on his list of must-visit places were Argentina and Chile.

He plans to sell the photos to benefit the areas he visited.—OLIVER PULUMBARIT 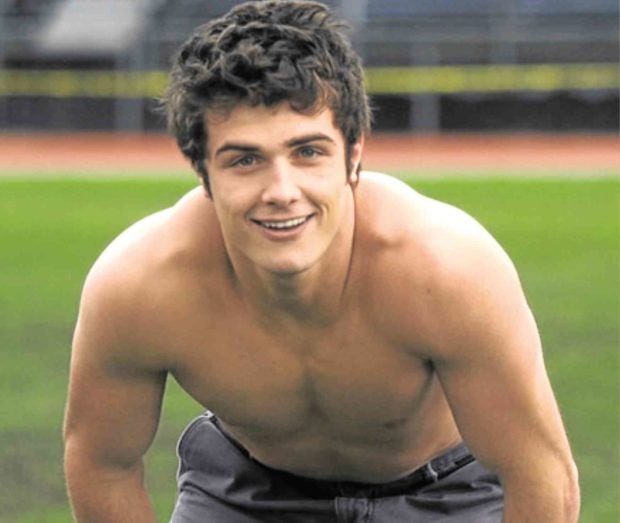 The actor in “Awkward”